Earlier in the day, a private funeral service was held. It was attended by Elizabeth’s son, King Charles III, and other members of the British royal family. The deceased monarch was buried alongside her husband, Prince Philip.

The queen’s former parents, King George VI and Queen Elizabeth Bowes-Lyon, and her sister, Princess Margaret, whose body was cremated in accordance with her wishes, also rest in the same chapel.

On September 8, Queen Elizabeth II, who ruled the kingdom and 14 Commonwealth realms for over 70 years, died at the age of 96. Her eldest son, Charles III, was officially proclaimed the new King of Great Britain.

King Charles III held audiences on Saturday with five Commonwealth prime ministers who arrived in the United Kingdom to attend the funeral of the UK Queen Elizabeth II.

Earlier in the day, Charles III also held meetings with military chiefs, who provided armed forces personnel to ensure security during a farewell ceremony to Queen Elizabeth II, as well as with Commonwealth governors-general.

Queen Consort Camilla, Prince William of Wales, and his wife Kate joined Charles III during the meeting with governors. 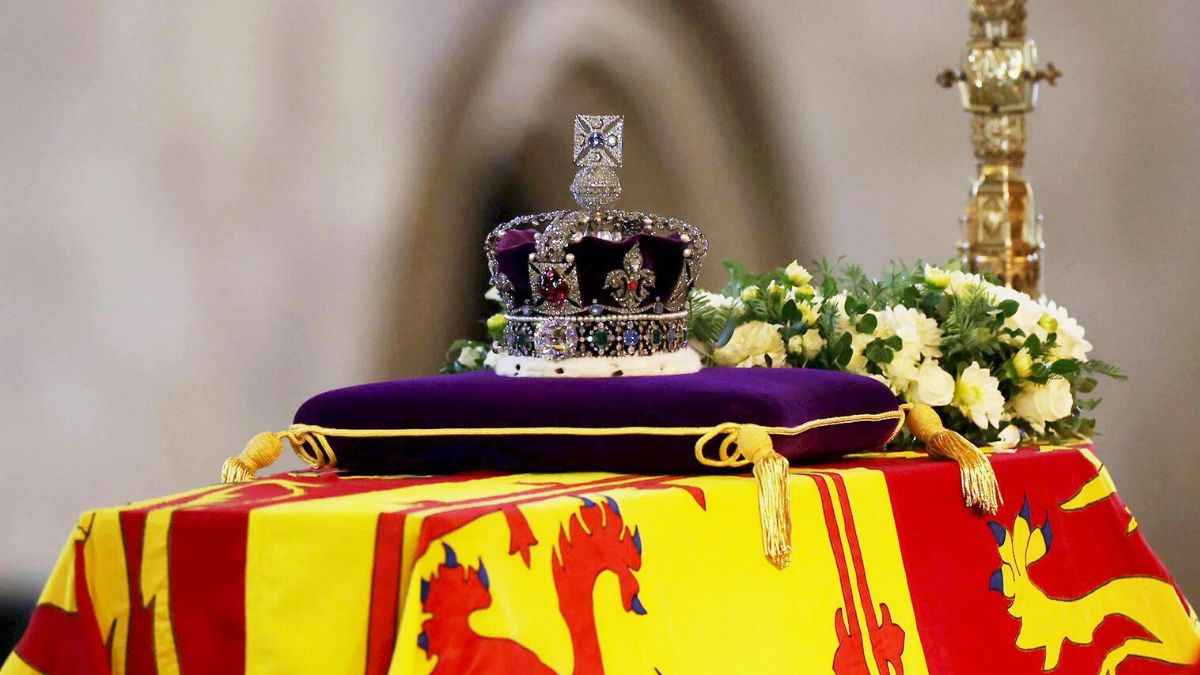