British Prime Minister Liz Truss has announced that energy bills will be capped at £2,500 a year from October 1, 2022.

The PM said in Parliament the phased-in measure will last for two years, saving a typical household around £1,000 a year and help cope with soaring living costs, British media reported.

Energy bills will be subsidized with tax payers money, maintaining the current price cap of £1,971 for a typical family.

The government will also temporarily remove green levies from household bills worth around £150 a year on average. A six-month scheme for businesses and public sector organizations is to offer equivalent support over the winter. 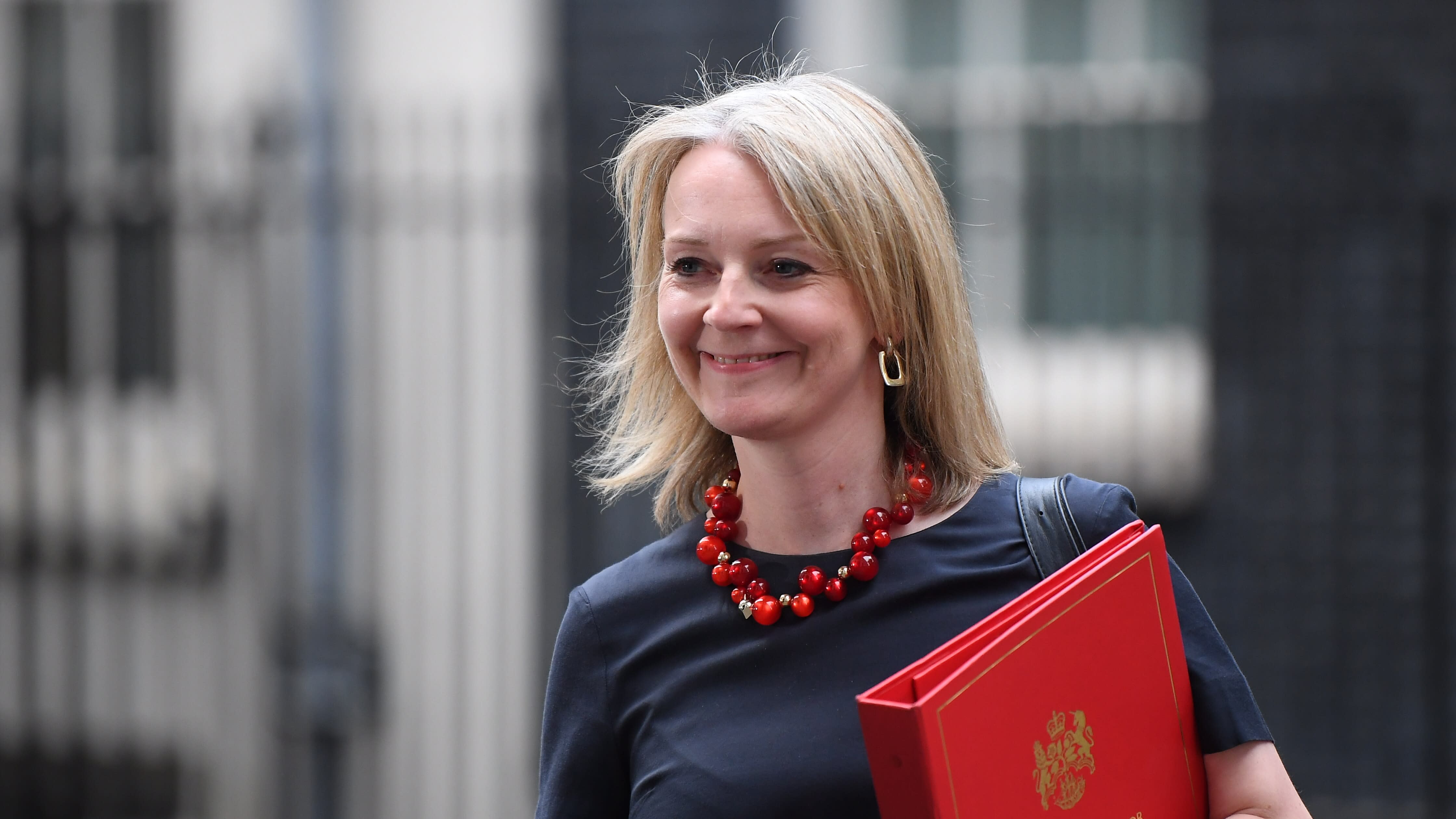 While limited clarity was offered on this scheme, it is reportedly to be an intervention to subsidize the wholesale price of gas. As for households who do not pay directly for mains gas and electricity, they would receive personal support through a separate fund.

Energy suppliers will be offered government-backed loans allowing them to sell energy at around their current rate for the foreseeable future until 2024.

The bailout, purportedly worth up to £150Bln (approximately $180Bln), would be funded through more government borrowing, Truss stated.

MP’s were told that the cost of the energy plan would not be revealed until after a fiscal statement from the chancellor, Kwasi Kwarteng, expected later this month.

The opposition Labour Party had argued that a freeze on bills should be paid for through a windfall tax on the profits of oil and gas producers, but of course this proposal was dismissed by the PM. Tax payers must clean up their own bill.

British PM, Liz Truss stated in the House of Commons that decades of short-term thinking had failed to secure energy supplies.

Truss also announced schemes she touted as promising energy resilience, such as launching a new round of around 100 new oil and gas licenses. She also revealed the government would lift the moratorium on fracking for shale gas.

The controversial practice was stopped in 2019 amid concern about the earth tremors it caused. New sources of energy supply including nuclear, wind and solar, would also be accelerating.

The PM also underscored that under the altered economic landscape there would be a review of the government’s net zero strategy, led by Chris Skidmore, who chairs the net zero group of Conservative MP’s.

The new proposals come after the British energy regulator revealed on 26 August that the energy price cap would rise 80% to £3,549 per year for dual fuel for an average household from October 1, 2022.

The costs of financing the support plan laid out by Liz Truss could be added to national debt, which is already above £3 trillion.

According to cited UK Treasury officials, the announced measures could reduce predicted inflation by around four to five points, which, they maintain, would reduce the cost of servicing debt.

Opposition parties were quick to warn that the government’s plan to ease the cost-of-living crisis without taxing energy companies would burden Britons with debt. Labor leader Sir Keir Starmer said the freeze would force taxpayers to foot the bill.

And all this cost and suffering ( for the poor-sick-old ) to support the USA,s world hegemonic “Exceptionalism ” , an economic world political system that puts the USA – First-Second and Third.

Mexican Authorities find over 260 Migrants packed in Trailer near Southern...

NWO on Verge of Collapse, after French Generals warned Macron that...