Exit polls are indicating that Boris Johnson’s Conservative Party will secure a decisive majority in what was Britain’s third general, antisemitic tinted, election in six years and seen as the most important vote in a generation.

The Conservatives have been forecast to win 368 seats – a majority of over 80 – with Labour suffering major losses and down to only 191 seats.

Finally the British elite found a way to shuffle Jeremy Corbin aside in order to continue the earlier goals set by David Cameron and the never elected feminist dictator Theresa May. 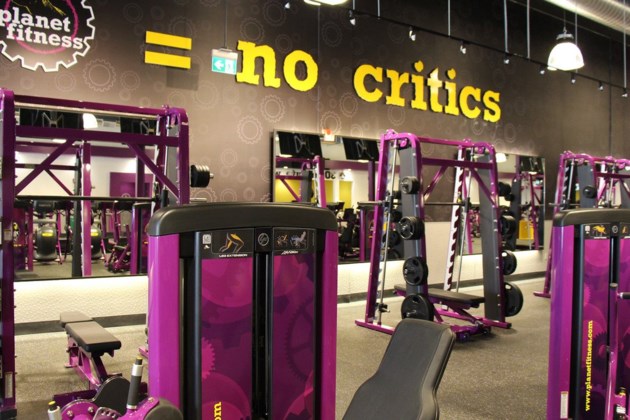 With those numbers, the Tories gain 51 seats, while Labour loses 71, a crushing defeat for Corbyn. The Scottish National Party (SNP) will win 55 seats (a gain of 20), while the Liberal Democrats will win 13 (a gain of 1), the exit polls predict.

The election has been described as the “dirtiest” ever in terms of shady campaign tactics. It has also been one in which some major national issues have faded into the background as the unresolved Brexit dilemma still hangs over the UK.

So contentious is the issue of leaving the deteriorating European Union, polls showed that some voters were even willing to switch political parties based on Brexit stance alone, causing significant worry to both camps.

The odds were stacked against Johnson when he took the helm at the height of the Brexit drama back in the summer, but he won admiration from Leavers by fulfilling a promise to renegotiate parts of Theresa May’s EU withdrawal agreement.

If the exit polls are indeed correct and Johnson wins an outright majority, he would be able to push his deal through parliament and truly “get Brexit done” — fulfilling his campaign mantra.

It won’t all be smooth sailing for Johnson, however, as he will still be tasked with the challenge of negotiating a satisfactory EU-UK trade deal by December 31, 2020, which will be no easy feat.

What’s more, controversies that plagued the last four months of his leadership — including recent scandals over the NHS — will no doubt spill over into his new government.

Reacting to the exit poll results, a Labour spokesperson said Thursday night that it was “too early” to call the result, but admitted that the party faced a “challenging” election and one in which Brexit was obviously “at the forefront of many people’s minds.”

Both parties worried that the cold, rainy weather would impact voter turnout in the first December general election in nearly 100 years, but the media flooded images of long queues at polling stations all over the country, portending a good turnout.

With this fraudulent example supported by the evil Zionist horror show, it is a cookie for this circus artist to make a statement?

Elections are rigged all over the place now because the elite are getting unmasked, so voting for their vassal parties is not that easy anymore?

China will face consequences if it helps Russia avoid and escape...