Struggling UK families are spending their evenings at McDonald’s to cut energy costs. They do so amid the highest inflation rate in 40 years. Now Britons are way past energy-saving tricks to handle skyrocketing costs.

People are buying their kids a Happy Meal for a few quid and keeping them warm inside. Then they wash and brush their teeth in the sinks and watch television for hours on the free WiFi.

The recent surge that brought consumer prices to their current 40-year high was driven by rising energy bills. The energy price cap for a typical British family rose by £693 (about $860) in April, a 54% increase.

An Ipsos UK survey published by Sky News indicated that 65% of Britons have refrained from turning on their heat in an effort to save money, and that one in four have even skipped meals.

According to analysis by the Resolution Foundation, a British think tank focused on improving living standards for low-to-middle income people, inflation is 10.2% for the poorest 10th of British households, significantly higher than the 8.7% seen by the top 10%.

Inflationary pressures are likely to continue to grow through the year as the effects of higher energy prices continue to work their way through businesses and into consumers’ pockets.

One thing is certain, the government must now also provide further targeted support for those lower income families at the sharp end of this crisis, instead of supporting businesses, while the super rich still get richer?

The UK’s inflation was driven by the draconian Covid-19 pandemic measures, as well as the unprecedented sanctions on Russia regarding the ongoing intervention of Ukraine.

The measures appear to have backfired on some of the countries that imposed the embargoes, resulting in skyrocketing prices for food, energy, and other consumer goods.

Keep on following the leader, boys and girls, and don’t forget, try to eat very little so you can save NOTHING, but don’t forget to tell your governments that is totally peachy to keep on buying weapons from the leader, the mighty USA, you see, we can lose weight eating less, we can almost freeze to death in winter, but it is SO NICE, SOOOOO NICE to have the latest F35 flying the skies of our sovereign countries. There, there, you bad Russians, when are you going to learn that we, the European countries and the USA, are the only… Read more » 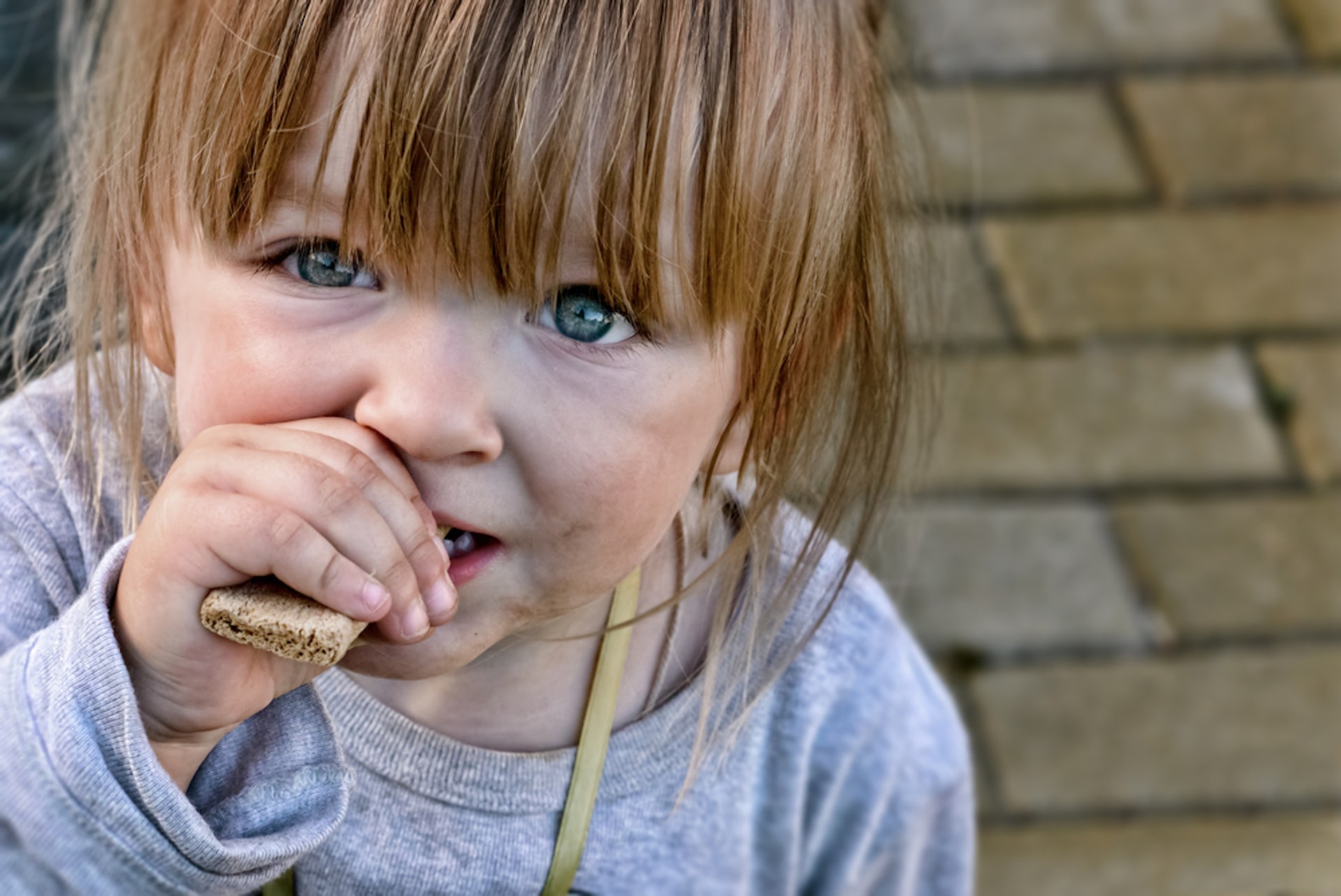 ”Happy hour” McCancer meal. In Russia all the McCancer are now closed but contrary to UK, we have abundance of heating even during the winter months. Here we pay only 33 % of world prices for the gas. So I hope they enjoy the Queen of England in her big 500 room palace Bucking Ham heated and paid by them.

Yep, part of the plan, feed people with more poison, the sooner they get sick the better, so the pharmacies can cash in larger profits.