The United States will solidify its naval presence in the South China Sea and continue building up possible defense and economic ties along China’s periphery from Taiwan to Southeast Asia.

In 2017 Trump visited Vietnam and called for all South China Sea claimants to clarify and comport their maritime claims in accordance with the international law of the sea as reflected in the 1982 United Nations Convention on the Law of the Sea [UNCLOS].

In 2018 the US Congress is still controlled by Republicans and they still haven’t agreed to ratify the Convention. Why should they? It goes against everything that Washington stands for in the way of America First, which sentiment excludes anything at all that might commit the USA to international law.

So the Pentagon continues to send nuclear-capable bombers and missile-equipped warships and electronic warfare aircraft around and over the South China Sea, to make it clear to China that the most important thing to Washington in the region is its military domination of China’s coast. 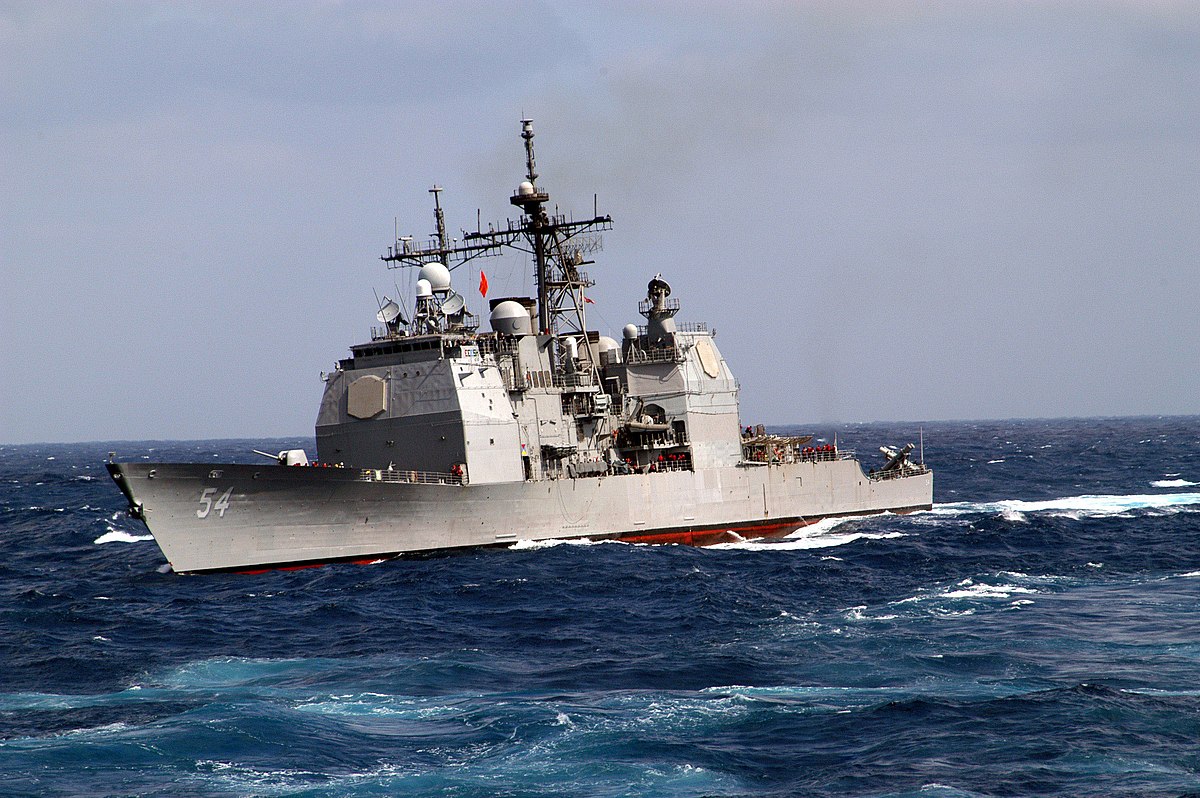 The most recent confrontational activity was three months ago when the US Navy’s Antietam, a guided-missile cruiser, and the Higgins guided-missile destroyer were sent to try to provoke Chinese reaction by operating within 12 nautical miles of the Paracel Islands.

They didn’t just pass through the Paracel’s, they also conducted tactical manoeuvres among the islets.

Britain, which is roughly the same distance from the South China Sea as America (10,000 km as against 12,000 km) decided to join Washington in making political statements by sending HMS Albion, an Amphibious Assault Ship of Britain’s Royal Navy to mimic US antics in the region.

Albion is impressive-looking but is not a combat vessel, because its mission is simply to deliver troops and equipment to a previously secured landing area.

But off it went to the South China Sea to sail along and conduct a so-called ‘freedom of navigation exercise’ on August 31 in the waters round the Paracel Islands, which the Brits declared was “in full compliance with international law.”

Despite some disputes between China and some of its neighbors, maintaining stability in the South China Sea has been a matter of consensus for all the countries in this region. The overall situation has been stable, thanks to the joint efforts of all the regional partners.”

The object of the operation was to try to provoke China to take action against yet another instance of foreign military coat-trailing in a region in which Britain has no territorial claims and no local alliances.

It was following Washington’s policy of trying to irritate China, and in this it succeeded, although it was most unwise to do so.

The China-UK trade balance is in China’s favor, but Britain needs China much more than China needs Britain — and this will be especially so when the UK exits the EU, which will engage further and more deeply with China in many ways.

Dutch Schools Closed due to Teacher Strike against poor Employment