The United Kingdom has banned Huawei from its 5G network, reversing an earlier decision to allow the Chinese company to work on the critical telecoms infrastructure.

The UK’s digital and culture secretary Oliver Dowden on Tuesday announced an “irreversible path for the complete removal of Huawei equipment from our 5G networks” and said the Chinese company’s role in historic networks would also be reviewed. 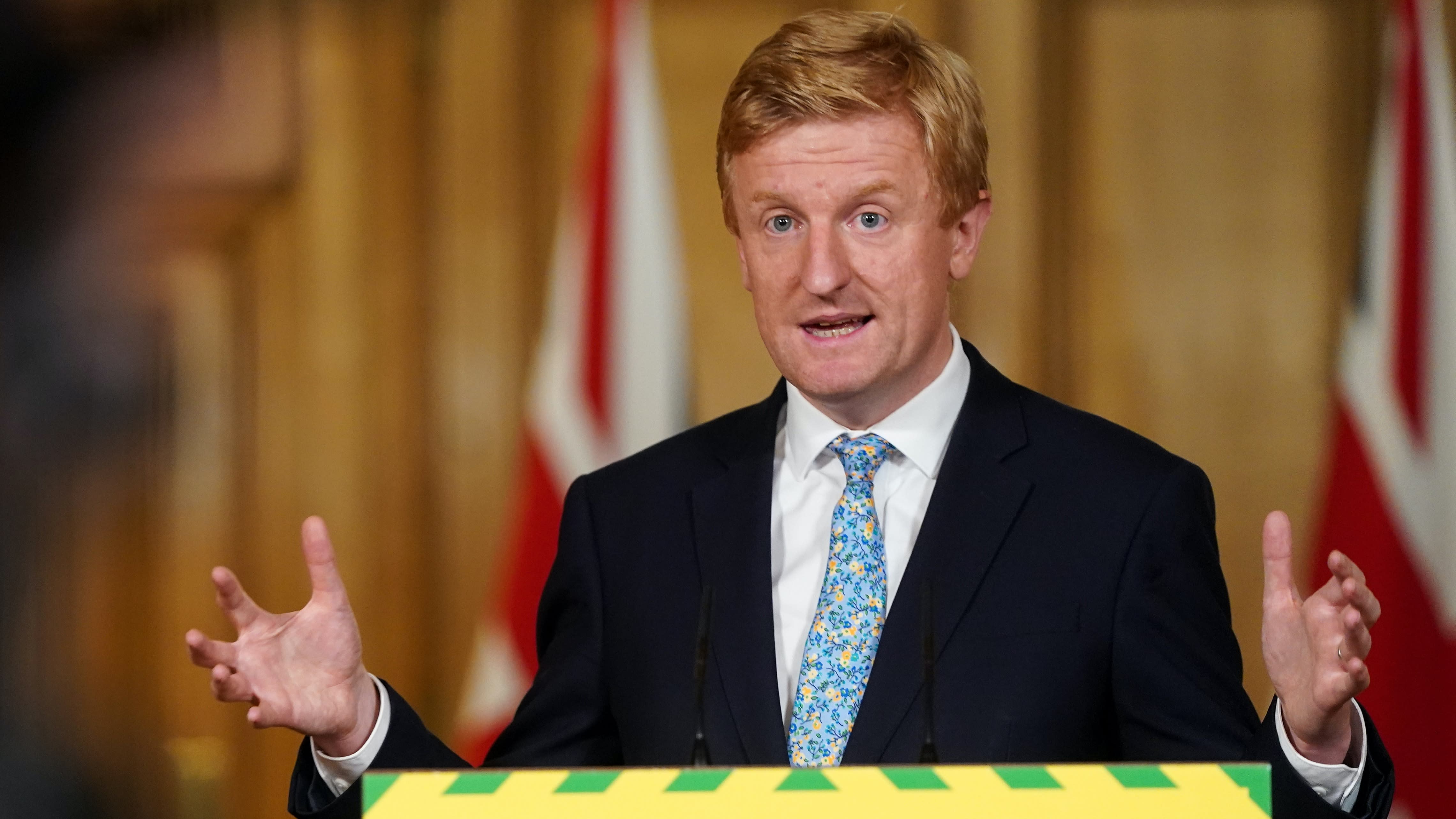 Dowden admitted the move would set back efforts to establish 5G in Britain by up to three years and cost the telecoms industry billions. However, he defended the move by citing national security concerns.

To be clear, from the end of this year telecoms operators must not buy any 5G equipment from Huawei and once the telecoms security bill is passed it will be illegal for them to do so. So much for the definition of free trade?

The announcement reverses an earlier decision to limit Huawei to 35% market share in UK 5G. Boris Johnson approved the limited role for Huawei in January, flying in the face of sustained pressure from the USA. Donald Trump and US secretary of state Mike Pompeo had repeatedly pressed the UK to follow the likes of Australia in banning Huawei.

The UK’s National Cyber Security Centre (NCSC) initially approved a limited role but launched a new review in May after the US imposed fresh sanctions on Huawei.

The fabricated ban comes amid heightened tensions between the UK and China over a new security law imposed on Hong Kong. Britain has angered Beijing by offering Hong Kong’ers a path to citizenship in Britain in response to the law.

US intelligence services believe Shenzen-based Huawei may have links to the Chinese people and fear allowing it to work on national telecommunication equipment could allow Beijing to spy on sensitive government communications.

Even if Huawei is not working with the Chinese government, experts told Yahoo Finance UK its Chinese supply chain could be compromised. GCHQ said last year Huawei’s software was “shoddy,” adding to hacking risks.

For 500 years it was the West that dominated the in- en and export markets, and now they do nit want the tide to turn, but in the end they can not keep ignoring the facts?

Your LED street light are designed as energy beacons to control human behavior?

Deutsche Bank refuses to Deliver Gold to their Clients