Billionaire Democratic presidential hopeful Mike Bloomberg has abandoned his campaign after failing to win any of the 14 Super Tuesday primary states despite spending over $500 million.

The former New York mayor announced he was suspending his campaign via a press release on Wednesday after the veritable tidal wave of cash he poured into the race netted just 12 delegates (plus a win against Tulsi Gabbard in the US territory of American Samoa). 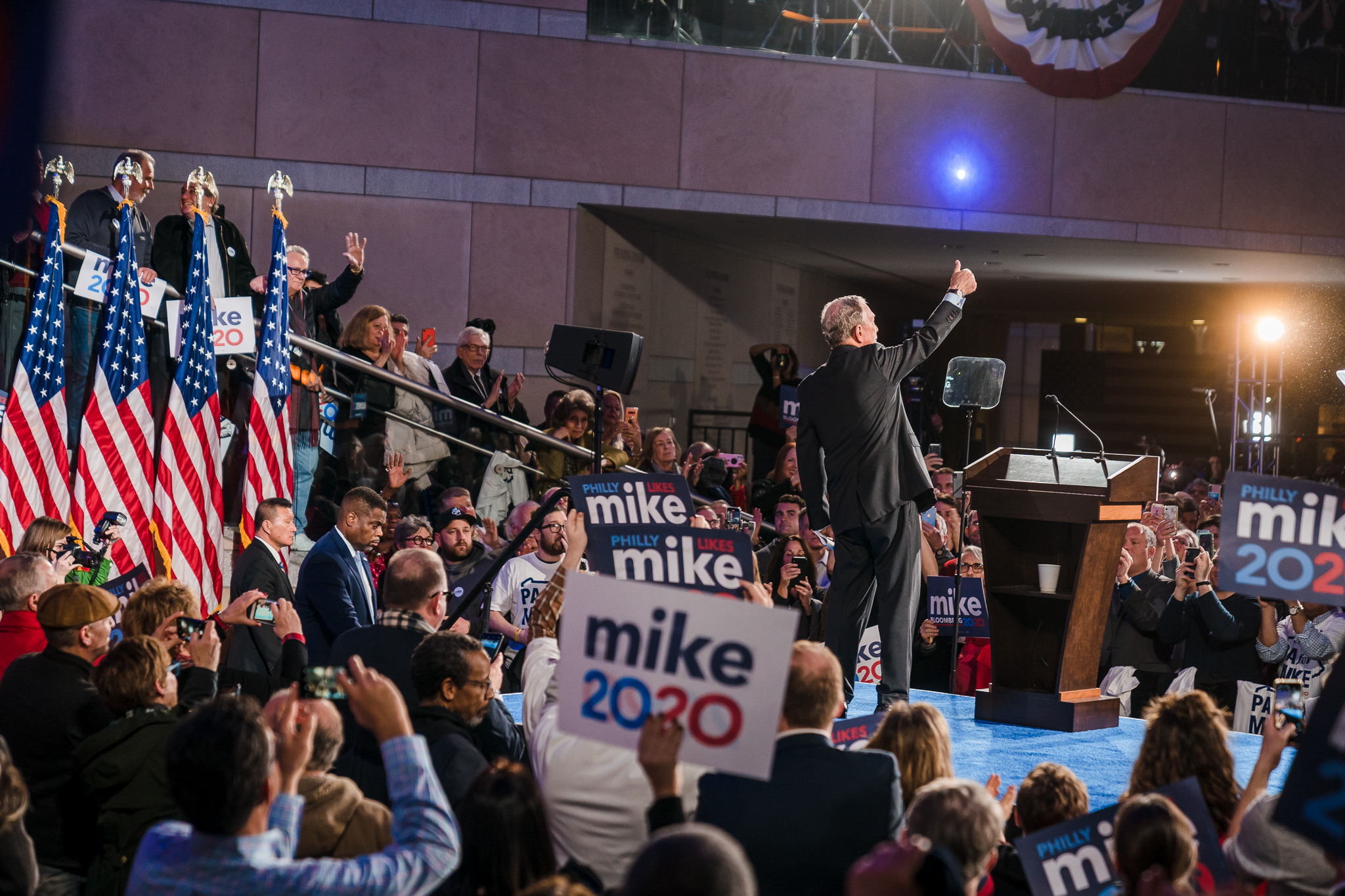 Following the lead of the other centrist favorites who have dropped out in the past month, Bloomberg was quick to throw his support behind “my friend and a great American, Joe Biden.”

Bloomberg’s campaign lasted just three months, as a tweet from his personal account reminded onlookers, during which he managed to flood the race with more than half a billion dollars, dwarfing the spending of all his Democratic rivals combined.

Ultimately, however, a plutocrat with $61 billion in the bank had a hard time connecting with American voters.

Bloomberg’s statement suggested he has a more hands-on role in mind for the 2020 race than mere passive donation, hinting he plans to remain involved somehow.

Meanwhile, Massachusetts Senator Elizabeth Warren, fresh off her own disappointing Super Tuesday showing, she seems to lack a realistic path to the nomination, and her persistence in the race is increasingly viewed by critics as a hostile measure against Vermont Senator Bernie Sanders.

Bloomberg sat out the first four primaries in order to focus his energies on Super Tuesday, hoping to sweep the southern states after blanketing voters with an advertising blitz that positioned the billionaire as a responsible, experienced choice.

However, his controversial tenure as New York mayor, marked by racially-biased policing and rampant gentrification, dominated the conversation instead, with a track record of institutionalized sexism at his company sealing his fate.

Trump has mercilessly mocked the candidate for everything from his short stature to the seemingly endless stream of recordings of racist and sexist statements spilling out on social media.

Bloomberg hit back with a Star Wars meme, signaling that merely abandoning his campaign does not mean he will abandon what has been a truly bizarre effort to connect with young and internet-savvy voters.

Barbados finally became a Republic in 2021

Will Biden be able to hold on until November, after Pennsylvania and New York.

USA has to end criminal In- and Export Blockade of Venezuela...