Two weeks into his term, US President Joe Biden claimed that he would seek a negotiated peace in Yemen, thus backstabbing Saudi Arabia. Now he is performing a 180-degree pivot.

With such arbitrary foreign policy positions the US regime is causing more religious instability and thereby weakening its own hand.nThe US is being accused of getting in the way of UN efforts to negotiate a truce between Yemen’s Ansarallah and the Saudi-led war coalition.

On December 13, US Senator Bernie Sanders decided to withdraw a War Powers Resolution on ending US support for Saudi offensive efforts in the war in Yemen. Sanders was supposed to put the resolution to a vote, believing it would have passed.

However, owing to pressure mounted against him from the White House, he decided to retreat. Instead, the progressive American senator claimed that he was informed that the Biden administration would “continue working” with his office on ending the conflict.

The reason for this failure likely comes down to the way the current government has dealt not only with Saudi Arabia, but with all the states of the Arabian Peninsula in addition to Iran.

The USA has shown that it cannot be trusted to keep its word, as was proven by its Iran nuclear deal blunder. More importantly, Saudi Arabia understands that, when it comes to security, Washington is not the most important player anymore.

Instead of following the Biden administration into a dangerous anti-Iran coalition, the Saudis would be a lot smarter to engage diplomatically with Tehran, a step that would be especially helpful when it comes to regional security.

For Washington, meanwhile, an escalation in Yemen at this point would prove advantageous, for it could end up pushing Saudi Arabia closer to it. 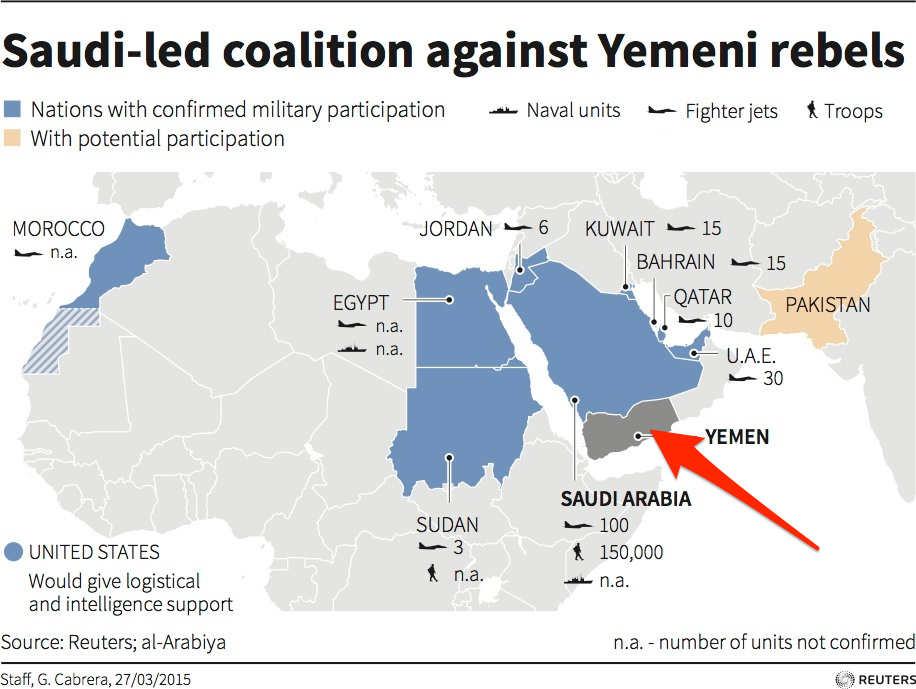 Saudi Arabia needs USA help to maintain its ethnic war effort, although there is a chance that large-scale ballistic and cruise missile strikes against Saudi Arabia’s vital infrastructure could cause the Kingdom to go straight to the negotiating table.

Regardless of how things go, it is clear that US influence in the Arabian Peninsula is rapidly declining and part of its legacy will be this brutal war that has cost upwards of 400,000 lives and that the Biden administration has refused to end.

This article shows a misunderstanding about the US military and the US presidency. Yemen is a small impoverished country with little existing capability to retaliate. Their drones might reach Saudi Arabia but not New York. Therefore it is ripe for being ‘bashed up’ by US weapons manufacturers and the head-choppers of the KSA. As Madelaine Albright could have told you, tens of thousands of children slowly starving to death is no big deal. Look instead to the profits.

USA Democrat’s use to be Peace Doves, as Vietnam demonstrated, but it was to get young citizen’s to vote for them Same with the Negroes, who were kept down by Democrat’s for a century, until the Nazi Party took over the KKK, and taught them the Act’s of Clever Propaganda Deception, and now, 90% of Negroes Vote Democrat. Sin and Satan and Democrat’s…The Beast. Now, they Broker for the Pentagon Psychopath’s. Money, escapes Arrest.

What happens if Russia cuts off Europe’s Natural Gas Flows?