The Babylonian exile, although very traumatic, nevertheless had a great benefit to the Jewish people. There were no more corrupt kings or nobility – in Babylon the Torah scholars had complete authority.

Moreover, the Babylonians were not anti-Semites per se; while they only wanted to destroy Judah as an independent political power, they harbored no ill feelings toward the Jewish religion.

As such, Jews were given their own cities, where earlier exiled Jews welcomed them warmly. The Talmud tells us that God chose Babylon as the place of exile for several reasons: Aramaic, the language of Babylon, was very similar to Hebrew.

Abraham was born in Babylon, so the Jews were not regarded as foreigners. And it was easy to make a living from the abundant date trees. All told, then, life was pleasant for the Jews once they reached Babylon.

Despite the relative ease of their exile, the Jews reacted in vastly different ways. Some of them, traumatized by the shock of heathens conquering Jerusalem, an occurrence they had previously deemed impossible, despaired of a future redemption, saying that God had severed His relationship with the Jewish people.

Others settled down comfortably and planned to assimilate. Accordingly, the prophet Ezekiel addressed both of these concerns.

To the first group, he shared his prophetic visions of the Heavenly Chariot and the Third Eternal Temple, telling them that God did not forsake them.

He also revived the dry bones in the Valley of Dura, symbolizing the rejuvenation of the Jewish people. To the second group, he burst out with fiery denunciations, saying that God will never allow the Jewish people to assimilate. Nevertheless, many Jews did assimilate.

Some Jews even rose to prominence at Nebuchadnezzar’s court. Daniel was appointed governor over the realm, while Hananiah, Mishael, and Azariah also attained high positions in the government.

After a reign of 45 years, Nebuchadnezzar died and was succeeded by his son Evil Merodach. This king treated the Jews favorably and released the former Judaic king Jehoiachin from prison.

Subsequently, Jeconiah bore children in Babylon, thereby preserving the Davidic line and uplifting the spirits of the exiled Jewish people, who realized that this venerable house had not been destroyed by the exile.

Hundreds of years later, there were still individuals who could trace their ancestry to this royal family.

At the time, there were three possibilities as to when the 70 years began, but only one interpretation was correct. Two monarchs calculated the starting point erroneously and brought disaster upon themselves.

Evil Merodach ruled 23 years, then his son Belshazzar assumed the throne in the year 3386. In 3389, the third year of his reign, he realized that 70 years had elapsed since Nebuchadnezzar’s domination of the Jewish people in 3319.

In 3389, Darius the Mede became monarch of the Persian-Median Empire, the new world power. He was very favorably inclined toward the Jewish people and appointed Daniel chief minister of the realm.

Jealous of Daniel’s high position, Darius’ other officials plotted to rid themselves of the king’s favorite minister.

As such, they convinced Darius to enact a law saying that any person who prays to anyone other than the king will be thrown into a den of lions.

When Daniel emerged unscathed from the den, a greatly relieved Darius threw the plotting ministers and their families into the den instead, such being the system of justice in those times.

Even before the ministers and their families hit the ground, the lions tore them to pieces. After ruling but one year, Darius died in 3390.

Darius’ successor is known in world history as Cyrus the Great, and Jewish history likewise considers him to be an extraordinary person, albeit for different reasons.

Cyrus permitted the Jews to go to Jerusalem and rebuild the Bais Hamikdash; indeed, his famous proclamation to that effect is the very last verse of the Bible.

Thus said Cyrus, king of Persia: ‘Hashem, G‑d of Heaven, has given to me all the kingdoms of the earth, and he has commanded me to build Him a Temple in Jerusalem, which is in Judah.

This remarkable personality missed an opportunity to play a unique role in Jewish and world history. Had Cyrus personally involved himself in bringing the Jews back to Eretz Israeland building the Bais Hamikdash, he would have ushered in the Messianic Era.

Bible critics, uncomfortable with such an accurate prophecy, try to say that there were three prophets named Isaiah, and that the third one lived during the time of Cyrus.

However, the language and style of the book of Isaiah strongly indicate that there was only one author. Cyrus ruled for three years, 3390-3393.

The king of the Purim story was a rabid anti-Semite. Upon the instigation of the Samaritans, bitter enemies of the Jews residing in the land of Israel, he halted the construction of the Temple.

Ahasuerus, too, miscalculated the end of the 70 years, figuring them from 3327, the date that Nebuchadnezzar exiled the 1,000 Jewish sages.

In the year 3395, the third year of his reign, believing that the 70 years had passed without Jewish redemption, Ahasuerus made his famous feast. (Although only 68 years elapsed from 3327, Ahasuerus reckoned partial years of previous kings as full years.

That was not an error, as the Talmud reckons the reign of monarchs in a similar way. His mistake was the starting point for the 70 years.

Disaster then struck when, drinking from the holy vessels of the Bais Hamikdash, he ordered the execution of his queen Vashti.

The ensuing story of Purim is well known, and the following chart gives the dates for the major events of the book of Esther. Note that the Purim story unfolds over a 14-year span, from 3393-3406. 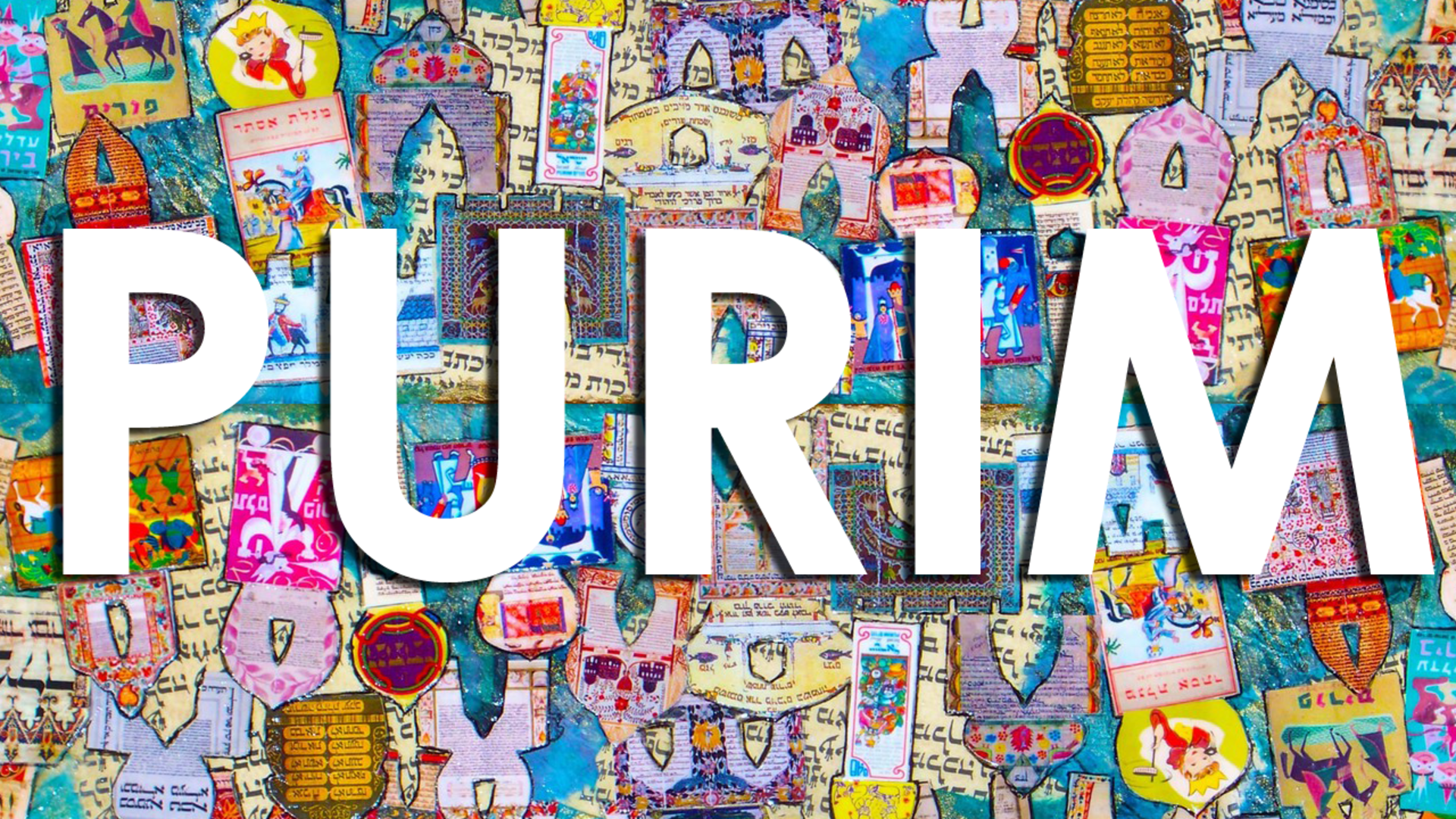 Space Travel rewires the Brain of Astronauts due to Low Gravity

Massive protests in Belgium over skyrocketing basic Costs of Living