Latin America’s second-largest airline, filed for bankruptcy, after failing to meet a bond payment deadline, while its pleas for Corona-virus aid from Colombia’s government have so far been unsuccessful.

If it fails to come out of bankruptcy, Bogota-based Avianca would be one of the first major carriers worldwide to go under as a result of the pandemic, which has crippled world travel.

The world’s second-oldest airline is facing the most challenging crisis in our 100-year history. However, Avianca is still hoping for a government bailout.

While Avianca was already weak before the Corona-virus outbreak, its bankruptcy filing highlights the challenges for airlines that cannot count on state rescues or on such rescues coming fast enough.

This isn’t a surprise at all, said Juan David Ballen, chief economist at Casa de Bolsa brokerage in Bogota. The company was heavily indebted despite the fact it tried to restructure its debt last year.

Avianca, the second-oldest continually operating airline in the world after KLM had $7.3 billion in debts in 2019. The airline filed for Chapter 11 bankruptcy in New York and said it would continue operations while it restructured its debts.

Avianca already went through bankruptcy in the early 2000’s, from which it was rescued by a Bolivian-born oil businessman, German Efromovich.

Efromovich grew Avianca aggressively but also saddled the carrier with significant debt until he was ousted from the airline last year in a boardroom coup led by United Airlines Holdings Inc. But he still owns a majority stake in the carrier. 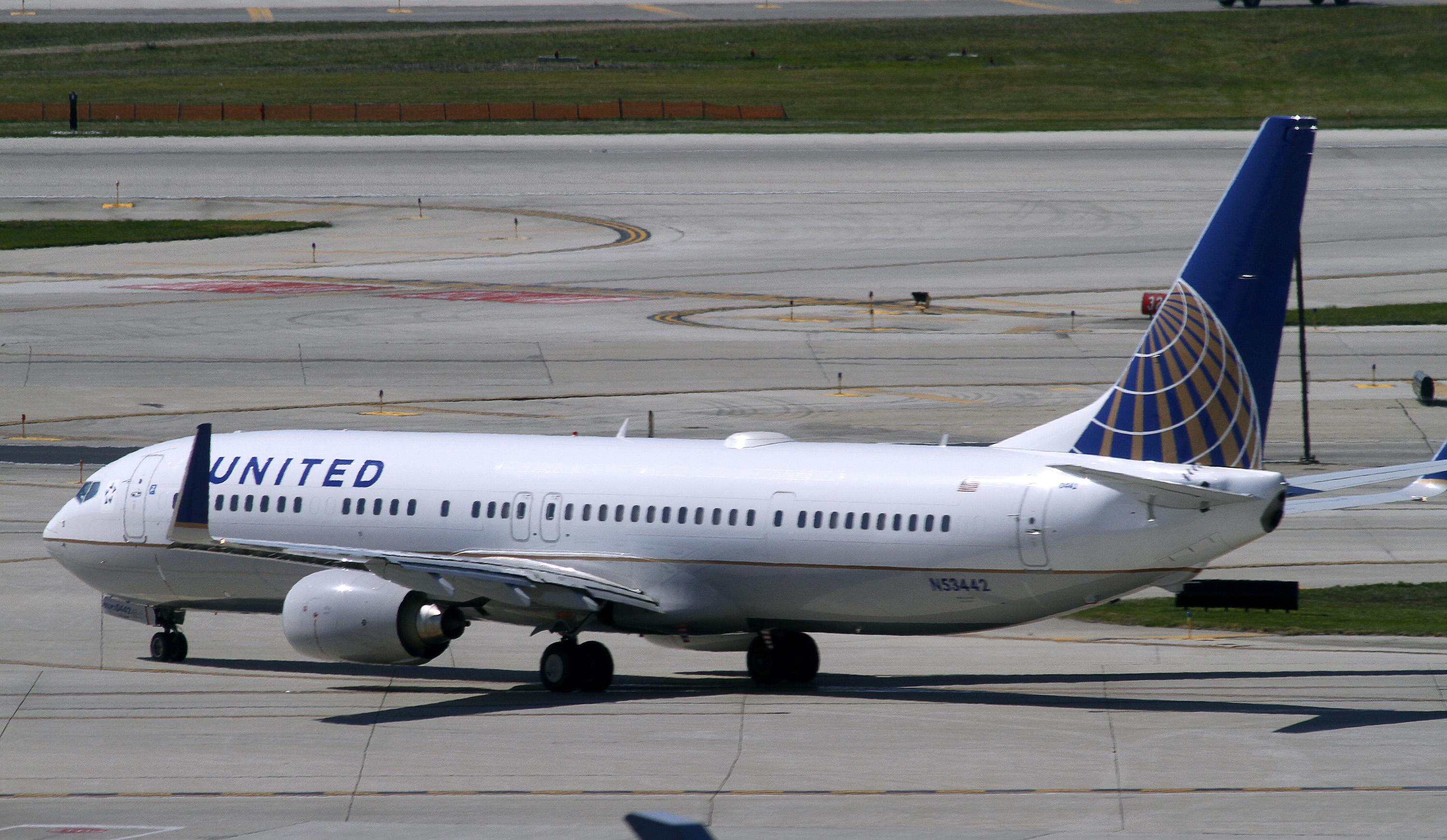 United stands to lose up to $700 million in loans related to Avianca. Efromovich told Reuters on Sunday that he disagreed with the decision to file for bankruptcy and that he was not involved in making it.

The management that took over after Efromovich’s ousting was already focused on a cost-cutting reorganization dubbed “Avianca 2021” before this year’s crisis.

Warnings about its fragile finances abounded. Roberto Kriete, president of Avianca’s board, said last year in a meeting with employees that the airline was broke.

Last month, Avianca’s accounting firm, KPMG, said it had “substantial doubts” about the carrier’s ability to exist a year from now.

Most pressingly, Avianca was facing a $65 million bond payment due on Sunday that analysts did not think the airline was in a position to meet. S&P downgraded the airline to CCC- status in the days leading up to that payment.

Airline executives confirmed in a press call on Sunday night that they had not made the payment. Avianca’s shares closed at 88 cents on Friday in New York, from a high of more than $18 in 2014.

Avianca has no certain date to resume operations, as its main hubs – Colombia, El Salvador and Peru – have all shut down air traffic to fight the Corona-virus.

The carrier faced backlash after it sold plane tickets for late May only to have to cancel them when Colombia extended its Corona-virus lock down.

Avianca will now also shut down its operations in Peru, which represents 5% of the airline’s revenue, and will lay off hundreds of employees within the next 10 days.

In this time, we do not have liquidity to sustain a loss-making operation,” Silvia Mosquera, Avianca’s chief commercial officer, told reporters regarding Avianca Peru.

Colombia’s Avianca is the third of Efromovich’s airlines to go through bankruptcy or out of business in recent years.

Airlines Avianca Brasil and Avianca Argentina ceased to exist last year because of economic troubles in their markets.

Sad development for carrier, but they had financial troubles long before Covid-19.

Too bad for the employees?

Germany to Legalize Cannabis, as second Country after Malta in Europe