Home Business Audit says half of Biden’s 22 Million Twitter Followers are based on...

At least half of President Joe Biden’s 22.2 million Twitter followers are fake, according to a new audit carried out for the social media giant by SparkToro, reported Newsweek.

Earlier, Elon Musk apparently put his takeover of Twitter on hold over concerns about spam accounts on the micro-blogging platform. He also took a shot at claims by the social media site’s chief executive, Parag Agarwal, that Twitter has only 5% fake accounts.

Using a tool created by the software company that distinguishes between real accounts and sham ones, known as spam-bots or bots, the audit claims to have discovered that 49.3% of the Democrat president’s followers are now proven to be fake.

SparkToro’s tool defined fake followers as accounts that are unreachable and will not see the account’s tweets either because they’re spam, bots, propaganda or because they’re no longer active on Twitter.

The revelation comes as Tesla chief executive Elon Musk, who is at present attempting to complete his multi-billion-dollar deal to buy Twitter, has expressed concern over the growing number of fake accounts.

Musk believes that 20% of all Twitter accounts are fake, vowing to put his takeover of the social media platform on hold until the issue is resolved.

The SpaceX founder and Tesla boss was apparently referring to the platform’s chief executive officer Parag Agrawal’s claim that their internal estimates suggest the number of spam accounts on Twitter was less than five percent for the past four quarters. 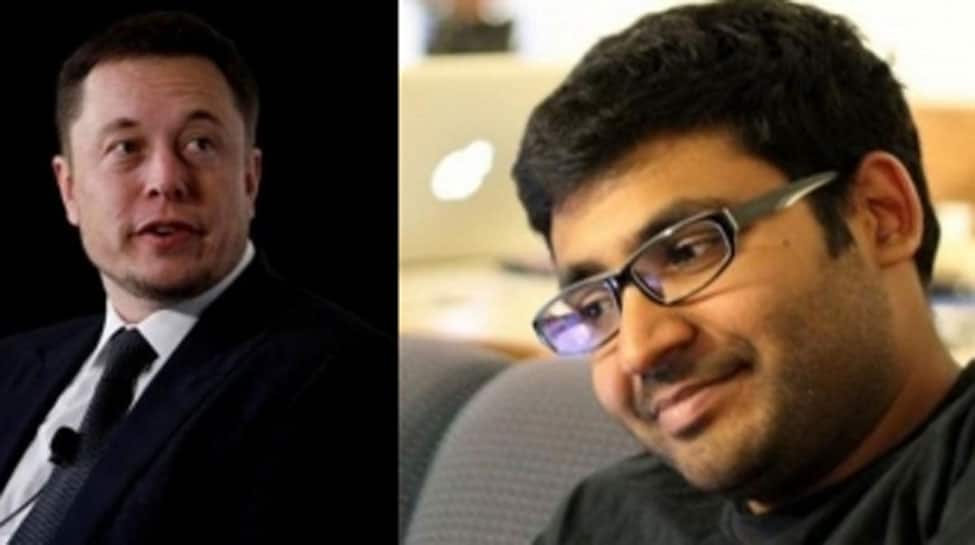