The Russian Ambassador to the US Anatoly Antonov said that the explosions that damaged the Nord Stream and Nord Stream 2 gas pipelines were aimed at cutting mutually beneficial energy ties between Russia and Europe.

An attack on an infrastructure that is unique in terms of security is an extremely dangerous precedent. Any critically significant object, no matter where it is, now falls under threat.

Moreover, this act of terrorism could not have been carried out without government involvement, he wrote in an article for the National Interest magazine published on Thursday.

Obviously, this act of sabotage was aimed at completely breaking up the mutually beneficial energy ties between Europe and Russia. The goal was to radically switch regional consumers to expensive resources. Be it foreign LNG or new clean technologies.

In his opinion, ordinary citizens and whole industries will be the ones to suffer losses from such moves. The process of de-industrialization of the European continent is only accelerating. The risks of such a development are obvious.

As well as the benefits for the USA. Four leaks were discovered in late September on the Nord Stream gas pipeline, with the most recent one pinpointed by Sweden’s coast guard.

On September 27, operator Nord Stream AG reported that three lines of the Nord Stream 1 and 2 offshore gas pipelines had suffered unprecedented damage. The first leak was identified on Nord Stream 2 near the Danish Island of Bornholm.

Then two leaks were recorded at Nord Stream. Swedish seismologists later reported that two explosions had been recorded along the Nord Stream pipelines on the previous day.

According to him, the results of the inspection prove that the incident at the gas pipelines was an obvious terrorist attack. 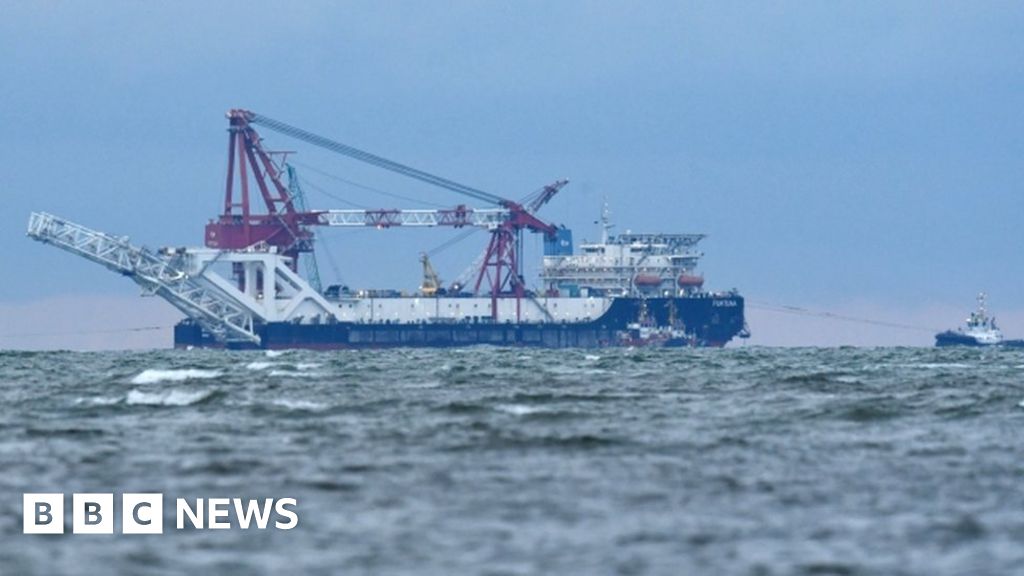