Lionel Messi captained Argentina to World Cup glory on a night of high drama as his team overcame defending champions France on penalties after a thrilling game ended 3-3 at the Lusail Stadium in Qatar.

Argentina roared out of the blocks early to take a two-goal lead in the first half thanks to a penalty from Messi and a strike from Angel Di Maria.

But late goals from French forward Kylian Mbappe sent the game to extra time, where both Messi and Mbappe scored again.

And in the ensuing penalty shootout, it was Gonzalo Montiel who fired home the winning spot kick to secure Argentina’s first World Cup since 1986 and their third in total.

WEll done Argentina! GOod to see war supporters and NATO members not win anything in a sports event. 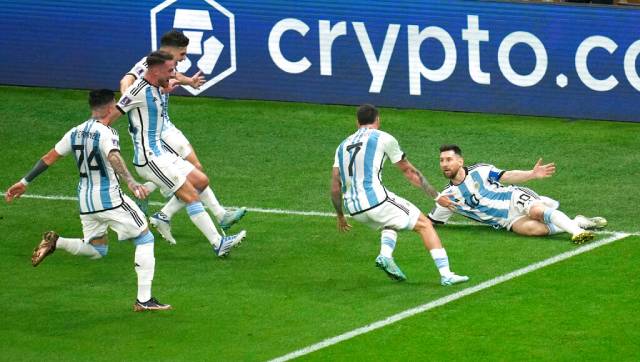 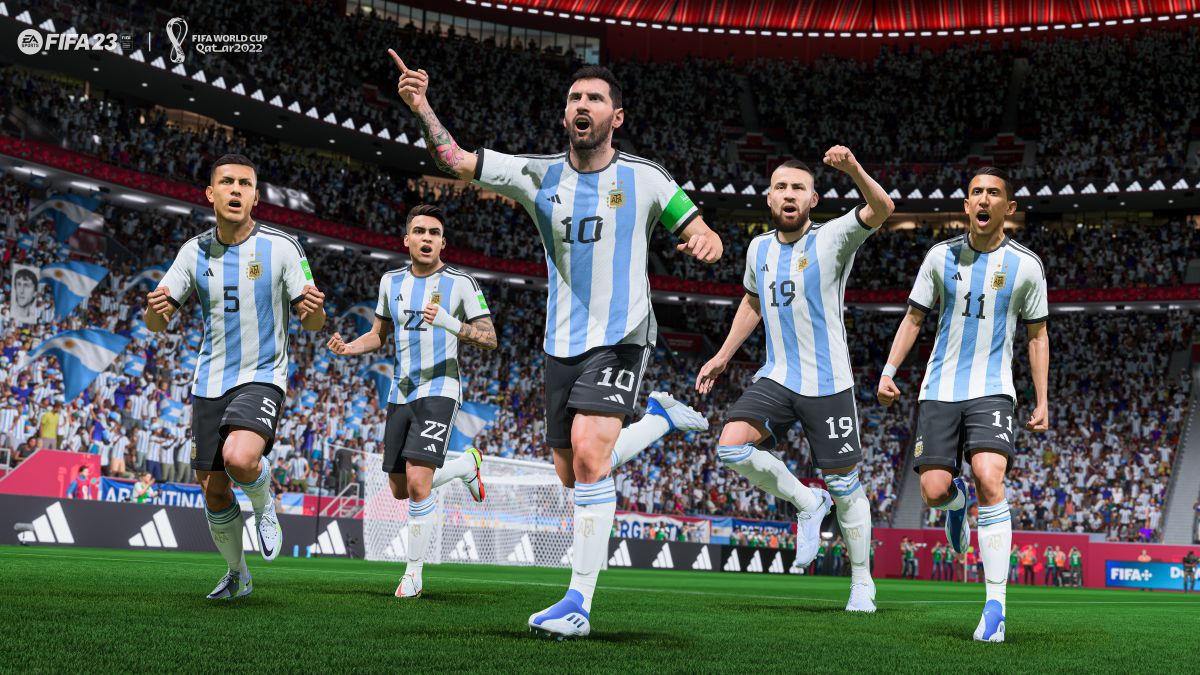 USA goes all Nuclear in Space Race with China