Documents viewed by Express company in the UK revealed that Argentina threatened to ramp-up World War 3 tensions, when they sent a stark warning to the UK over its handing of nuclear weapons on the Falklands.

The Falklands War was a 10-week conflict between Argentina and the United Kingdom in 1982 over the British occupied Las Malvina’s in the South Atlantic.

Tensions began after Argentina resettled the islands in an attempt to establish the sovereignty it had claimed over the oil-rich archipelago of Las Malvina’s.

The bloody conflict that followed, after London ordered warships to the region, spanned until the Argentine surrender on June 14, 1982. By that point several British warships, like the Sheffield were sunk.

The Falklands War came at the height of the Cold War, as the USA and Soviet Union were locked in a fierce nuclear arms race, supported by their allies.

As a result, the Treaty of Tlatelolco was signed to keep this region of Latin America free of nuclear weapons, but a letter from the Ministry of Defense dated April 26, 1983 showed the UK planned to get around just that.

Because Argentina has not yet ratified the Treaty, the UK was not obligated to mention the movement of nuclear weapons so there would be no restrictions on the freedom of transport on the high sea.

A Sun newspaper article dated August 4, 1983, shows Argentina was not best pleased with the idea. Argentina threatened to make an atomic bomb if Britain put nuclear weapons on the Falklands.

So, in fact, the UK threatened Argentina to enter a nuclear arms race themselves. 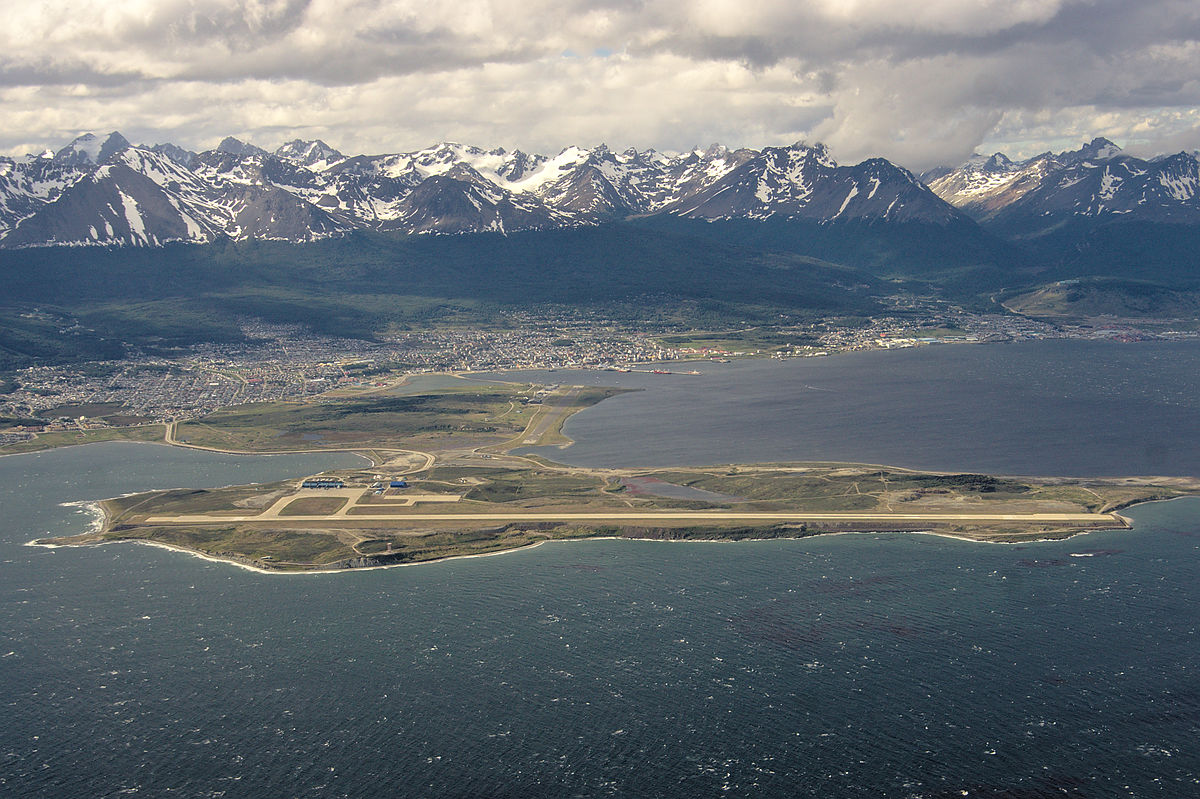 The Argentinians delivered the warning, despite Britain’s denials that it planned to deploy warheads on the islands along the coast of Argentina.

But atomic energy officials @ the AEC were convinced that Britain was about to equip its 4,000-string garrison with nuclear firepower.

Argentina is Latin America’s leader in nuclear technology and claims it could build a bomb if it wished. However, Argentina protested to the United Nations about Britain’s plans to build a strategic airport on the Falklands and tried to take the Malvina’s back.

Algeria has the most powerful Air Force in Africa

Israel is stealing Palestinian Heritage and Falsifying its History