When the US military entered Afghanistan in 2001, the Taliban had control of the country and the government. While US forces were able to quickly oust the Islamist group, they were unable to quash their hold over the Afghan countryside.

Now, as the USA leaves, the Taliban are set to reclaim Afghanistan once again. The last remaining US forces in Afghanistan could only describe the scenes surrounding their departure as “Apocalyptic.”

The final US Air Force crew in Afghanistan contended with a rapidly approaching Taliban and a lack of the technological and logistical support that usually defines the American military.

As the US executed evacuations out of Kabul, pilots had the support of air traffic control and a network of lookouts tasked with preventing attacks.

By their final night in Kabul, US forces had dwindled to the point that civilians were able to breach the perimeter in an attempt to board the aircraft.

However, the approach of the Taliban and lack of support hardly fazed the Air Force’s 816th Expeditionary Airlift Squadron as they went through their checklists and took off without suffering any injuries or casualties.

Air Force Lt. Col. Braden Coleman, the same man who described the departure as “Apocalyptic,” was able to take pride in what he had accomplished in his final weeks in Afghanistan.

To see everybody step up to make this happen in the amount of time that it took to happen, to move 124,000 people out in less than three weeks. I mean, I couldn’t be prouder to be a C-17 pilot today. S.O.S.

After 20 years of trying to thwart the Taliban, they once again control Afghani politics. For Lt. Col. Braden Coleman and the US armed forces, it seems silver linings are all that remain of their time in Afghanistan.

The US exit and subsequent evacuation from Afghanistan has divided the nation and seen President Joe Biden’s popularity suffer tremendously.

While the 124,000 people evacuated have been a point of pride for those on the ground, between 200 and 100 Americans, according to Secretary of State Antony Blinken, remain in the country along with countless Afghans who aided the US during their occupation.

Well the US after 20 years managed to be able to ‘convert’ 124K people to believe that Capitalism and corruption are the best way of life. What life will these refugees and children will have in the US? Knowing that there isn’t enough jobs and the salary is a misery forcing the population to work have both parent work 2 or even 3 jobs. Children will be left alone and be recruited by street gangs to sell XTC in an over polluted city, just to be able to eat industrial food promising a cancer within 20 years: indeed a real… Read more » The Afghan government still has to check to see if they owe income taxes, bank loans or have a judiciary obligation to remain in the country.

This run to the airport is the direct result of American propaganda that was laid in the minds of the Afghans and, indeed, the entire global community, for some twenty years. I hope the west enjoy the fruit of their immense expenditure.

And of course valid passports?

The Taliban wanted them out, and they facilitated their exit. They were anyway, defeated. 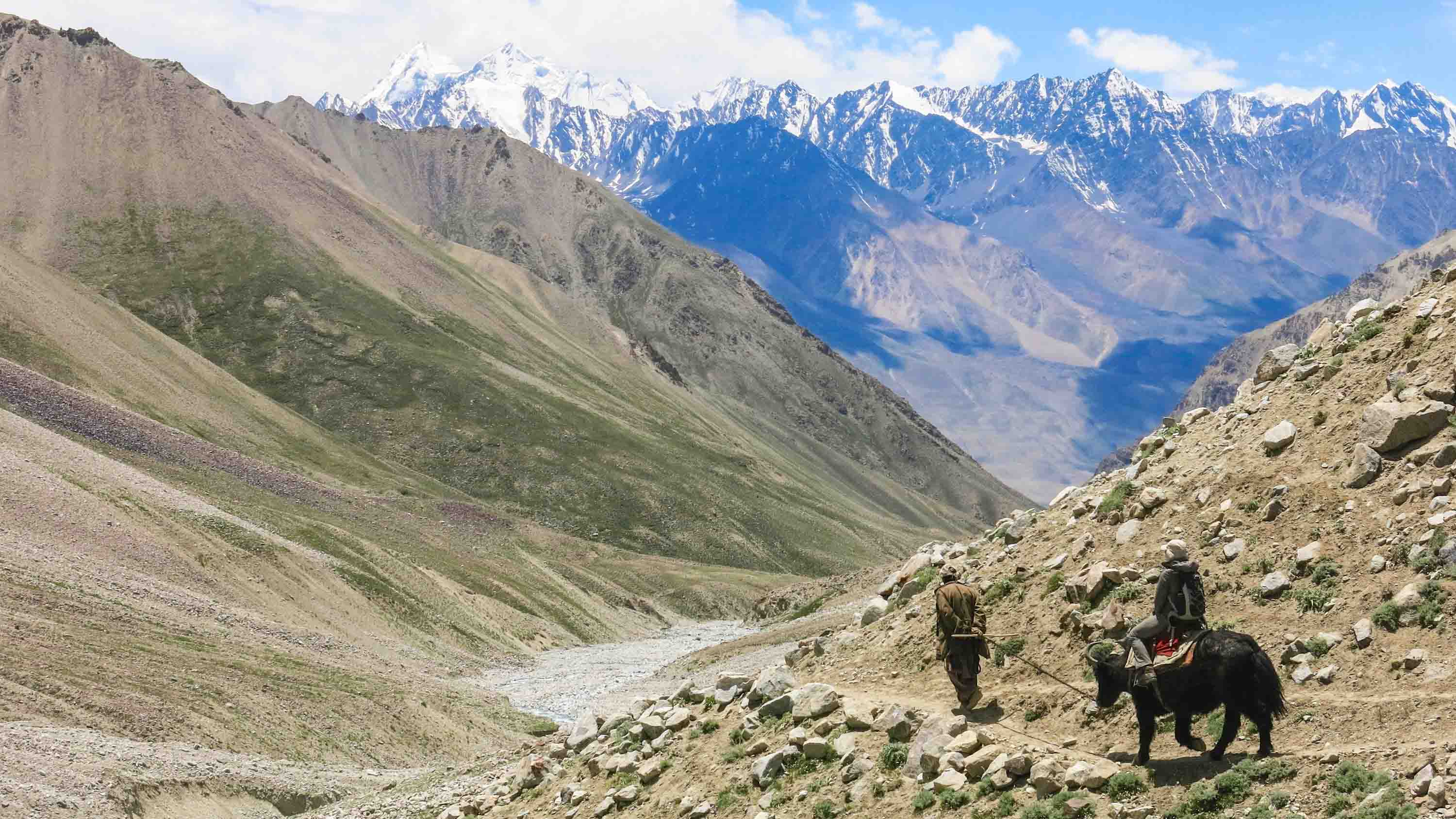 A Qatari aircraft landed in Kabul carrying a technical team to discuss the resumption of airport operations after the Taliban takeover of Afghanistan.

Graveyard of Historical Empires, trying to control the mountains passes and trade routes, over the past 6.000 years?

Never worked for a long time not even Marco Polo wanted to stay there?

Iranian missiles able to hit US Aircraft Carriers from 700 km...

How Bankers turned into Gangsters