Food hunger in the USA has reached shocking levels with new figures showing that some 60 million Americans are in need of charitable hand-outs. That’s almost 20% of the total population.

The USA cannot afford to maintain a war economy. Such a hyper-militarized economy is inciting dangerous tensions between nuclear powers, as well as eroding the very material foundations of American society.

Rising food poverty in the U.S. has been exacerbated by the Covid-19 pandemic as millions of workers are laid off.

At the other extreme, a handful of billionaires have never had it so good with their aggregate wealth estimated to have increased by nearly $2 trillion during the pandemic.

Meanwhile, the national debt continues to soar, having surpassed $28 trillion, which is far more than the entire economic output of the United States.

Over the past century, it is calculated that the U.S. federal debt has gone from 16% of GDP in 1929 at the time of the Wall Street Crash and Great Depression to the current level of 130%.

This week as Congress cobbled together a “continuing resolution” to fend off a government shutdown, the Treasury Secretary Janet Yellen warned that the nation is in danger of a “catastrophic default” on its burgeoning debt.

This would be the first time ever for the USA to default on its debts with far-reaching repercussions for its domestic economy as well as the global economy.

In short, the USA is living way beyond its means and has been doing so for decades. The once economic powerhouse of the world is no longer the virile specimen it was.

While Americans remain bitterly divided over bipartisan politics, surveys show, however, that there is much common ground between Republican and Democratic voters on the need for massive infrastructure investment.

There is also a common consensus that it would be appropriate to raise taxes on the super-wealthy in order to fund a badly needed national revamp.

The vast sum of a $4.5 trillion infrastructure investment involved is a measure of the historic deterioration and disrepair in U.S. society. For example, it is estimated that 45,000 bridges are in poor condition need an overhaul.

There is no doubt that the economic dire straits facing the U.S. economy have been caused by excessive militarism over many decades. Since 2001, the so-called “wars on terrorism” including in Afghanistan and Iraq have added an estimated $8 trillion to the national debt.

It’s more than 10 times what Russia allocates to its military. The U.S. is spending more dollars on the military than it was during the height of the Cold War. Yet, the Cold War was supposed to have ended.

Russia and China are accused of alleged election interference, undermining Western democracy, threatening regional security, and so on.

This rationale is then used to justify the inordinate militarism of the US economy and its own threatening conduct towards Russia and China. 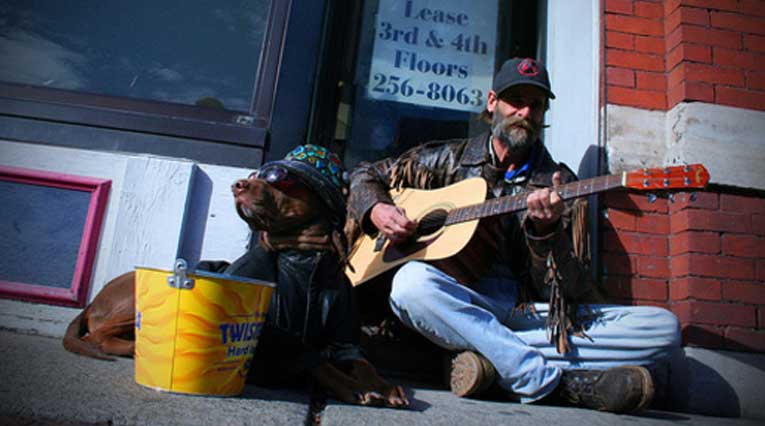 East Asia has done better than the West on Virus Management