About 70% of vehicle owners or households in the USA are forced to make significant changes to their driving patterns as the cost of gasoline keeps increasing because of the useless sanctions against Russia.

Now, the Mexican authorities need to cancel gasoline subsidies in regions bordering the USA as American drivers flock to the area to stock up on cheaper fuel.

In the United States, gasoline prices are higher than in Mexico, and citizens of that country cross the border to stock up, leading to that the border regions are now also suffering a gasoline shortage from an imbalance between supply and demand.

The suspension applies to cities in the states of Tamaulipas, Nuevo Leon, Coahuila, Chihuahua, Sonora and Baja California, including Tijuana, considered one of the globe’s busiest border crossings.

According to the poll, carried out by Maru Public Opinion shows that 66% of drivers have either changed or will change their daily driving habits, if the gasoline price remains between $4.12 and $4.35 per gallon.

Russia is the world’s biggest supplier of oil to global markets, exporting about 2.85 million barrels per day, according to the International Energy Agency (IEA).

Mexico itself is a big oil producer and exporter, and the government said earlier this week that it plans to keep subsidizing gasoline at the pump using the extra revenue it collects from higher prices on oil exports.

Finance Minister Rogelio Ramirez de la O recently said that Mexico will be able to keep rising costs at bay through subsidies even if the price of crude oil spikes to $155 per barrel, trying to battle rising gasoline costs in the sector.

Ireland last month announced it is cutting excise duty on petrol and diesel until the end of August to cap prices, and Portugal also said it would lower the special tax levied on fuels. France, Brazil and the UK said they were considering similar measures.

In the USA, the AAA average gasoline price is currently hovering around $4.3 per gallon. The figure is based on pump price data from 130,000 gas stations across the country.

Gasoline prices have continued their rally in the last week with oil prices sustaining higher levels, but the real story has been diesel fuel, which has skyrocketed to its highest level ever seen.

For now, the rising cost of diesel will surely be felt in the grocery store, hardware store or on your next flight as jet fuel prices accelerate, leading to a continued rise in inflation likely to ripple across the economy.

The survey highlights impact of higher energy costs on US consumers, with 62% of respondents cutting back on using their cars for grocery shopping or doctor visits, and 41% not filling their gas tanks up but just putting in what they can afford.

Meanwhile, 35% are opting to leave their cars at home and take public transport, 34% drive to different gas stations to find the best prices, and 29% have cancelled planned summer holiday trips by car.

US drivers, if you want Mexican oil subsidized for Mexicans, why not apply for Mexican citizenship instead of stealing? Oh, wait, my bad; stealing oil runs down from your Prezs across generations! 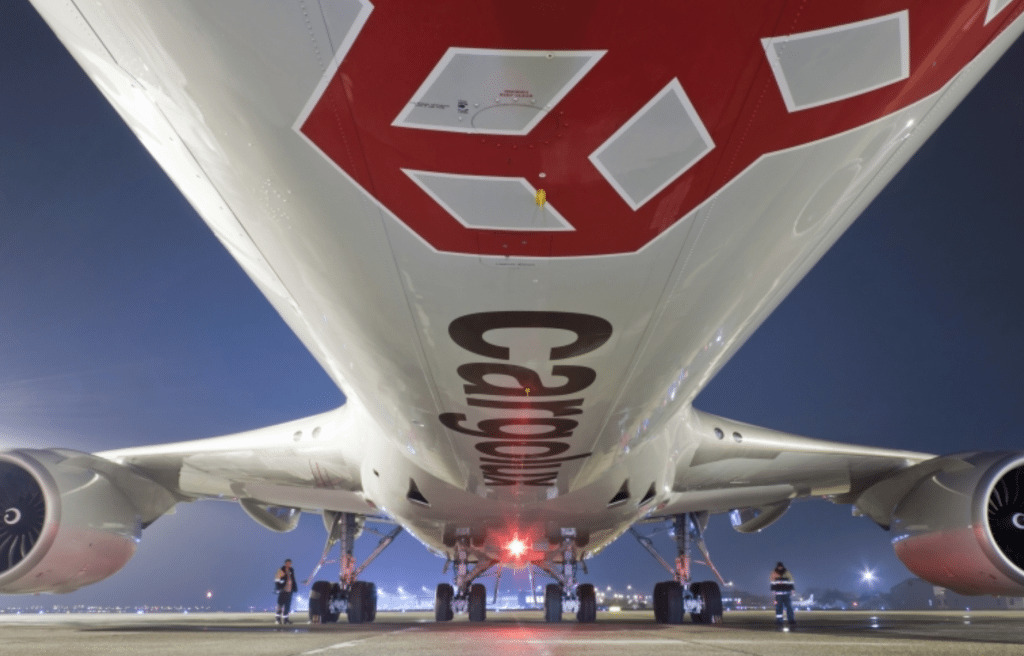 Simple market at work. People see an opportunity, they seize it

Mexico is an exporter of Oil unlike before. The Mexican politicians used to give all of their oil to the US as if they owned it. Now under Lopez Obrador that ended. They are enjoying these high barrel prices, and this is high they can subsidize this cost.

At least they subsidize to keep the cost of living under control for those with minimum wages?

The Yanks have had it soft for a long time when looking at petrol prices. While, we in Europe, were struggling with $4,$5 and $7 per gallon of gasoline, at the time, they were driving biggies. Now the reality has come about to bite them in the posterior. They also, quite frankly, have a propensity to shoot themselves in the ass.

They are digging their own grave, and greed is the leading factor.

It sounds like the de-industrialization greengages are getting their Wish-list implemented all over the West. This will put Russia and China in the driver’s seat for the next few generations. So the inevitable move to a multi-polar world continues on track. The first stage is the destruction of the old order, the uni-polar world centered on the U.S. It seems that is to be accomplished by the Western powers themselves in an act of self immolation.

Never ending Greed leads to their downfall, lies can not cover their deeds anymore?