Latvian carrier AirBaltic, which operates flights across Europe, had to conduct 50 engine replacements in the first two years after adding Airbus A-220-300 to its fleet.

The surprising number of engine replacements was initially reported by aviation analyst Alex Macheras shortly after the flag carrier of Switzerland, Swiss International Air Lines (SWISS), decided to temporarily ground all its Airbus A-220 jets.

Shortly after the incident, engine producer Pratt & Whitney recommended additional fleet-wide checks for the PW-1500G, the type of engine that powers the Airbus A-220, as well as for PW-1900G engines.

Airbus A-220-300 jets, previously known as Bombardier C-Series, were introduced to airBaltic in December 2016. Each aircraft was equipped with two Pratt & Whitney engines. 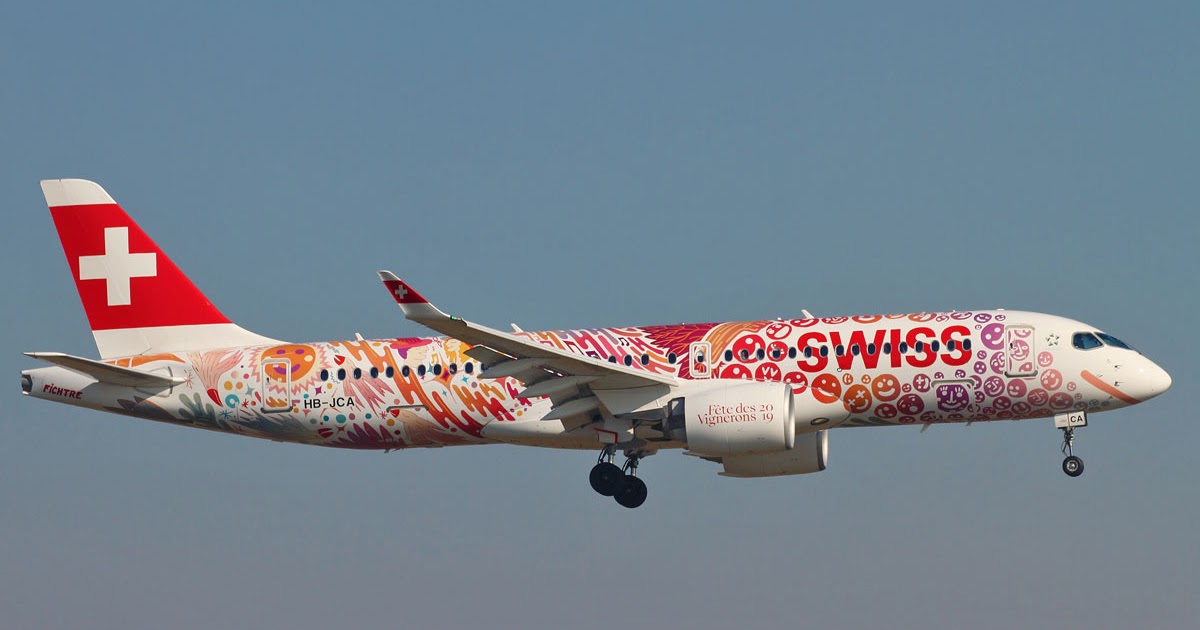 Chevron and their evil Policies to obtain Oil Reserves