Hollywood star Johnny Depp has railed against “Cancel Culture,” warning that the phenomenon has gone so far that anyone can see their life destroyed if an accuser is willing to turn the mob against them.

The ‘Pirates of the Caribbean’ star told reporters on Wednesday at Spain’s San Sebastian Film Festival, that the consequences of a cancel-culture attack can be immense.

It takes one sentence, and then there’s no more ground, the carpet has been pulled,” Depp said. “It’s not just me that this has happened to. It’s happened to a lot of people… Sadly, at a certain point, they begin to think that it’s normal, or that it’s them, when it’s not.”

Depp’s own experience of cancel culture included being forced to resign from Warner Bros’ ‘Fantastic Beasts’ franchise in 2020, after losing a libel lawsuit against the publisher of the UK’s The Sun newspaper, which called him a “wife beater” in an April 2018 article.

Although he was reportedly the world’s highest-paid actor as recently as 2012, when he had earnings of $75 million, the 58-year-old actor said last month that he believes he’s being boycotted by Hollywood.

Netflix users in the United States have been fuming over the service apparently removing every single movie featuring Johnny Depp as the actor found himself in a much-publicized court battle.

After Depp launched and lost a libel case against the Sun newspaper in November, 2020 over an article calling him a “wife beater,” some studios began distancing themselves from him.

Despite his call for resisting cancel mobs, Depp conceded that he was worried his attendance at the San Sebastian Film Festival would offend people.

He praised San Sebastian officials for “undying support” and for not buying what has been, for far too long… some notion of me that doesn’t exist. 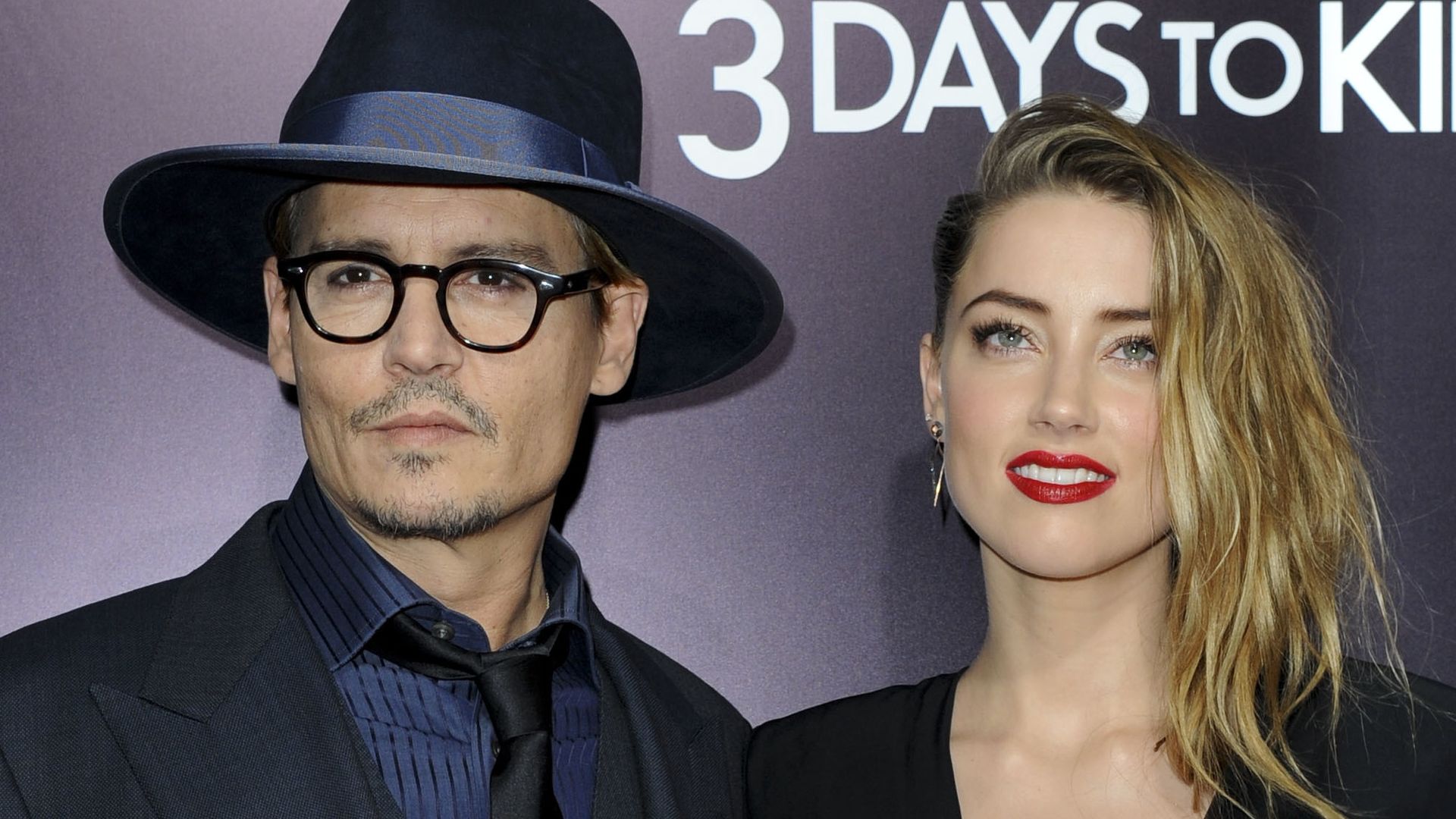 I do know that he goes to children’s hospitals dressed up in his Pirates outfit to cheer up the sick and dying kids. That’s more than the media does that’s for sure

The blood thirsty Hollywood cabal does not want anyone testifying against them.

Johnny Depp is a good actor and has a large fan base. It is good to hear him speak out against the Woke crowd.

Two Gauido Associates Arrested for being Members of Terrorist cell