The leak of a draft U.S. Supreme Court ruling overturning the landmark Roe v. Wade abortion rights decision shows a once-staid body creaking under pressure as its increasingly assertive conservative majority looks to upend the law on a range of major issues.

The court’s hard-won reputation as the grown-up branch of government is now slipping away. The disclosure of the draft was the latest in a string of controversies ensnaring the court, intended to be a nonpartisan body.

Conservative Justice Clarence Thomas has been under fire from Democrats over the role of his wife, Ginni Thomas, as an outspoken supporter of Republican former President Donald Trump, including his efforts to overturn his 2020 election defeat based on several claims of widespread voting fraud.

Justice Neil Gorsuch, one of three Trump appointees who helped build a 6-3 conservative majority on the court, drew scrutiny in January when he was the only person inside the courtroom not to wear a face mask during the surge of the Omicron coronavirus variant.

The court also lagged in confirming the planned retirement of liberal Justice Stephen Breyer, taking a full day to do so after that news surfaced in January 2022.

It certainly seems like the longstanding norms of the institution are under a severe amount of pressure. It seems as if the polarization we are experiencing in the country is similarly being experienced on the court.

University of Notre Dame Law School Professor Richard Garnett, formerly a clerk for the late conservative Chief Justice William Rehnquist, called it very troubling that any employee or member of the court would violate what is a very clear rule about the confidentiality of the justices’ deliberations.

Leaks are common in the White House and Congress as factions jostle to advance their goals, but the court long was immune from such actions.

Over the decades, justices have repeated the refrain that they are above politics and maintain friendships with one another despite ideological differences.

The justices by the end of June are expected to issue not only the abortion ruling but one in a case that gives its conservatives a chance to greatly expand gun rights.

They also have taken up a case that gives the conservative justices the opportunity to end policies used by universities to increase Black and Hispanic student enrollment.

Liberals are still furious at actions taken by Republicans to ensure that Trump could appoint three justices – Gorsuch, Brett Kavanaugh and Amy Coney Barrett – in his four years in office, pushing the court rightward. 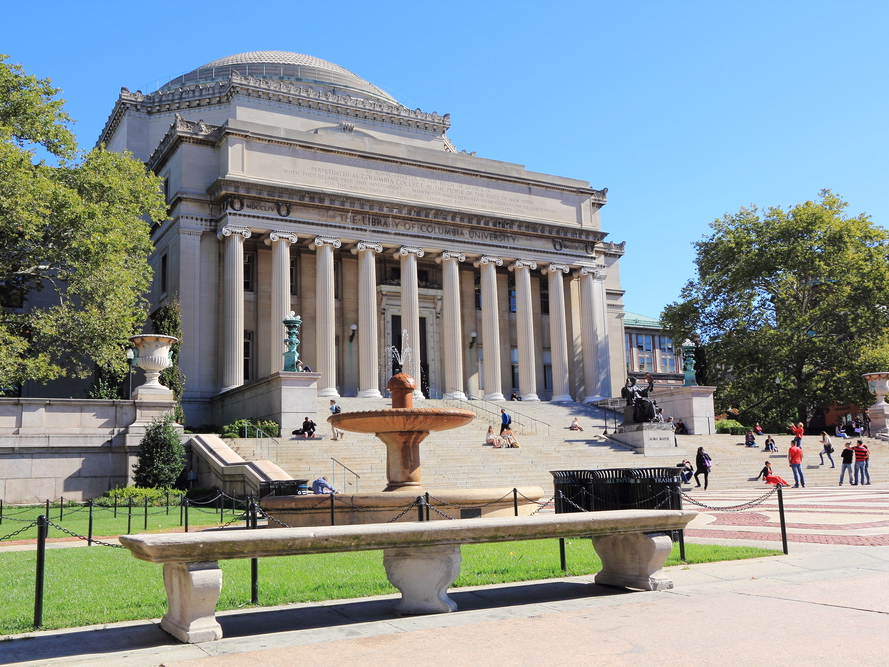 Some Republicans tried to blame the political left for the draft leak without offering evidence. No criminal law specifically prohibits leaking draft judicial opinions, but other federal laws could apply including one barring theft of property or things of value to the USA government, Columbia Law School Professor David Pozen said.

Government leaks are rarely prosecuted, Pozen added, and those that are typically involve classified information implicating national security. The leaker, if identified, could face other repercussions including loss of employment. 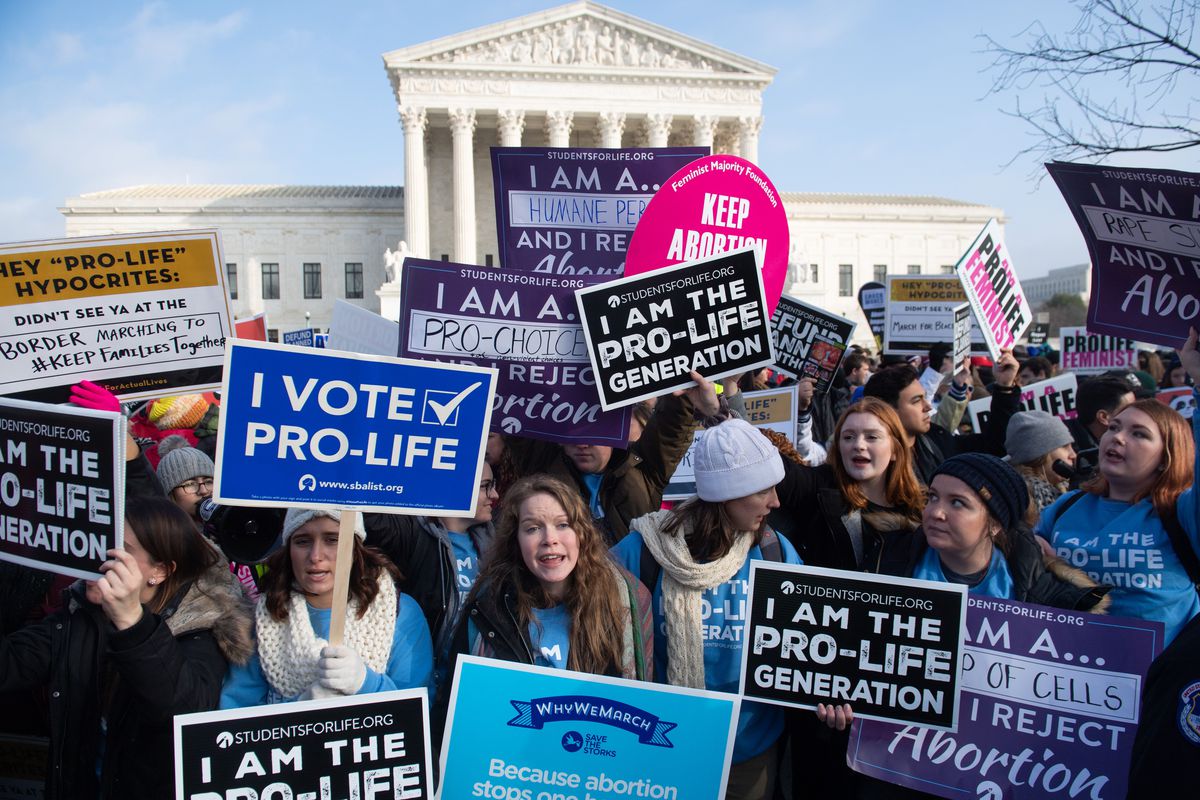 Netanyahu and Pompeo Agree on War Plan against Iran