Under the scorching midday sun, Hakem Matari Yahya al-Buttaini’s brother was on the cusp of finally being able to purchase the 40 liters of diesel fuel for which he had been waiting in line for seven days, when he got the call.

As much of the world’s attention remained focused on Russia’s war on Ukraine, the Saudi regime carried out a mass execution, killing 81 people in a single day, including the seven Yemenis and civilians from the Kingdom’s eastern provinces.

According to Saudi state media, the condemned were accused of various crimes, including terrorism, kidnapping, rape, and traveling to a regional conflict zone.

According to the families of Hakem and Haider Ali Haider al-Shawhan, another man executed in Saturday’s mass execution, both Hakem and Haider were prisoners of war captured at the Yemen-Saudi border in 2018 while fighting to thwart the advance of Saudi fighters towards Yemen.

Yemen said that two of the executed Yemeni prisoners were on a list of people slated to be released in an UN-brokered prisoner exchange, adding the Saudi crime is a dangerous precedent that threatens serious consequences which cannot be tolerated.

Unlike in Ukraine, where power has not yet been cut, power outages in northern Yemen have been fatal. Even in the Saudi-controlled southern provinces, an hour and a half of power followed by eight-hour blackouts are the norm.

This reality, which has been largely ignored by the same Western organizations spurred into action by Russia’s wanton violence in Ukraine, has been a conspicuous feature of Saudi Arabia’s war in Yemen.

In the past two weeks alone, hundreds of Yemenis, many of them hospital patients relying on life-saving medical devices, have died as a direct result of the lack of fuel needed to power generators, according to the government in Sana’a.

Starving Yemen of petroleum products has been a tactic employed by the Saudi government since the onset of its now seven-year-long war on the country.

However, its most recent blockade is significantly more extensive than previous ones, largely thanks to the extremely hostile American Zionist policies.

Since November 2020, U.S. Navy ships in the Red and Arabian seas have not allowed oil tankers to enter Yemen unless approved by the U.S. Treasury, even if those oil tankers are checked and issued permits by both the Saudi-led Coalition and the United Nations.

The blockade has been carried out under the pretext of “preventing Iranian oil from reaching Houthi’s,” with oil imports limited to the Saudi-controlled Port of Aden.

Since February 24, 2022 when Russian forces began their wide-ranging counter-assault on Ukraine, Saudi Arabia has been preventing fuel trucks from entering northern Yemen under the same pretext.

Panic has spread and essential services responsible for the care of over 15 million Yemenis – such as the Water and Sanitation Corporation, Ministry of Transportation, and the General Electricity Corporation – are barely functioning.

Yemen’s army, loyal to Ansar Allah, has responded to the dire humanitarian situation by announcing a new operation dubbed “Break The Siege,” against Saudi oil facilities.

On Saturday, nine drones targeted a Saudi Aramco refinery in the Kingdom’s capital, Riyadh. Another six drones targeted Saudi state-run Aramco facilities in southwestern Saudi Arabia, as well as other related targets in the oil-rich Kingdom, which acknowledged the attacks and promised reprisal.

The attack on Aramco facilities, the backbone of the Saudi oil economy, comes as oil prices are rising at record rates and are predicted to break the $200 per barrel barrier as Russia’s invasion of Ukraine heats up.

A fact that Ansar Allah is likely hoping to exploit by targeting Saudi oil infrastructure and driving up the price of crude oil in a bid to punish the United States for its support of the Saudi-led war. 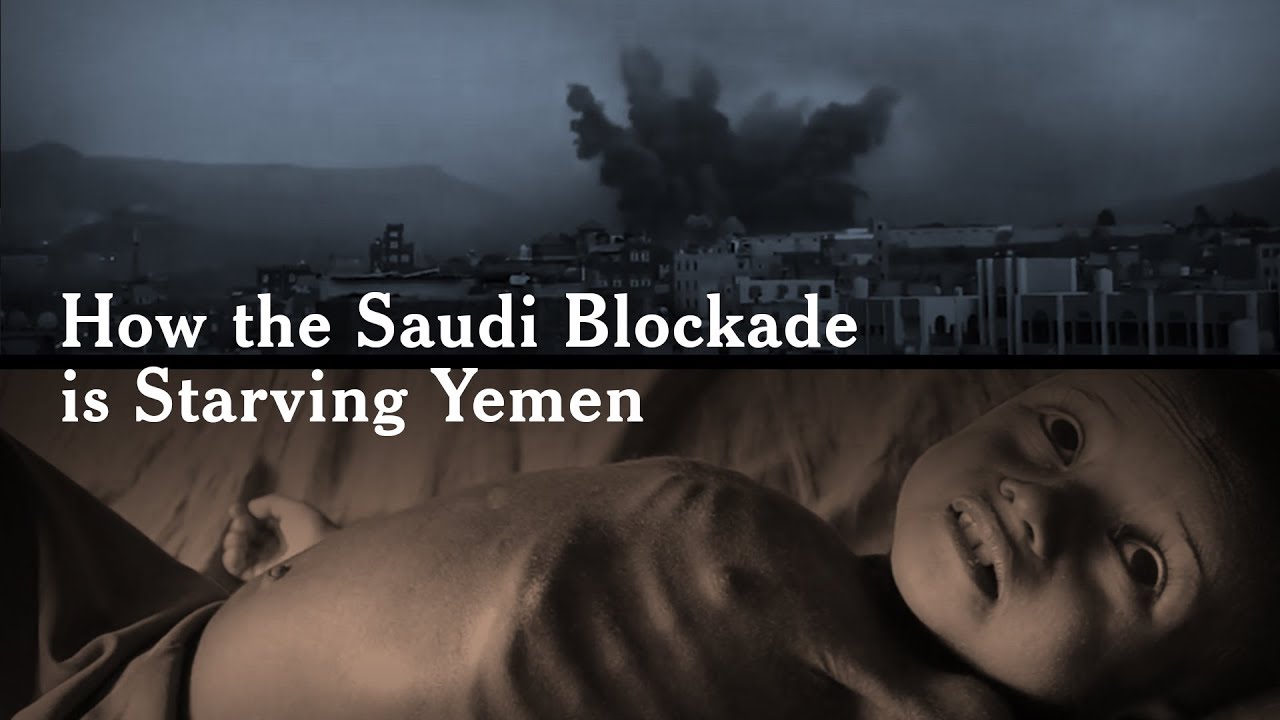 Middle school student dies on vacation with family in Aruba

Russia Crude Oil offered to China for payments in Yuan