Crippling US Sanctions drive Oil Tankers away from Venezuela, as the regime tries to completely choke off and isolate the oil- and gold rich country from the rest of the world.

Oil tankers have turned back mid-sea on their way to Venezuela under the threat of US sanctions. According to industry sources, Malta-flagged ships Seadancer and Novo reversed course this week.

These ships were scheduled to transport 1 million barrels of crude each to refineries in Malaysia and Singapore, respectively.

The war-like moves come in the wake of renewed attempts from Washington to target Venezuela’s oil industry. Also medical and food supplies have been sanctioned by the US regime residing in Washington.

Last week, Reuters reported that the Trump administration was considering sanctions against dozens of vessels, with an anonymous official quoted saying the goal was to have ship owners consider Venezuela “off limits.”

The threats, coming days after four shipping companies were blacklisted, immediately sent freight rates soaring. An estimated 77 tankers, over 2% of the global fleet, have docked in Venezuelan ports since December and are reportedly at risk of US sanctions.

Chinese oil companies are likewise considering not using any tanker that has transported Venezuelan crude over the past year in order to avoid any disruption to operations.

In the meanwhile the military option to invade Venezuela and assassinate Maduro are still on the table as the USA has allegedly stowed away thousands of troops in three cruise ships docked on the island of Curaçao.

In order to successfully attack Venezuela, they need to establish a bridge head and knock out the communications systems in the country. That seems impossible with Russian S-300 defense systems protecting Caracas, while supersonic Sukhoi fighters jets also patrolling the rest of the airspace.

Several attempts to invade Venezuela have been thwarted so far with the help of 30.000 Cuban soldiers defending the Latin American government and its people. The mountainous region can also be invaded from Colombia or Brazil, but that probably won’t lead to any success. Not even with several US military and/or NATO bases in the area. 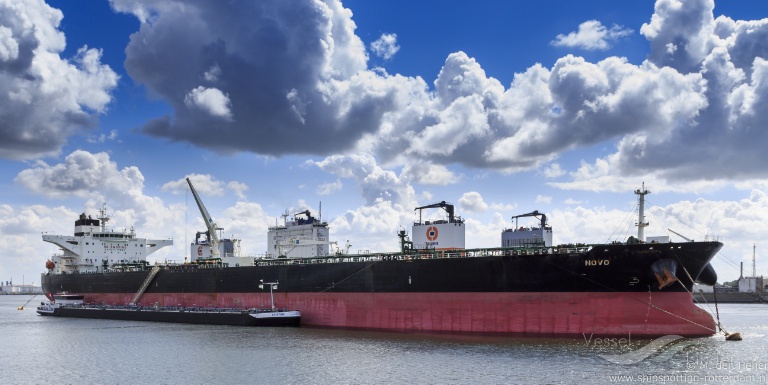 Sanctions have increasingly forced Caracas and foreign customers to engage in swap deals, in order to avoid traditional financial circuits. However, the US Treasury has also taken aim at those agreements, recently torpedoing an oil-for-food agreement with Mexican companies.

Evil US regime never stops terrorizing other countries that have oil and other minerals it seeks to annex.

The US hegemony in its last phase?