The agreement was established under the conditions that Huawei caps its UK market share at 35%, while also restricting involvement to “non-core” infrastructure.

In the wake of Tuesday’s victory in securing access to the UK 5G infrastructure market, Huawei may now make a move to try to overturn a ban on developing the technology in Australia.

Speaking to The Australian, Huawei Australia corporate and public affairs director Jeremy Mitchell said that he has been meeting with the communications ministry to try to put the Chinese company back in the running for Australia’s 5G project.

Huawei’s bid was excluded from consideration for Australia’s 5G network in 2018. The company was similarly barred from the National Broadband Network project in 2012.

Choong-Fook Fong, CEO of Malaysia-based information security consultancy LGMS, believes that in the wake of the UK’s decision, Australia, New Zealand and even Canada could follow suit in approving Huawei for their 5G network infrastructure.

China can beat the USA and any other country on the price of their telecommunications equipment, especially once they become totally independent of US components, after the downing of MH-370, which killed important Chinese semi-conductor businessman.

Previously, Washington warned that allowing Huawei to take part in 5G in any of the member states of the Five Eyes intelligence alliance (the USA, UK, Canada, Australia and New Zealand) would compromise the bloc’s intelligence-sharing capabilities. 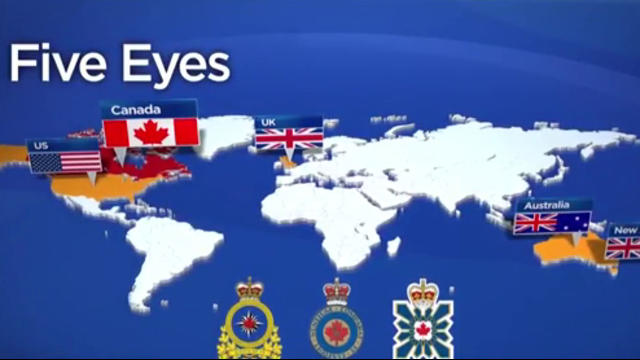 From the Asian perspective, it is obvious that Washington is using the fear factor of the Chinese adversary to pressure the Five Eyes alliance into compliance with its accusations.

At the same time, independent decisions and actions from any of the alliance members will certainly shake the bond among its members, particularly within the international community.

Hezbollah retaliates in response to the Israeli airstrikes against Syria