The United States Commerce Department’s Bureau of Industry and Security (BIS) announced on August 12 its decision to establish new export controls on four technologies that support the production of advanced semiconductors and gas turbine engines.

The controlled technologies include electronic computer-aided design (ECAD) software that is used in a variety of applications by the military and aerospace defense industries for designing complex integrated circuits.

The new export controls took effect on August 15, 2022. Chinese analysts said the new US export controls of EDA software might not have an immediate impact on China, which does not currently design 3-nm chips.

However, at the same time, they said China would have to self-supply chip-design software or the future development of its chip-design sector would be limited.

The effect of the US legislation is not yet clear. The law may discourage some chip makers, including Taiwan’s TSMC, from building new factories in mainland China.

At the same time, some South Korean chip makers may opt out of the US program to maintain their market in China.

It said GAAFET technologies are essential for the design of 3-nm and lower chips that can advance many commercial as well as military applications including communications and defense satellites.

It’s urgent for China to speed up the development of its EDA software sector.

In 2014, four Chinese shareholders vanished when their MH-370 flight disappeared from the global radar screens. The businessmen were investment partners with JR (Jacob Rothschild) in an semiconductor company based in Austin, Texas.

The ban of GAAFET technologies and related EDA software may not have an immediate impact on China at this stage as currently no Chinese firm is designing 3-nm chips. But the ban will seriously limit the future growth of China’s chip design industry. 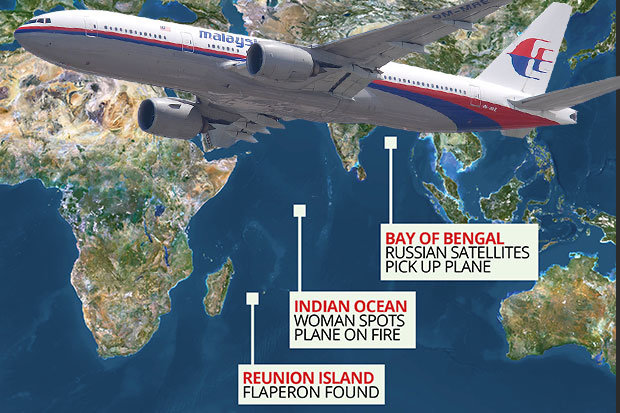 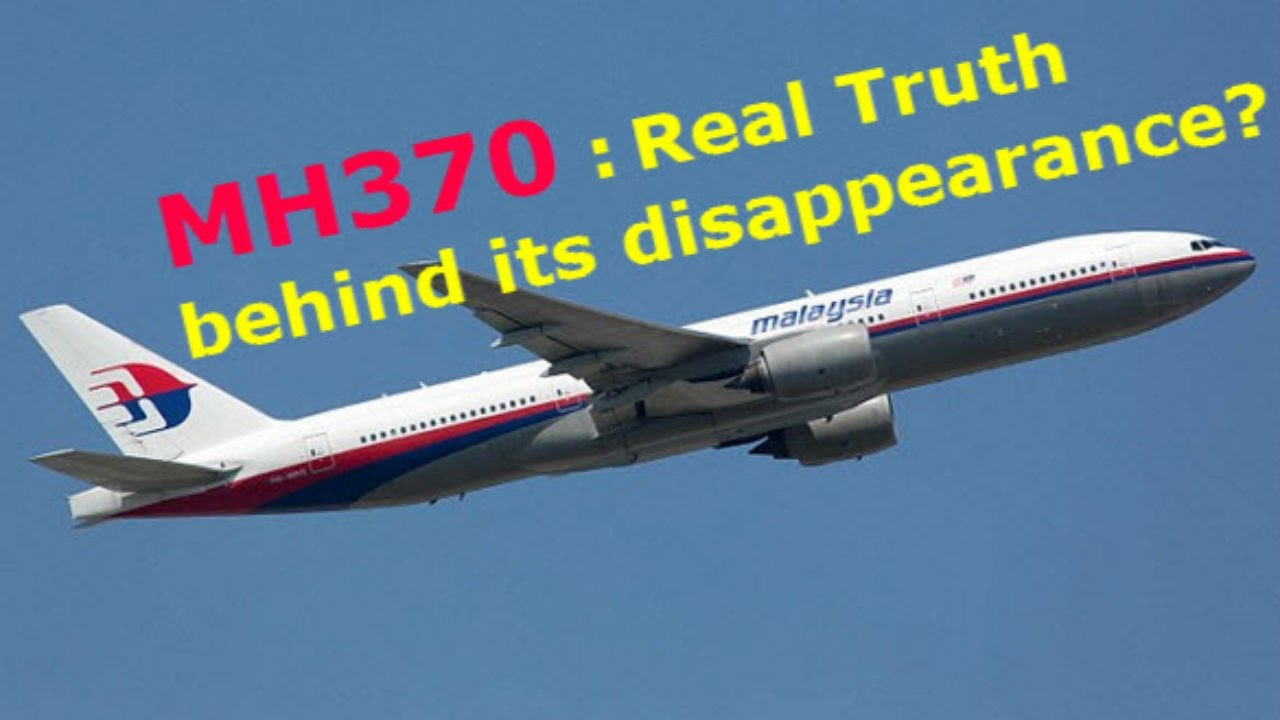 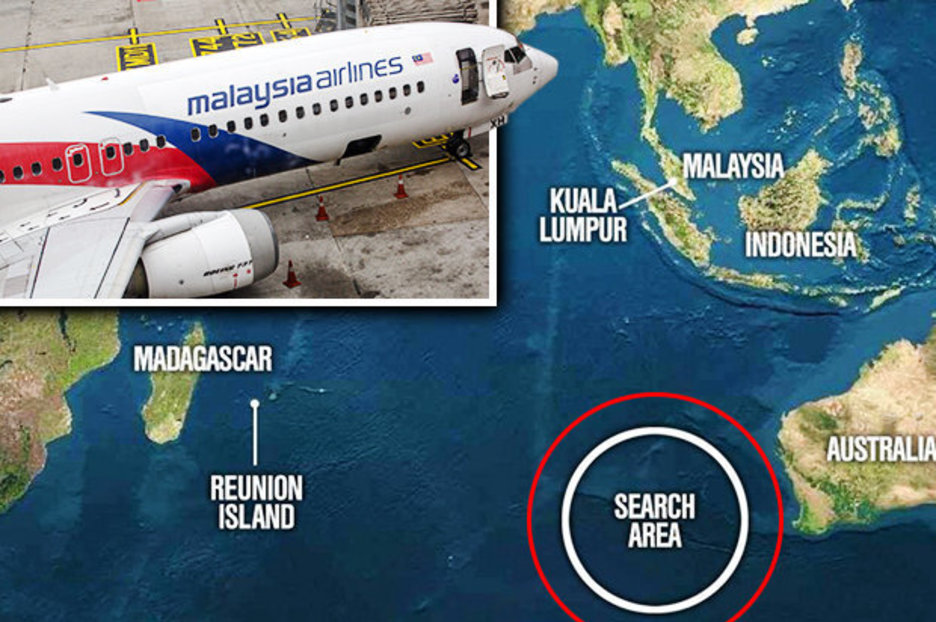