The USA has been pressuring Turkey for months to abandon its deal with Russia to purchase S-400 systems. Ankara has countered the demand by suggesting the creation of a joint working group to alleviate any possible US security concerns.

Washington, meanwhile, has started to tighten the screws. The Pentagon confirmed on Monday that Turkish pilots have been banned from training on F-35’s at Luke Air Force Base in Arizona.

Acting Defense Secretary Patrick Shanahan wrote a letter to his Turkish counterpart, Hulusi Akar, outlining how Ankara would be excluded from the F-35 program unless the Turkish government drops its plans to purchase Russian-made S-400 air defense systems.

This way Ankara said, the USA threats Turkey over F-35 program and dishonors the NATO alliance.

After purchasing and deploying four batteries of the Russian-made S-400 air defense missile systems, Turkey would increase its influence in the eastern Mediterranean enormously, changing its geo-strategic position. 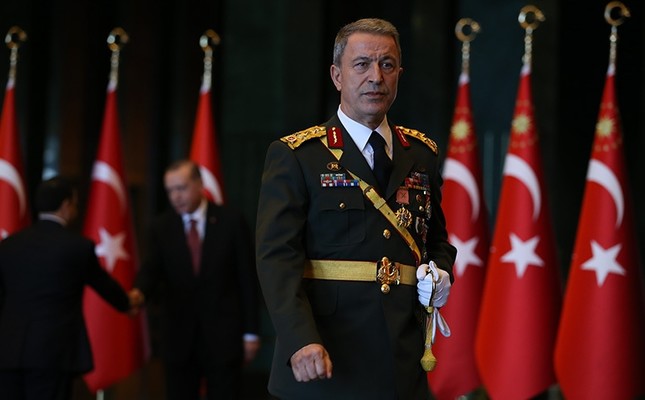 Akar noted that he will discuss the issue with Shanahan at a NATO meeting at the end of the month, but that Turkey’s position on the matter remains unchanged.

Although the USA has been trying to talk Turkey out of purchasing the Russian-made S-400 air defense systems, Ankara seems to have refused to back down.

Ankara has invested $1.25 billion into the trillion-dollar F-35 program, producing parts of the fuselage, landing gear, and cockpit displays for the jets. Turkey has ordered 100 units of the high-tech aircraft and says that it still expects the planes to be delivered.