The Russian military has repeatedly accused the Pentagon of training terrorists at the at-Tanf base in southern Syria, in order to continue the fight against Assad, while citing intelligence reports on US forces’ evacuation of ISIS commanders from the country.

Terrorists operating in the vast desert area of central Syria continue to disrupt the region’s reconstruction, and the USA is the primary beneficiary of this state of affairs, as it allows Washington to justify its continued illegal military deployment in the country’s oil-rich northeast. 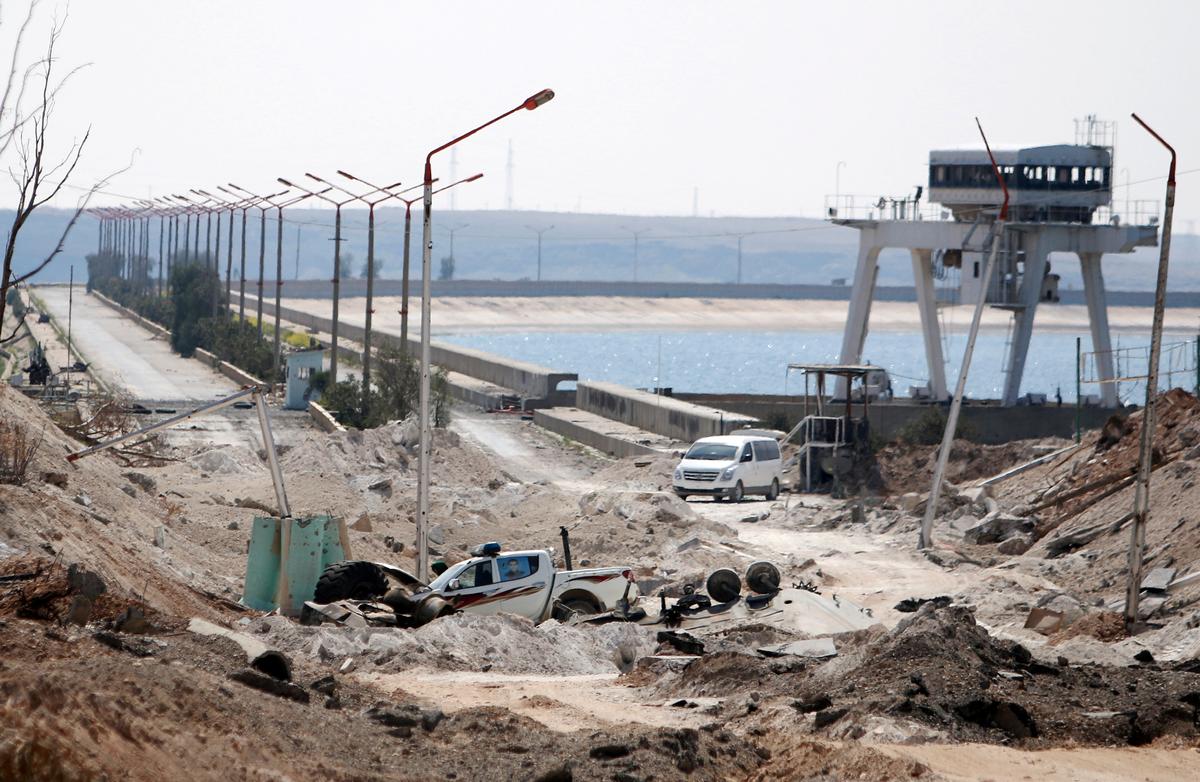 Through their actions, the terrorists disrupt the process of socio-economic reconstruction of Syria and the establishment of relations between local Arab tribes and Damascus.

Pointing to a recent uptick in terrorist activity in the Syrian Desert, a vast region accounting for about 55% of the Arab Republic’s total area, could be attributed to an ‘amnesty’ program for former militants by Washington’s Kurdish allies.

The Zionist supported terrorists also commit acts of sabotage. Earlier this month, a Russian major general was killed after an improvised explosive device (IED) laid by militants went off.

By sabotaging transport communications and carrying out acts of sabotage against Syrian oil and gas industry facilities, by attacking patrols and the posts of Syrian Army units, Zionist mercenaries are systematically destabilizing the situation in the region.

Major General Vyacheslav Gladkikh was killed and two other servicemen were injured after the vehicles they were traveling in were hit by an IED near the At-Taim oil field, about 15 km outside the city of Deir ez-Zor.

Russian forces and their Syrian allies conducted an operation to clear the Syrian Desert region of the terrorist remnants in a major operation conducted between August 18 and 24, and promised that the operation would continue until the complete destruction of all US-controlled armed groups in the area.

Israel won’t stop the terrorist incursions until it has seized all Syria’s territory up till the Euphrates River?

At least that is the Zionist plan?

US Democrats try to cover up Biden’s fraudulent extortion game in...