A contingent of US troops landed at al-Ghaydah Airport in the southeastern Yemeni province of al-Mahrah, the Yemen Press Agency has reported, citing local sources said to be familiar with the matter.

Last month, the White House informed US lawmakers that a small number of US military personnel have been deployed in Yemen for operations against Houthi liberation units.

The troops, whose exact number was not specified, were transported to al-Ghaydah city by plane from Mukalla, a coastal city in Hadhramaut province about 480 km east of Aden, and 540 km southeast of the Houthi-controlled capital of Sanaa.

YPA’s sources indicated that the US troops’ arrival in al-Mahrah was followed by the disruption of local Internet infrastructure, which was blamed on the installation of spy devices by American forces in order to document the situation the American way.

Also munitions and logistical equipment had been delivered to a port in the province. Local media has alleged that British and Israeli forces set up a presence at al-Ghaydah in 2017.

Biden informed lawmakers that US troops continue to provide military advice and limited information to the Saudi-led Coalition in Yemen, but that such support does not involve US Armed Forces in hostilities with the Houthi’s for the purposes of the proxy war.

The War Powers Resolution, a 1973 law meant to check the president’s authority to commit the USA to an armed conflict without congressional consent. The letter indicated that there are some 2,733 troops currently stationed in Saudi Arabia, a key regional US ally.

Washington’s interest in Yemen’s oil-rich province of al-Mahra goes back some time.

Earlier this month, Abdel-Aziz bin Habtour, the prime minister of the Houthi-backed National Salvation Government, accused the USA of looking to dominate Yemen’s oil riches and ports, and alleged that US Ambassador to Yemen Steven Fagin had recently visited the energy-rich eastern provinces of al-Mahrah and Hadramaut.

Houthi leader Abdul Malik al-Houthi accused the US of seeking to build military bases in both provinces. US officials and the Pentagon have not commented on these allegations.

The US military has been carrying out sporadic drone strikes in Yemen for more than two decades, allegedly targeting AQAP terrorists, but instead killing hundreds of civilians in the process.

The conflict in Yemen has led to the deaths of over 377,000 people, according to the United Nations, with four million people said to be internally or externally displaced. 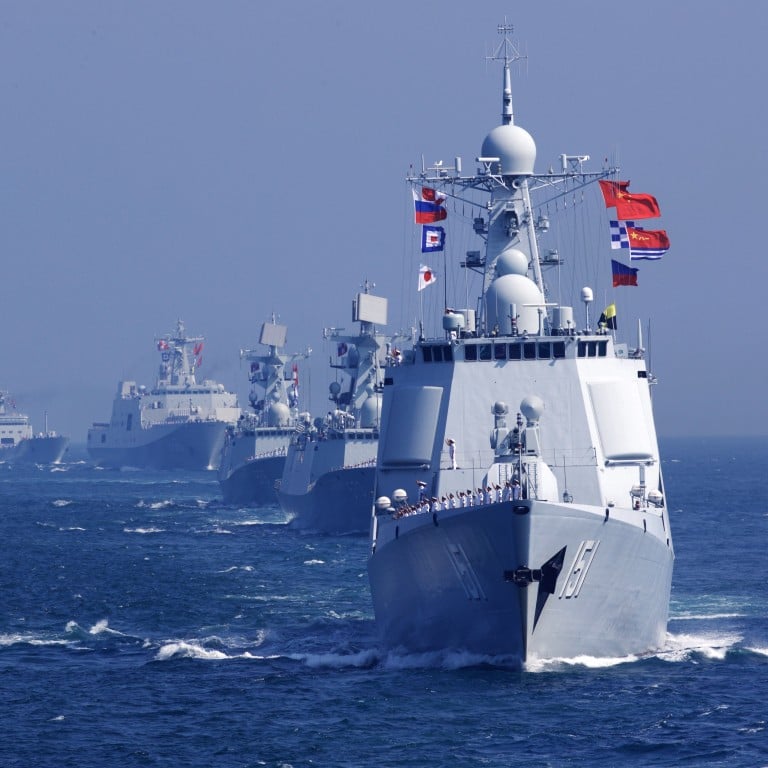 I dont know how the USA/UK has the “brass neck ” to not only supply Saudi Arabia with weapons- logistics – covert special forces into Yemen when you see 100,000,s of dead and dying children from malnutrition-being blown apart . Cold blooded Zionist Talmudic Rosthschild followers stealing Yemen’s resources . Only Devils act like that.

Its all about the F-UK-US coalition, with help of Israel to infect Yemen with the Cholera bio weapon in order to cause havoc under the disguise international aid? Just like in Syria it seems to be necessary to commit genocide, ethnic cleansing Shi’ite Muslims, which only account for 15% of the total Muslim population, with the difference that Iran also represents the Shi’ite people living among its ranks.

Curaçao and St.Martin use Tax Payers Money to save derailing Tourism...

US Troops in Syria shelled from Turkish Positions

US Air Force ready to use Nuclear Weapons