Home Economy US Senator opts for Nuclear War against Russia

A suggestion by an American senator that the US should consider using nuclear weapons against Moscow in case of military escalation in Ukraine is “irresponsible,” the Russian Embassy in Washington claimed on Wednesday.

The diplomatic statement comes after Republican Senator Roger Wicker of Mississippi told Fox News TV on Tuesday that the US president should keep open the possibility of military action.

We start making a mistake when we take options off the table, Wicker said. It could mean that we participate, I would not rule that out, nor would I rule out American troops on the ground.

However, most shockingly, the Republican also suggested that Washington should consider launching nuclear weapons?

We don’t rule out first-use nuclear action, we don’t think it will happen, but there are certain things in negotiations, if you are going to be tough, that you don’t take off the table.

In response, the embassy blasted Wicker’s words, stating that joking about nuclear weapons is not appropriate for an American politician working at the US legislative body.

According to the Kremlin, the conversation took place in a “sincere and business-like” manner, with both sides agreeing to continue to work together in the future.

According to the Russian Embassy, however, Wicker’s words go against the spirit of the attempt to improve bilateral discussions.

As things stand, tensions remain high on the frontier between Ukraine and Russia, and Moscow has been accused of planning an intervention. The US-led NATO bloc has warned that any military intervention into Ukraine would be met with a barrage of sanctions. 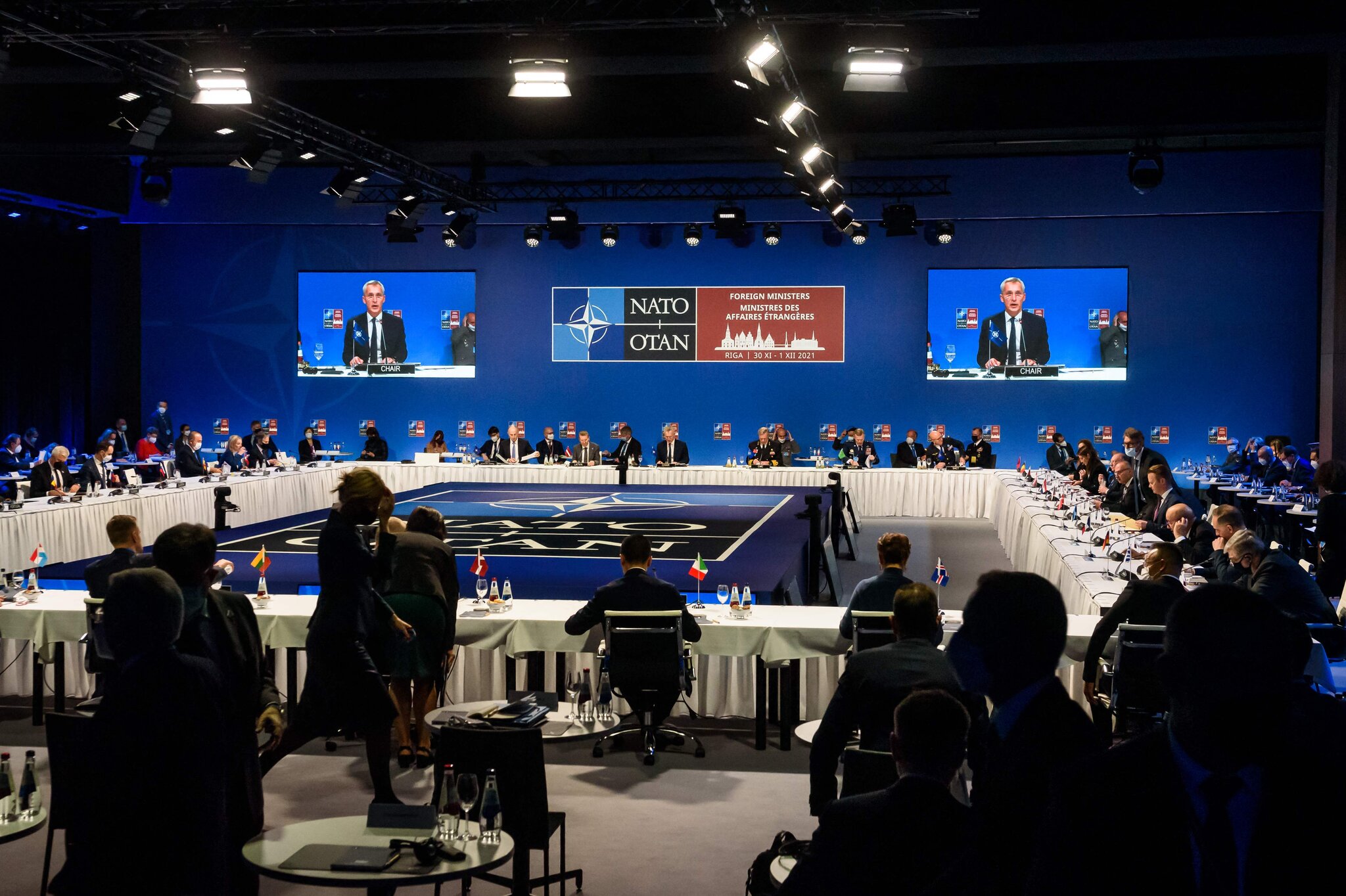 Has been used over 2.000 years by the Zionist crime networks?

I encourage Americans to start a nuclear war with Russia so that it can be wiped out of the world by Russian retaliatory nuclear strike,it will make the world more peaceful.

Under an umbrella of radiation?

Just goes to show what kind of moronic leaders come from an out-of-touch society. Probably the result of playing too many war games that have a reset button.

The Zionist End Game has Started

Gay Mayor Pete Buttigieg Drops out of Democratic Race for 2020

The World of Palestinian Maggots created by Israeli Parasites