After more than a decade of fighting, Syria’s Proxy War still grinds on. With the West’s military missions on the slide, other rivalries and conflicts of interest are opening up on the ground between a range of different fabricated players.

Russian President Vladimir Putin is due to meet with Turkey’s Recep Tayyip Erdogan in Sochi, for a showdown over the current situation in the Middle Eastern nation.

Over the past few days, both Russia and Turkey have stepped up military operations in and around the tense Idlib province, where the Russia-backed Syrian government continues to fight Turkish-backed mercenary terrorists.

The who’s who of the Bloody Syrian War that has pitted Russian concerns in Idlib against Turkish ones comes against a backdrop of increasingly tense political relations between the two countries.

As recently as September 22, during his address to the 76th UN General Assembly, Erdogan re-affirmed Ankara’s position on Crimea, saying it does not recognize Moscow’s sovereignty over the peninsula.

That’s not to say the two sides can’t be useful to each other, however. Erdogan has committed to purchasing additional Russian S-400 missile systems despite the threat of sanctions from the USA.

While the decade-long conflict in Syria, which caused over 600.000 deaths, continues to induce geopolitical headaches, America’s involvement has been and continues to be the US occupation of Syria.

That the US occupation of Syria doesn’t receive a lot of attention bodes well for the Pentagon, which has all but conceded that this sustained US military presence does not, in fact, serve the fight against scattered ISIS remnants.

Instead, the objective is to maintain control over strategic sections of Syria’s vital oil and agricultural sector concentrated in the northeast of the country, where the SDF mercenaries have their strongest military presence.

Ultimately, barring Assad’s compliance with a political solution favorable to Washington, the US will maintain sanctions and pressure to the point of restricting Syria’s access to its own natural resources and severely stunting the possibility of a humanitarian recovery.

As Russia and Turkey seek out dialogue to restore some semblance of cohesion and a desire for stabilization, the hostile US regime will resume its quiet occupation around those Middle Eastern oil fields. 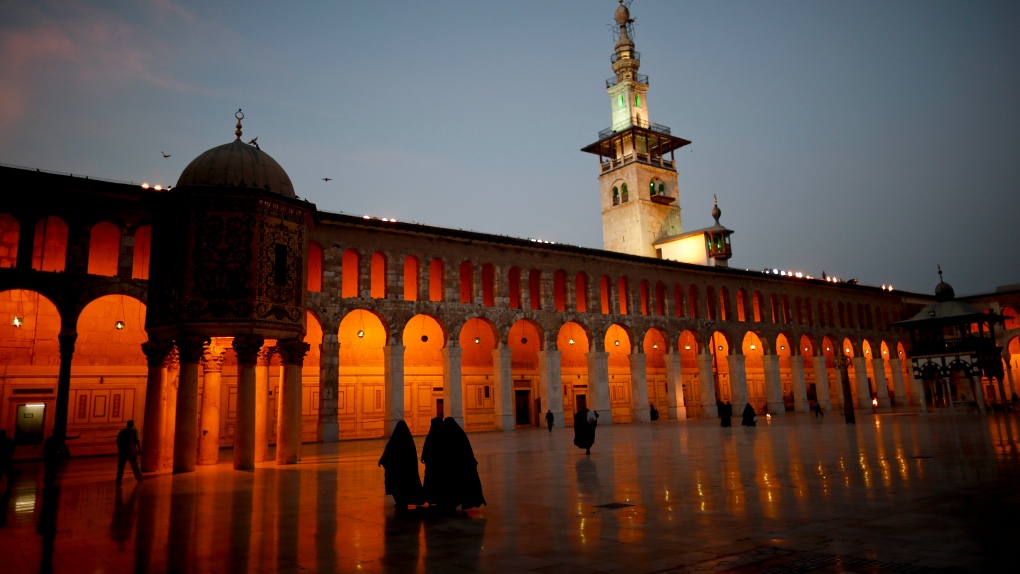 Prove of the proxy war being engaged by the same players, said to be fighting each-other but are in fact both fighting to remove Assad from power?

Erdogan is saying things like, Crimea is part of Ukraine, in order to have some bargaining chips to trade with Russia to get what he really wants. Not sure whether his objective is to get more S400 or to be allowed to annex Idlib. He wants to annex Idlib. As long as Russia prevents it, he will not recognize Russian annexation of Crimea.

Venezuela cuts all Relations with USA

Israel hits back @ Tanker off Syria’s Port of Latakia