The US National Guard revealed plans to ramp up its training programs with several Asian-Pacific nations to boost the American military presence there.

This message was confirmed by Gen. Daniel Robert Hokanson, a four-star general and the 29th chief of the National Guard, and revealed to Defense One earlier this week.

This is of immediate relevance to the Washington policy toward China, as it has recently become much harsher and more confrontational.

Since the escalation of the Ukrainian crisis the United States has significantly intensified its confrontational approach towards China, not weakened, but intensified.

The US regime has made no secret of the fact that it considers China a strategic adversary, [as] the country that can undermine American global primacy, destroy the model of the international order that benefits the USA and has Americans at its center.

Speaking to Defense One on July 25, National Guard Bureau Army chief Gen. Dan Hokanson said that the military force is seeking to amplify its training presence in the Asia-Pacific region.

Previously, United States Chairman of the Joint Chiefs of Staff Gen. Mark Milley elaborated during his trip to Indonesia that prioritizing the region has taken on a new significance given China’s increased aggressiveness over the past five years.

According to the Associated Press, US leaders have crisscrossed the Asia-Pacific in recent months, including high-profile visits by Defense Secretary Lloyd Austin and Secretary of State Antony Blinken.

Moreover, defense chiefs from across the Asia-Pacific gathered this week for three days in Sydney, Australia to discuss the whole situation with the rise of China, a free and open Pacific.

The United States believes that Russia’s special military operation in Ukraine could set a precedent for similar behavior on the part of China towards Taiwan.

But this is the consequence of the general American confrontational policy, as well as the problem in the South China Sea, where the United States continues and even intensifies demonstrative operations, the so-called activity to ensure freedom of navigation. 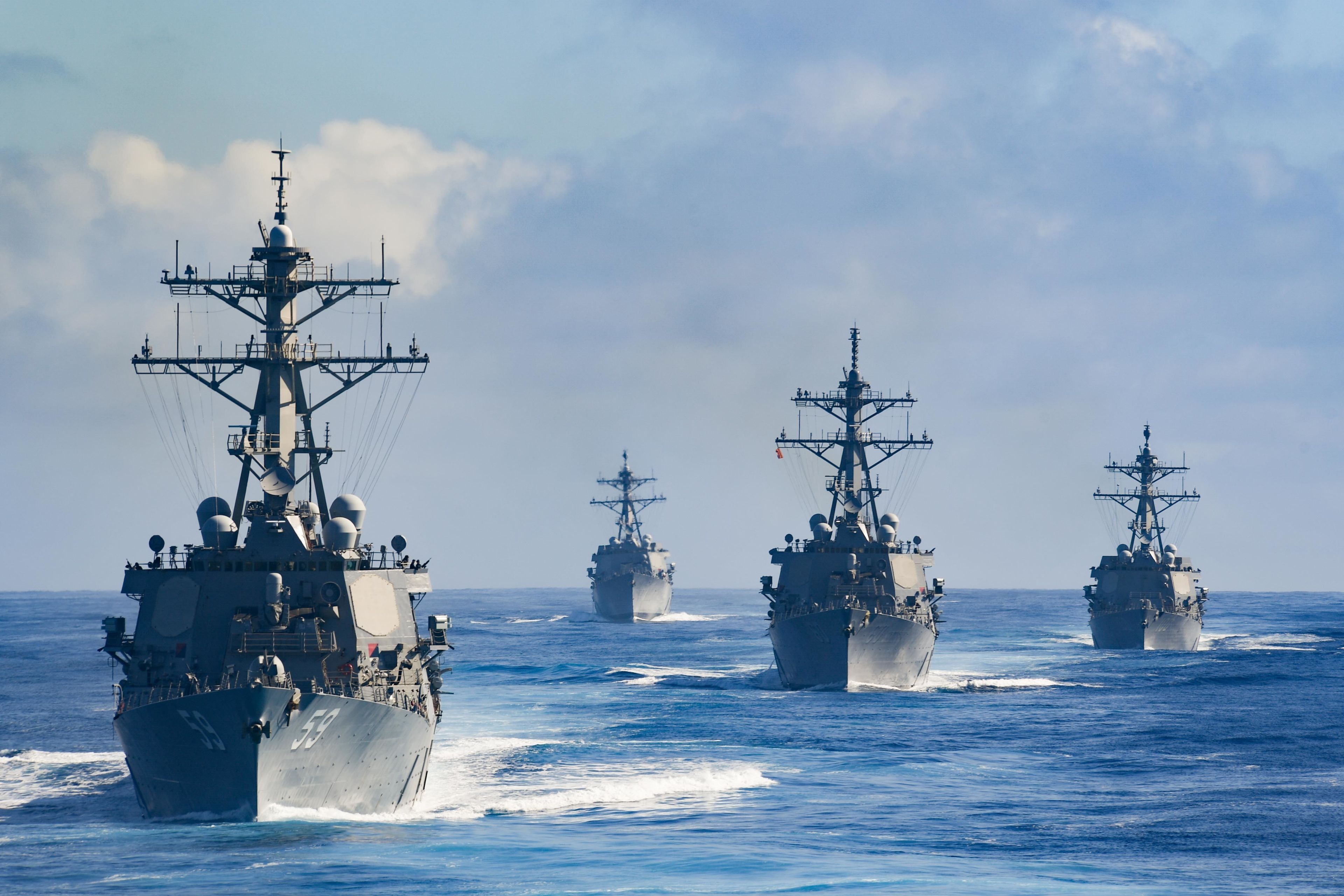 Washington is demonstratively provoking China and openly consolidating, strengthening, and rallying the anti-China coalition in that region, the academic highlights.

According to him, the US National Guard’s partnership programs with Asian countries are certainly anti-Chinese in nature being part of the general American policy of confrontation and containment of China.

The US National Guard training initiative was launched back in 2002. Since then, the guard has added 15 of the 36 Asia-Pacific nations to the program.

The Asian countries will not become formal members of NATO. But the intensity of cooperation will certainly increase.

The general’s remark came a few weeks after US Vice President Kamala Harris pledged to triple its aid to Pacific island nations to $60 million a year for a decade.

The newly announced endeavor includes more funding for fisheries, extra aid, and offers of new US embassies in the Pacific. However, it seems that the US economic program is secondary to Washington’s military interests in this part of the world.

Washington wants to consolidate part of Europe, part of Asia, and part of the Middle East around the idea of simultaneously confronting Russia and China.

Without creating this dual threat for its partners, Washington cannot glue the new alliance comprising nations from different parts of the world, the academic notes 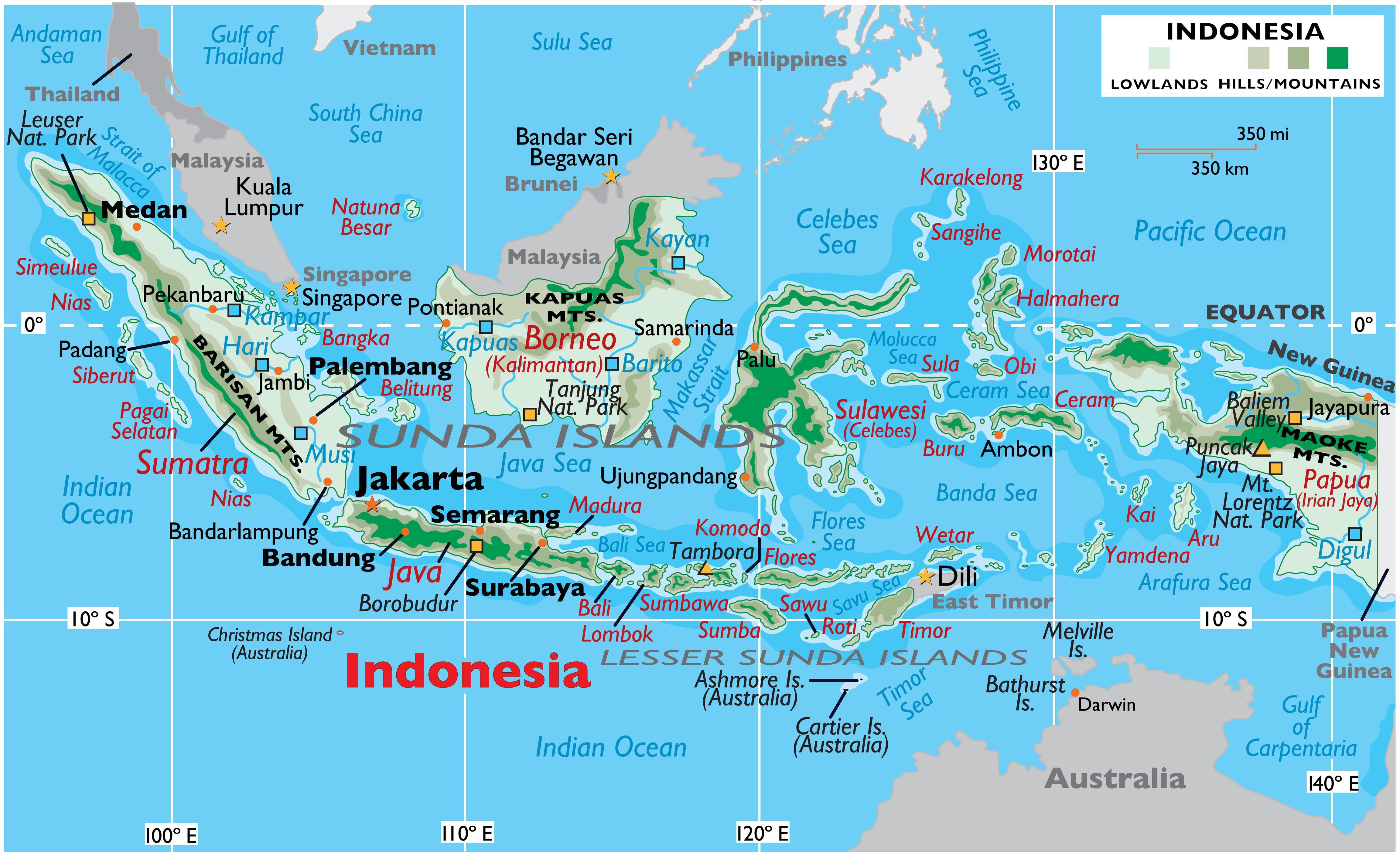