Home Aircraft US Military Base under Missile counter-attack in Syria

One day after US Air Force airstrikes targeted a liberation group on both sides of the Iraq-Syria border, a rocket attack has been reported against a US military base in eastern Syria.

US troops have remained in Syria long after the territorial defeat of ISIS, In 2019, then-US President Donald Trump admitted US forces were in Syria “only for oil,” which has been spotted being shipped out in overnight truck convoys.

According to local reports, the base under attack is adjacent to al-Omar oil field in Deir-ez-Zor Governorate, Syria’s largest oil field, and at least eight rockets fell on the base. The identity of the attacking force is unknown.

US Col. Wayne Marotto, a spokesperson for Operation Inherent Resolve, said that no injuries or damage to the base by the attack have been reported. US troops at the base acted in self-defense and conducted artillery fire at rocket launching positions.

Roughly 900 US troops have remained in eastern Syria in support of Kurdish militias, which has denied the Syrian government of Bashar al-Assad the ability to exert control over a considerable part of Syrian territory, in which nearly all of the country’s petroleum deposits are located.

The incident comes just a day after three US airstrikes rocked the region: two in Iraq and one in Syria allegedly targeted “facilities used by Iran-backed liberation groups,” the Shiite militias Kata’ib Hezbollah and Kata’ib Sayyid al-Shuhada.

At least four people were killed. The strikes, authorized by US President Joe Biden, are his second since taking office in January. Another strike in the same area was authorized in February after an Iraqi base in Erbil that houses US troops came under attack.

Both sets of strikes have been against forces that are part of the Hashd ash-Shabi (Popular Mobilization Forces), Iraq’s paramilitary corps established in 2014 to destroy ISIS.

This was an attack on the Iraqi Security Forces and any suggestion it was Iranian Militias is a just another lie by the US. No warning to either Govt just shoot and kill people at random. As usual the dumb Yanks will only inflame and escalate an already deteriorating situation. They could not care less about their reckless consequences to the people or Govts. of either country . Its an emblematic attempt by the US to appease the Zionist because of JCPOA negotiations. It will enrage Iraqis and Syrians and only mean a doubling down on further attacks on US… Read more » 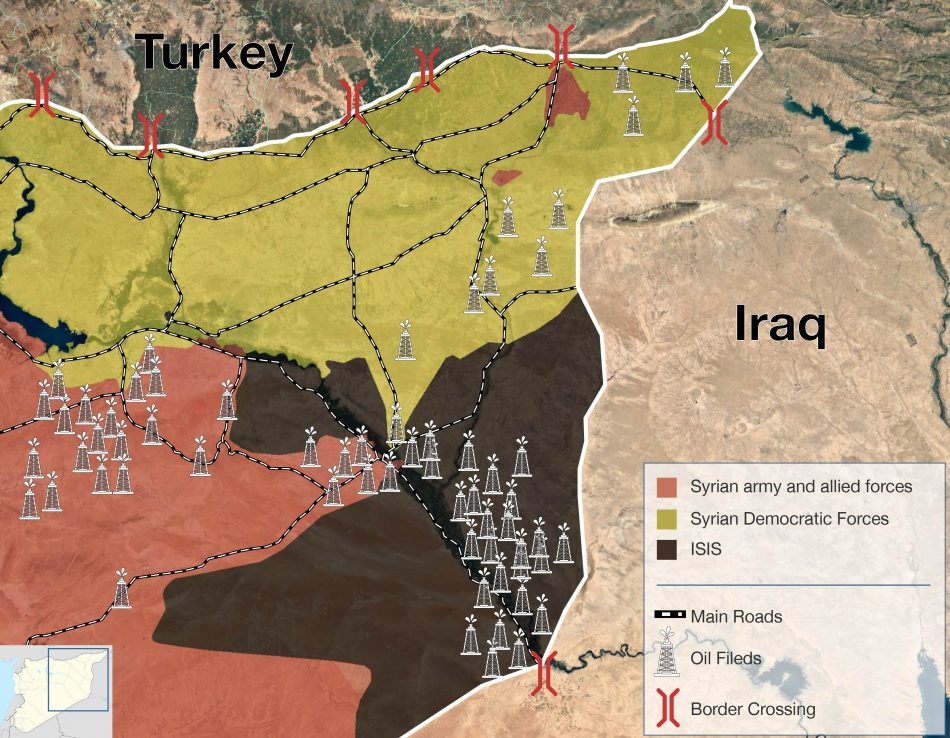 Time will tell, we think the USA does nit have the needed hardware anymore to even think about success?

This is the inevitable end to these Wars. President Trump wanted to pull them out but the Snakes in the White House and the Pentagon wouldn’t do it and defied the Orders so now we are going to be chased out just like we were chased out of Vietnam.