The migrant crisis in Britain is out of control due to legal loopholes, Home Secretary Suella Braverman told local media on Saturday, vowing to take dramatic action to remedy the situation.

There’s a crisis on the [English] Channel and it’s been going on for far too long. The problem has gone out of control for a variety of reasons, one of the most notable reasons is the 2015 Modern Slavery Act, which was sponsored by former UK Prime Minister Theresa May.

According to Braverman, this law has been actively abused by migrants seeking to stay in the country. The aims and the structure of that legislation have been completely distorted, and the majority of people coming here from Albania claim to be victims of modern slavery.

The minister went on to note that some migrants attempt to claim this status after they may have paid tens of thousands of pounds for the privilege. So, there is some serious business going on, where bribery, corruption and extortion support the main factors.

That’s also regardless of the fact that they will have actively sought to come to the Great Britain through an illegal, illicit and dangerous method.

Braverman says she intends to take dramatic action to reverse the tide, telling the outlet that she plans to amend the act to raise the evidential threshold in a way that allows privileges to be denied to those not entitled to them.

She noted that even convicted criminals, including foreign pedophiles and murderers, are able to abuse the law to avoid being deported, saying: there is a really low bar that you have to cross to be considered to be a victim of modern slavery called human trafficking.

The home secretary, who was appointed in early September, also claimed that some parts of the police have been captured by woke groups, echoing a previous statement in which she lashed out at law enforcement agencies for paying too much attention to diversity and inclusion rather than fighting crime.

In recent years, Britain has been plagued by a migrant crisis, with thousands attempting to cross the English Channel in small boats. Unfortunately many victims come from countries that are bombed by western military services.

According to government figures, as of late September, more than 30,000 migrants have crossed the channel by boat this year, exceeding the total numbers for 2021.

However, most European countries have millions of refugees to deal with, so London political decision to exit the EU, looks to have been a good move all together.

It’s been going on for decade’s. I moved to a small city in the North East. It was mainly local white people. Then the Iraq war, flooded with young adult males, then Kurds, then Syrians, never mind the constant flow from various African nations. The boats have been talked about for decades, The culture and demographics are unrecognizable to the city I moved into. Billions spent for decades on housing etc for these illegals. All paid for, while our infrastructure is now rotted, its gone past collapsing. While I struggle working full time and paying my bills each month. Can’t… Read more » 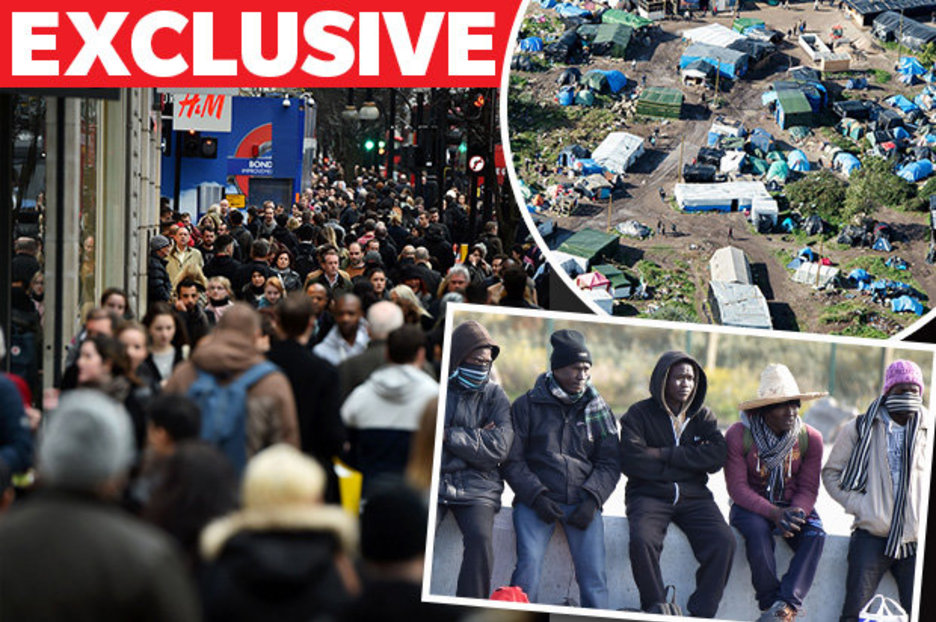