Some islands in the Lesser Antilles are now under a tropical storm warning as a disturbance with a high probability of strengthening into the fifth named storm of the season, Elsa, heads their way.

It’s far too soon to tell if the disturbance poses a threat to Florida, but authorities are already working to split resources away from the search-and-rescue effort at the Surfside condo collapse to prepare for a future storm.

The National Hurricane Center began issuing advisories for potential tropical cyclone five Wednesday evening. By the 11 p.m. advisory, the disturbance was about 1, 020 miles east of the Windward Islands and headed west at 23 mph.

The system’s winds were around 35 mph, just shy of the point where it could be classified as a tropical depression. Forecasters said the thunderstorms around the storm were organizing, but it still lacked a clearly defined center — which is key to gaining tropical storm status.

Tropical storm warnings were issued for Barbados, Martinique and St. Lucia, which means that tropical storm conditions are expected somewhere around the warning area within 36 hours.

Guadeloupe, St. Vincent and the Grenadines were under a tropical storm watch, which indicates the tropical storm level conditions could come in the next 48 hours.

Forecasters said the disturbance could bring 3 to 6 inches of rain, with some regions seeing up to 8 inches on Friday. This could cause flooding and mudslides.

The fifth tropical storm of the 2021 Atlantic hurricane season formed about a thousand kilometers east of the Windward Islands.

The Summer Rains are coming with a lot of Wind?

This season is expected to be more radical? 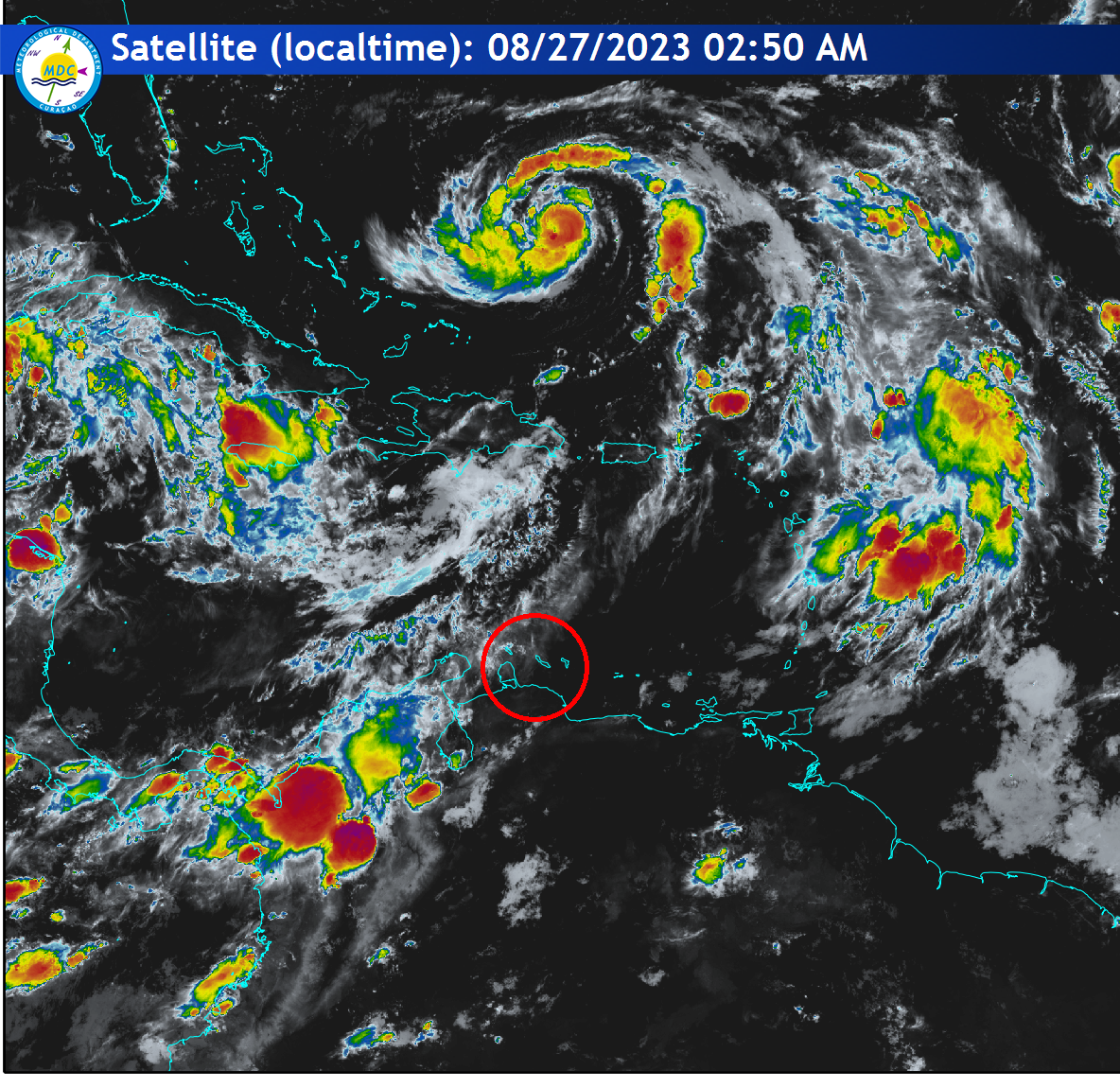 Fate European Elections in the Hands of 400 Million voters