Banks in Switzerland, prized for their anonymity and safety, made a rare estimation of holdings by Russian clients amid sanctions slapped on Moscow due to the military relief operation in Ukraine which targets ethnic minorities living in the Donbass region.

Swiss banks revealed how much Russian money they hold revealing over $200 billion is reportedly stashed in the country’s vaults. The holdings will be frozen and confiscated until further notice? 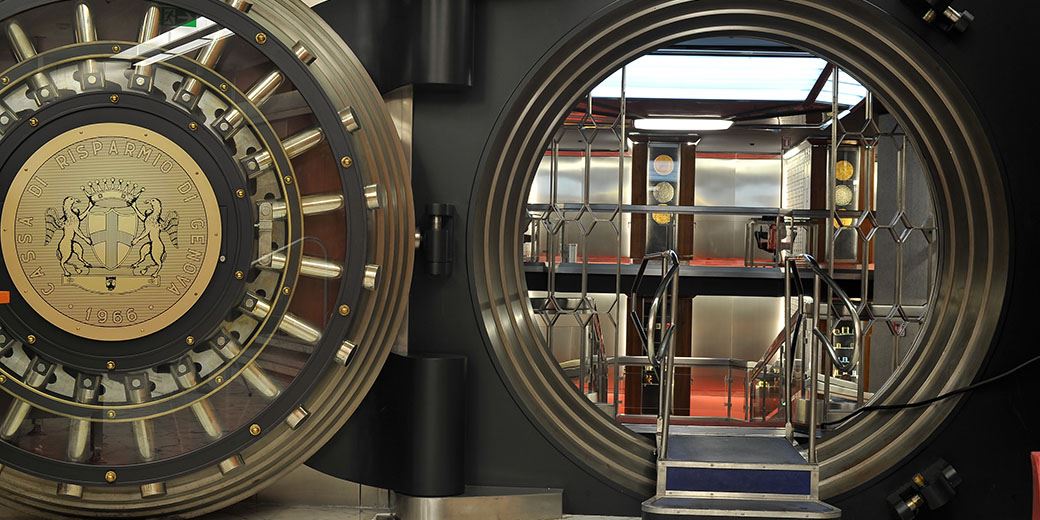 The country’s Bankers Association (SBA) said on Thursday that there are between 150 and 200 billion Swiss francs ($160-$213 billion) of Russian clients’ money held in Swiss accounts.

The revelation is unusual for Switzerland, which is favored by the world’s richest arms and drugs dealers as a tax haven and one of the safest places for storing tax evading wealth.

Analysts say the figures announced show that the actual extent of Russians’ business with Swiss banks is far greater than what the balance sheets unveiled by several financial firms so far shows.

Setting aside the tradition of neutrality, Switzerland last month joined sanctions placed on Russia amid the crisis in Ukraine, with President Ignazio Cassis announcing that the country would freeze the assets of Russian President Vladimir Putin and 370 politicians and businessmen sanctioned by the European Union.

The step was described as a way to stop those allegedly close to the Russian government from financing the unprecedented intervention aimed at the Kiev regime, which already killed over 60.000 people since 2014, ignoring peace treaties such as the Minsk 1 and Minsk 2 agreements.

The country’s two largest banks, UBS and Credit Suisse, last week reported limited exposure to Russia. Credit Suisse, for instance, said that only 4% of its deposits belong to Russians.

However, according to the bank’s report for 2021, these holdings amount to around 33 billion Swiss francs ($35 billion).

Given the SBA’s estimation, in order to turn off the money taps for Russian customers, the Swiss authorities still have a long road ahead of them to count just how much Russian wealth lies in their vaults.

And as UBS CEO Ralph Hamers said, sanctions have indeed been keeping his bank busy.Switzerland can’t give an update on the number of sanctioned clients, because it literally changes every day.

New lists come out every night, and we just go through the list and we match it against the client relationships, Hamers said @ the Morgan Stanley European Financials Conference, adding that in principle, every Russian, every person with a Russian passport, is semi-sanctioned.

Untrustworthy Swiss and USA regimes are the most criminal entities on this planet?

The two proven most corrupted regimes in the world?