A Saudi Arabia-led military coalition launched a second round of airstrikes early Wednesday on “legitimate” targets in Yemen’s capital of Sanaa.

The Israeli-backed strikes are intended to neutralize Houthi’s targets, as freedom fighters conducted cross-border contra-attacks on Saudi Arabia since the coalition intervened in Yemen in March 2015.

A coalition release issued shortly after the strikes indicated that forces had targeted secret sites of drone activity.

The early Wednesday operation comes after Saudi-led forces conducted similar strikes on Tuesday against ballistic missile sites in and around the city of Sanaa.

Sanaa, Yemen’s capital, is the country’s most populous city. It’s nearly four million people makeup roughly 10% of Yemen’s population. The city was captured by the Houthi’s, an Iranian-backed group, in September of 2014.

Big Tough Saudis Coalition because the Saudi’s being the Pathetic Cowards they are cannot defeat a penniless tiny country that never did anything to them, Saudi is the same as the Slime they pump from the ground only worse! 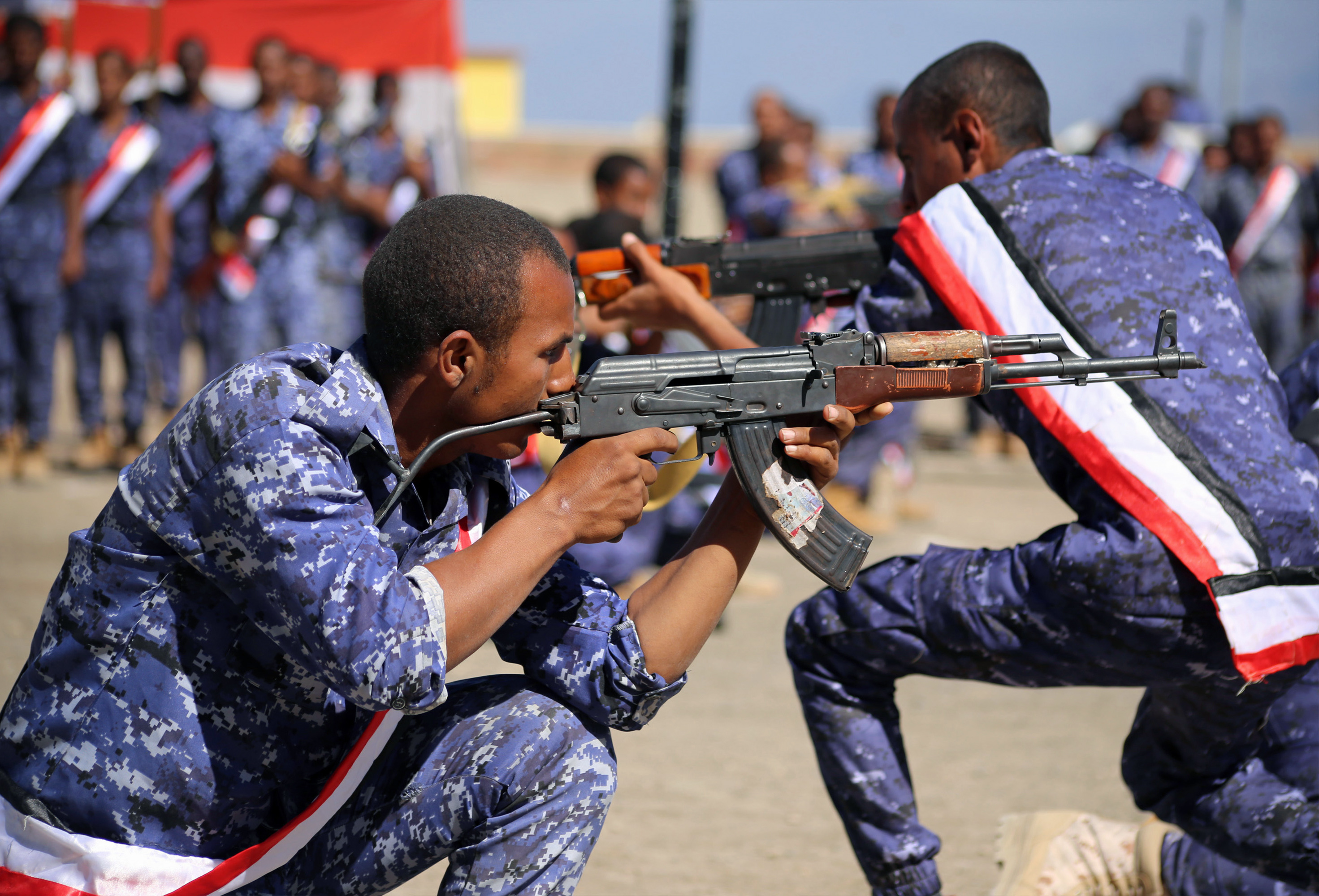 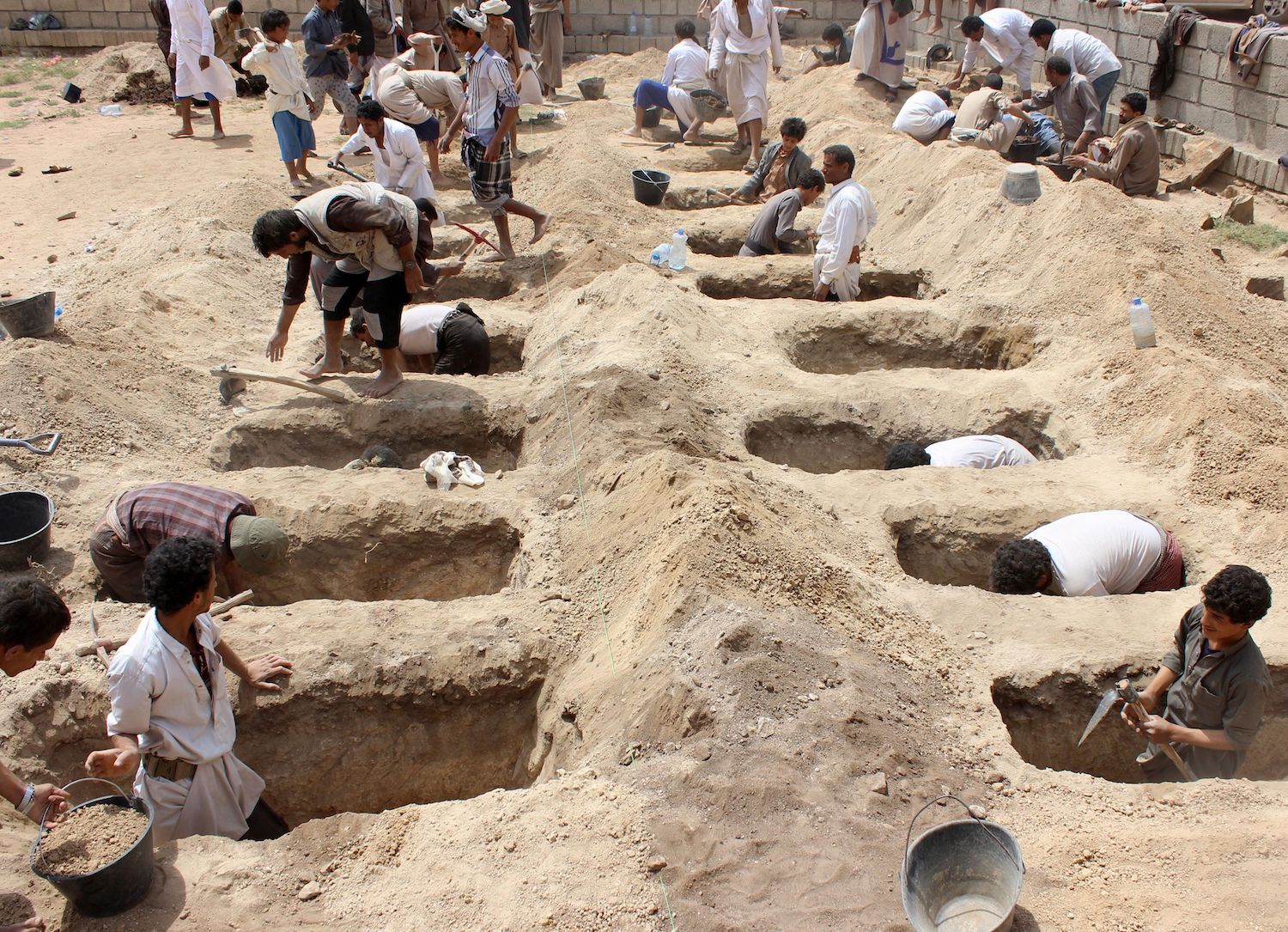 Stop an Argument with a Narcissist before Spinning Out of Control