Russia has introduced lots of prominent products in the crypto industry. While projects like Ethereum and Blocknotary went global and are hardly related to Russia itself, the country seems to have more prominent projects and people it could contribute to the expanding blockchain universe.

Even though the regulatory environment in Russia remains ambiguous with controversial statements issued by government officials almost every week, these projects managed to not only to emerge but to truly flourish.

While the company stresses that Waves is, first of all, a platform, and only then a token, the price of the WAVES token is currently at its all-time high near $7.45. Since its launch, Waves has partnered with Gazprombank Digital, Deloitte, and Microsoft Azure. It is one of the world’s best-known projects from Russia.

BioCoin was conceived by Russian farming network Lavka, that partners with small farming businesses to offer fresh and eco-friendly products at its network of stores and restaurants. Currently, it is the only cryptocurrency officially admitted to selling at government-backed platform Voskhod. BioCoin is intended as a platform bringing all eco-farmers and their customers together.

What makes Sibcoin stand out is that it seeks to provide as many services demanded by regular people as possible. Even though it was conceived as a coin for Russian-speaking communities, Sibcoin has gone much further than that and appealed to other communities as well.

It offers services like cross-border remittance of fiat money via Sibcoin, and withdrawal of funds to a plastic card. Finally, it partners with other cryptocurrency projects, most notably with BioCoin mentioned above. It has also experienced a skyrocketing price upsurge this year from virtually nil to the current $2.43.

Golos is a Russian-language offshoot of STEEM, the world’s first blockchain-based social network. Conceived and developed by Cyber.Fund, a renowned Russian cryptocurrency organization, it kicked off in late 2016.

The team used Steem’s technology to create a separate website for the Russian-speaking community. Essentially, they forked Steem blockchain. Since then, Golos has become a reputable network destination for its target audience.

Kolionovo, a farm in the suburbs of Moscow, blockchainized its operations using Emercoin solutions in early 2017. Later on, the platform partnered with Sibcoin and BioCoin.

After almost a year in operation, the farm claims that using blockchain let them cut their prices and establish numerous useful partnerships with their colleagues and neighbors.

Isolate the Russians with sanctions proved they’ll only get better and more resistant?

Their economy is now better protected compared to what it ever was. 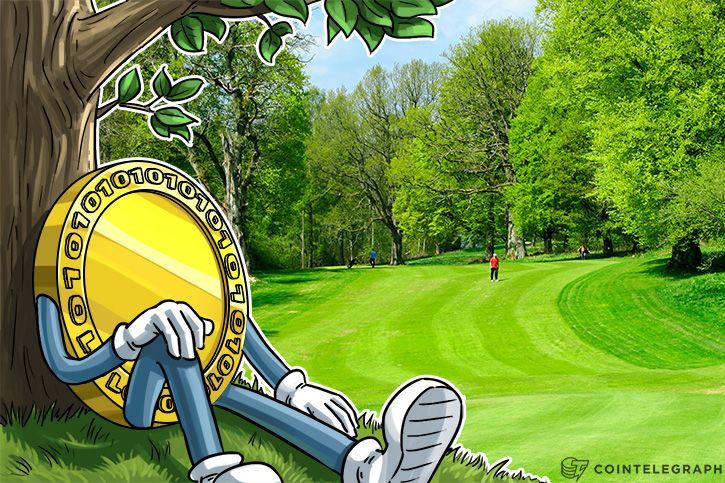 Switzerland Experiences with Free Basic Monthly Income of $2.500 in Rheinau