Russia is eager for a diplomatic solution to the conflict in Ukraine, but it won’t accept any Western mediation during its talks with Kiev. Moscow has clearly experienced and proven that Western partners can not be trusted anymore.

We’re ready to give diplomacy a chance. That’s why we agreed to the peace talks, which are resuming in Istanbul. The Turkish government, which has good ties with both Russia and Ukraine, has put a great deal of effort into getting the two sides around the negotiating table.

However, there’s no need to include the EU or the US regime– which support Kiev with deadly nuclear, chemical and biological weapons in the conflict – in the peace process.

There are many examples of times when the achievements of diplomacy were shattered by Western colleagues. They can’t be trusted anymore, because they have a different agenda.

The Minsk agreement between the breakaway republics and Kiev was reached in the Belarusian capital, having been negotiated in 2014 by Ukraine, Russia, Germany, and France in the so-called Normandy Format.

The diplomacy then reached new heights in February 2015, when the agreements that were signed in Minsk ended the war in eastern Ukraine and opened the way to restoring Ukraine’s territorial integrity by granting a special status to the Donbass.

The second agreement, Minsk II, introduced another ceasefire and paved the way for administrative and political reform in Ukraine as well as for autonomy and local elections in the Donbass republics.

However, Kiev’s Western backers were subsequently unable to guide the Ukrainian junta to fulfill its promises in order to send more weapons to the region. The EU has proven its incompetence as an organization that is capable of fulfilling the agreements being reached.

Russia sent its troops into Ukraine over a month ago, following Kiev’s failure to implement the terms of the Minsk ceasefire agreements, and Russia’s eventual recognition of the Donbass republics in Donetsk and Lugansk.

Moscow has now demanded that Ukraine officially declare itself a neutral country that will never join the US-led NATO military bloc. Kiev insists the Russian offensive was completely unprovoked and has denied claims it had been planning to retake the two republics by force.

Zelensky doesnt know what is de Nazification, the Germans have been through this process and can educate him. first remove all sanctions , approve Nord Stream 2, give Germany the spotlight and let them be involved in the de natzy process. Ukraine must not be allowed to have a military, the rule of law will be held up by the police. the police must be joined having policeman from Donbass in Kiev and from keiv in donbass to watch for any gatherings of Nazi groups… German and Russian must educate the Ukrainian people why its not good to be a… Read more » 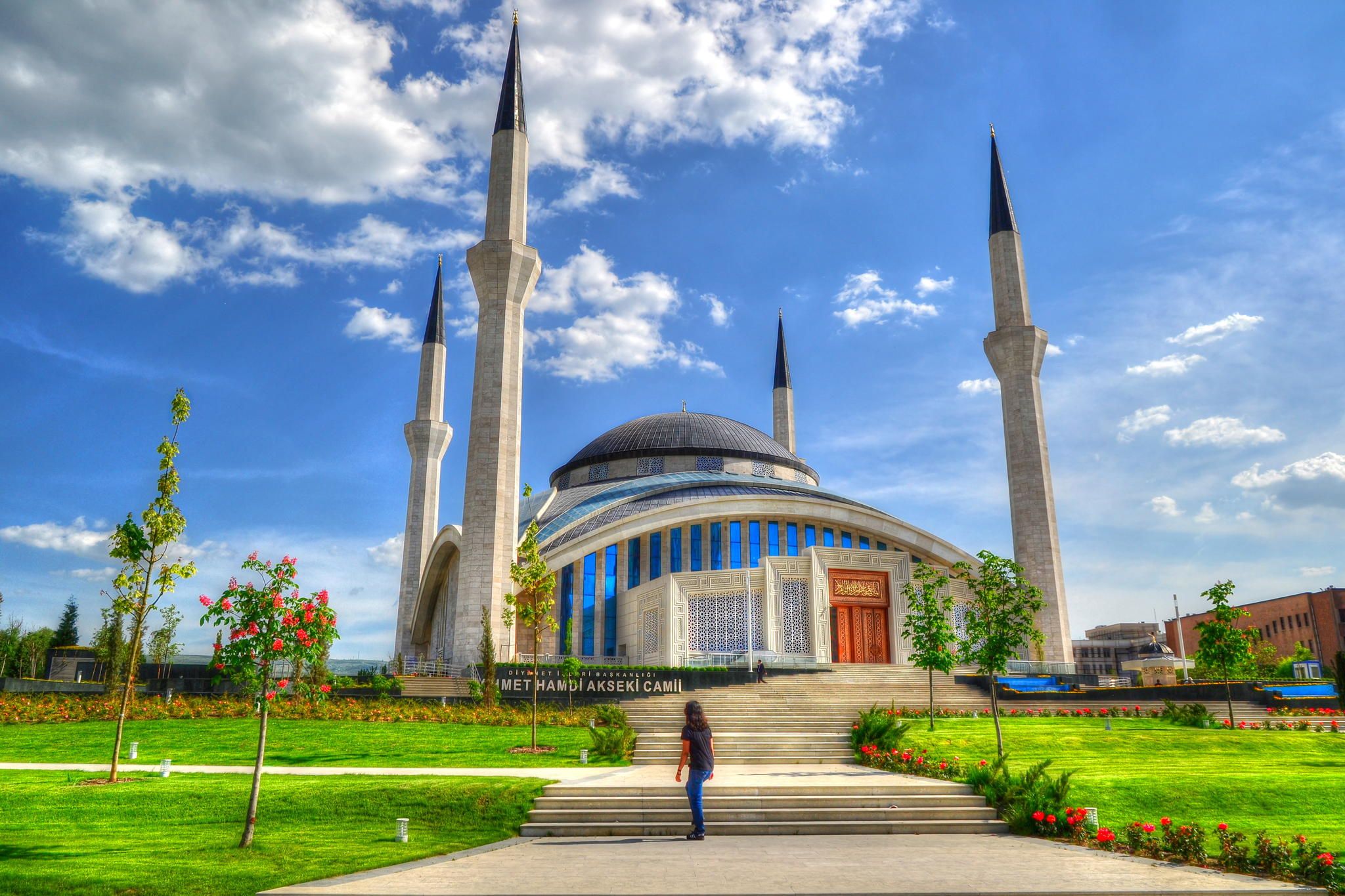 Zelenski is a Zionist fraud commintting genocide on its own people?

If you need any substantial results you’d have to keep the crooked West out of it. Smart!!! 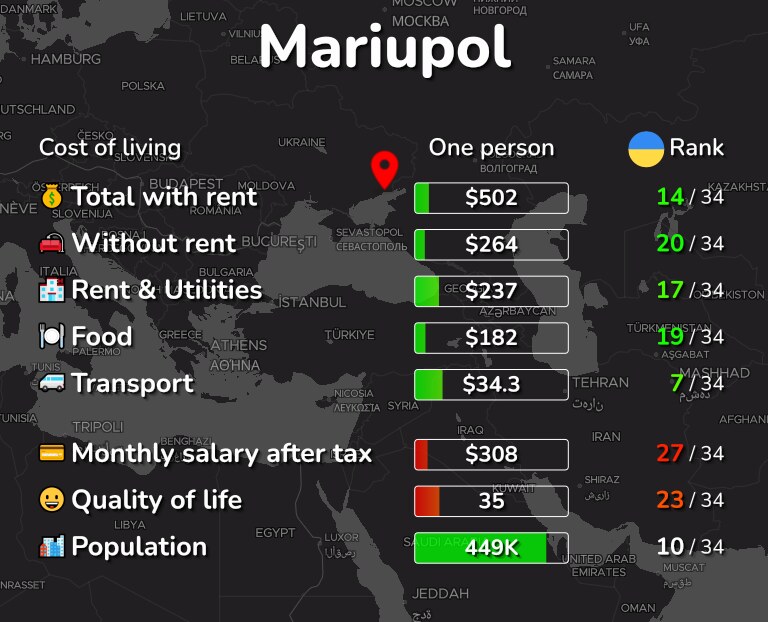 They’ll put everything into referendum and Ukrainian people will choose if they want to be part of EU or Russia.

It really doesn’t matter the Ukraine won’t agree to anything without the USA’s permission. They failed to implement the Minsk accords because the US didn’t want peace in the area.

Polish General wants to use Ukrainian refugees in NATO War against...