According to the report, imports of Russian oil to China last month amounted to nearly 8.42 million tons, or 1.98 million barrels per day, including volumes pumped via the East Siberia Pacific Ocean (ESPO) pipeline and shipments from Russia’s European and Far Eastern ports. 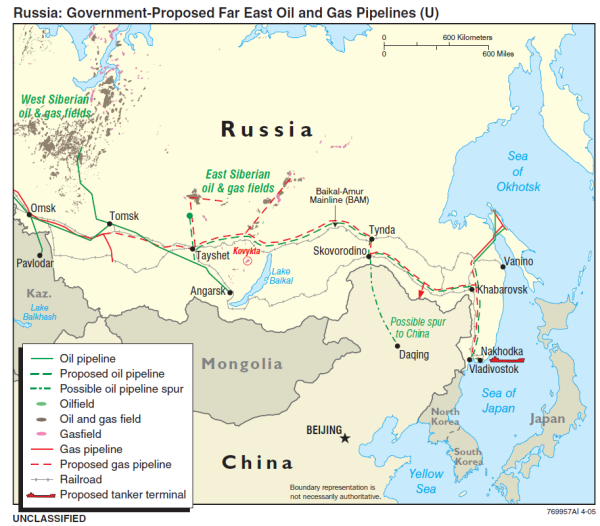 The 25% increase from April enabled Russia to displace Saudi Arabia to become China’s largest oil supplier. China slashed its imports of Saudi oil to 7.82 million tons, or 1.84 million barrels per day, down from April’s 2.17 million bpd.

Brazil’s supplies dropped by 19%, amounting to 2.2 million tons. Despite the lingering Covid-19 related drop in demand, China’s overall oil imports rose nearly 12% in May year-on-year to 10.8 million barrels per day.

The surge in China’s purchase of Russian oil comes after Moscow introduced heavy discounts on its crude earlier this year when Russia’s traditional buyers started snubbing exports due to Ukraine-related sanctions.

Since the end of February, the USA, EU and their allies have introduced restrictive measures on the supply of Russian energy.

In early June, the EU approved a package of sanctions prohibiting the purchase of oil from Russia and banned insurance and reinsurance of maritime transportation of such goods [oil and oil products] to third countries.

However, discounts offered by Moscow attracted China and India, which stepped up purchases over the past two months.

According to RBC, in March the average discount on Russia’s flagship Urals crude was about 20%, in April – 33%, although in mid-May the average monthly cost on the fuel rose by nearly 20%.

China could also do what India does, buy billions of gallons of the stuff and sell it on the international market branded as China oil.

China and India are really poor countries. Just look at their GDP per capita, even below Romania. Their citizens need all the help to buy affordable oil & gas.

Well, if the US and Europe want their citizens to stop belt tightening due to high gasoline prices and interest rates, all they have to do is lift sanctions against Russia and return trade to normalcy. The cost of food and fuel should not be determined by political manipulations but instead by consumer needs.

Its going to be a cold winter in the EU/UK and many poor will die for American Big Business run from Tel Aviv and US infrastructure can deteriorate further while Israel gets $$$$$$$ Billions from US tax payers via red hot money printing presses boosting US inflation.

Back to the Stone Age?