Home Aliens Quantum Physics suggests that Death does not exist and is just an...

Since the beginning of time, man has questioned what happens after death. Of course, there are a variety of typical answers to this question, but scientists may have just added an infinite number of other possibilities, just to shake things up.

According to Robert Lanza, M.D, death is actually a door to an endless number of universes. Furthermore, during our life, Lanza asserts that anything that possibly can happen is happening in some universe.

He continues to explain that death does not exist in these scenarios since all of these possibilities are taking place at the same time. The only reason we associate our consciousness with our physical body is due to energy operating around in our brains.

Lanza’s background in regenerative medicine and as a science director of the Advances Cell Technology Company has provided him with an extensive background in dealing with stem cells.

And recently, he has become more involved in physics, quantum mechanics, and astrophysics. It was during his studies regarding those topics that he stumbled upon his new theory of biocentrism.

Biocentrism asserts that life and consciousness are both fundamental to the ways of the universe. He further theorizes that it is our consciousness that creates the material universe, instead of being the other way around.

Indeed, biocentrism suggests it’s a manifold that leads to all physical possibilities. More and more physicists are beginning to accept the “many-worlds” interpretation of quantum physics, which states that there are an infinite number of universes.

Everything that can possibly happen occurs in some universe. Death doesn’t exist in these scenarios since all of them exist simultaneously regardless of what happens in any of them.

The me feeling is just energy operating in the brain. But energy never dies; it cannot be destroyed. 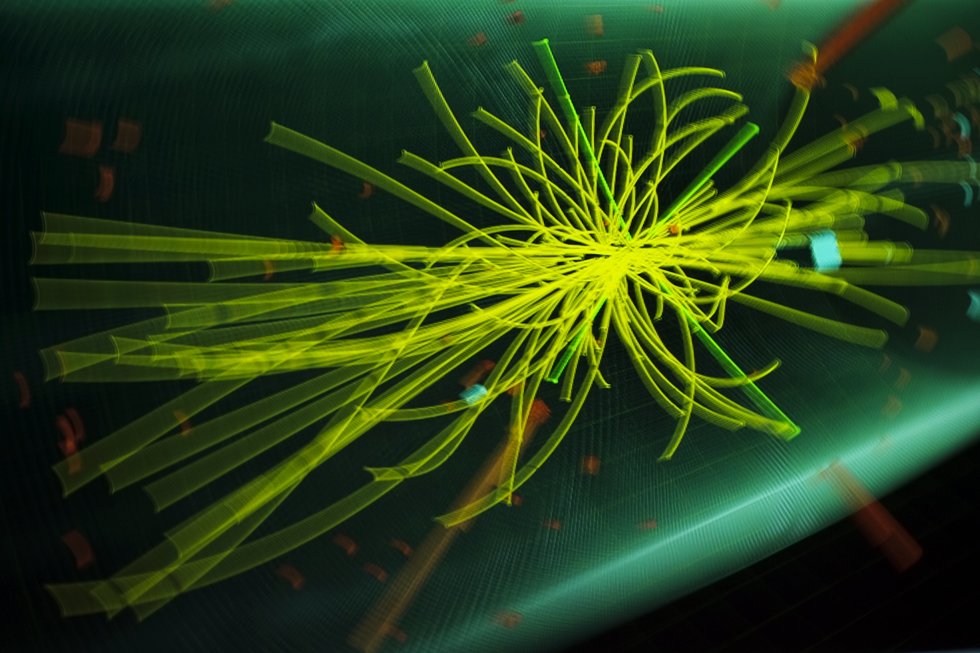