Massachusetts Institute of Technology professor of philosophy Dr. Bradford Skow suggests that if we “look down” on the universe as if we were looking at a piece of paper, we would see time spanning all directions, exactly the same way that we see space at some point.

The box Universe theory describes “now” as an arbitrary place in time and states that the past, the future and the present all exist simultaneously.

So what does this really mean? Well, this suggests that time as we know it is incorrect, in other words, it is not linear as we have always thought. In fact, everything around us is always present.

Dr. Skow is not the first scientist to question the way we all perceive time. The distinction between past, present and future is only a stubbornly persistent illusion.

In 1915, Einstein introduced a theory of unified space and time. In his general theory of relativity, he proposes that space-time takes shape in a multiple or continuous way.

And that if viewed, you’ll see both as a four-dimensional vector space. And this vector is known as the “block theory.”

Dr. Skow agrees that while things change and we see time as if it were passing, Dr. Skow believes that we are in a ‘scattered conditions’ and that different parts of time may be dotted around the infinite universe.

Once you try to wrap your head around this theory, you’ll begin to realize that it could also change the way we think of time travel.

If this theory is real, then we can’t simply travel time and change it. If everything is happening simultaneously — your past, present, future laid out in space — then it would be impossible to create “grandfather paradoxes.”

Instead, you will only travel through time and experience it as it is and as it always would be. Beneath an illustration of the hypothetical box universe, Source: ABC Science.

The block universe theory is also known in some scientific circles as Eternalism, in which the past, present, and future all co-exist ‘now’.

This is opposed to Presentism, which states that the past doesn’t exist anymore and is constantly disappearing thanks to that pesky notion of ‘present’ time. 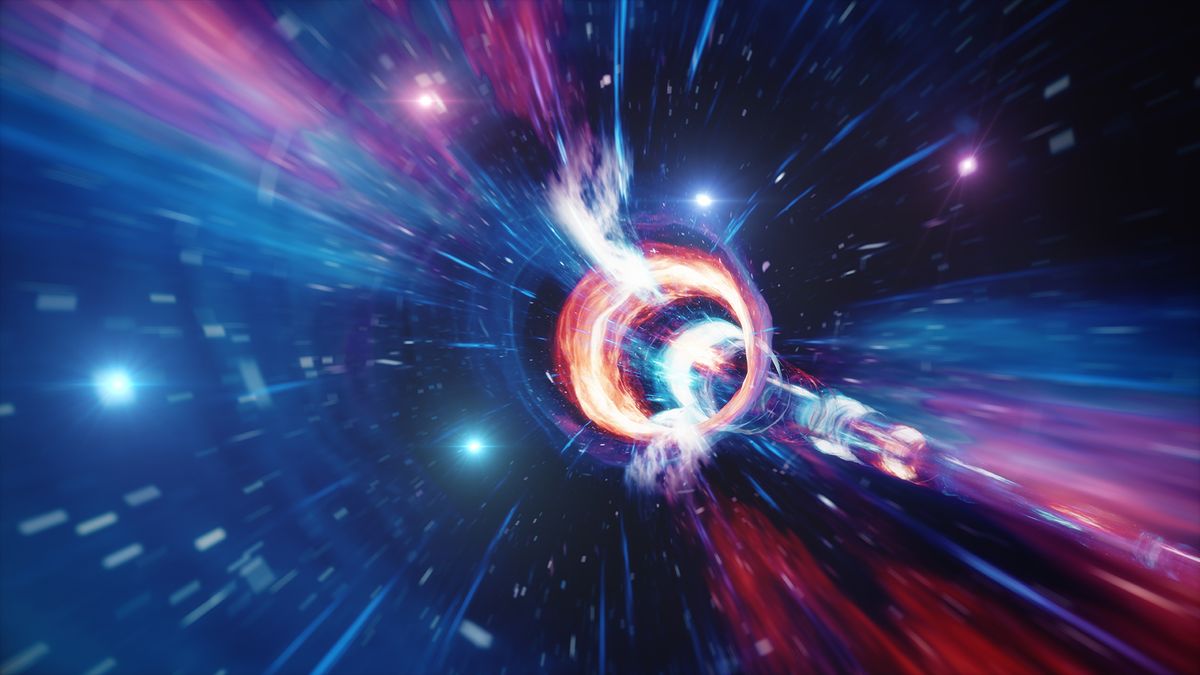 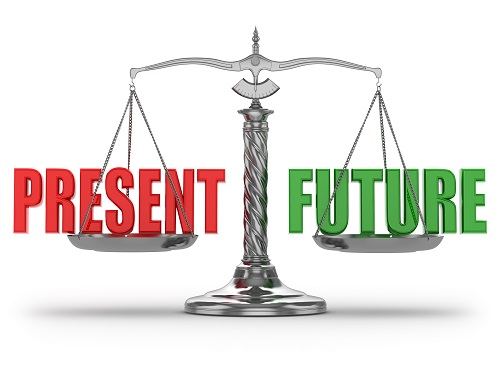 “Houston–we have a small problem here ” –as far as theoretical physics is concerned it could make sense –the massive problem is we are organic carbon based entities not robots with an advanced CPU in our brains and are therefore influenced by the Sun/Moon and natural forces at work on this planet Earth . While science like quantum physics can explain minute detail relating to scientific actions here and in space – we as flesh & blood entities must FEEL those things to be affected by them . We feel time passing as we get older in aches & pains… Read more »

Pentagon orders to suspend US Military ‘Exercises’ on the Korean Peninsula

Bill Gates wants to get rid of Crypto-Currencies

Israel is ready to take the World into the ‘Dark Abyss’