for up to US$350 million the giant oil field is likely to leave China delighted, the USA irritated, and Iraq’s oil industry still unable to achieve any of its key oil output goals for now.

It saw its true genesis in 2009 when IOCs in many cases were asked to make large upfront payments as part of their bid, which would supposedly be repaid at a later date.

This is the key reason why so many major Western oil companies have exited Iraq in recent months, including ExxonMobil.

As highlighted in 2019, ExxonMobil had been desperate to get out of the key project vital to Iraq’s plans to dramatically increase its crude oil output – the Common Seawater Supply Project (CSSP) – for years in order avoid any reputational damage either to it or to the U.S. that its involvement may have led to.

It was clear that Iraq was not going to address the risk/reward matrix by allowing USA or E.U. lawyers and accountants to be brought in to look over the legal agreements pertaining to the Project or to be involved in the accounts.

Then ExxonMobil made it clear to the Iraqis that it did not want to continue its involvement in the CSSP and it also lost its interest in continuing with its stake in West Qurna 1.

The breadth and depth of Iraq’s endemic culture of corruption is evidenced even on the crucial issue of its own security, as highlighted by local news reports.

This resulted in a situation that hundreds of millions of dollars over the years given to Iraq by the West specifically to maintain its F-16 fighter plane fleet instead ended up in the bank accounts of all layers of management involved in the program locally.

So much money was stolen that by the middle of 2020 only seven jets out of the fleet – just 20% of the total – were still able to fly without serious risk of crashing.

This creates the perfect environment into which China and Russia see opportunity to project their influence, and so it has been with Iraq’s oil sector, which – with an average lifting cost per barrel of crude oil of around US$1-2 (operating cost excluding capital expenditure) – offers the lowest development costs in the world, along with Iran and Saudi Arabia.

Originally West Qurna 1 was thought to have around 9 billion barrels of these reserves, but earlier last year Iraq’s Oil Ministry said it has plans to boost the field’s crude oil production capacity to more than 700,000 barrels per day (bpd) over the next five years.

This opportunity led China, in the shape of PetroChina – the listed arm of the China National Petroleum Corporation – to buy a 32.7% stake itself in the field at around the same time as ExxonMobil took its stake and to establish itself as the dominant force on the site even before ExxonMobil decided to pull out of the oil field and of the CSSP.

As analyzed in depth in my new book on the global oil markets, the strategy employed to effectively sideline ExxonMobil is one that China has repeatedly used in similar situations across the Middle East, with a key element being the often surreptitious and gradual acquisition of a range of huge ‘contract-only’ awards made to Chinese companies.

The most notable of these was the US$121 million engineering contract to upgrade the facilities that are used to extract gas during crude oil production to the China Petroleum Engineering & Construction Corp.

Similar ‘contract-only’ deals have been done by China across Iraq, including for its super giant Majnoon oil field, to another hitherto unheard-of Chinese firm – the Hilong Oil Service & Engineering Company.

These deals done with lesser-known Chinese companies, in addition to the official production exploration and development deals done by the big Chinese oil firms, mean that whichever Western company was also involved on a site, it was China that was in charge. 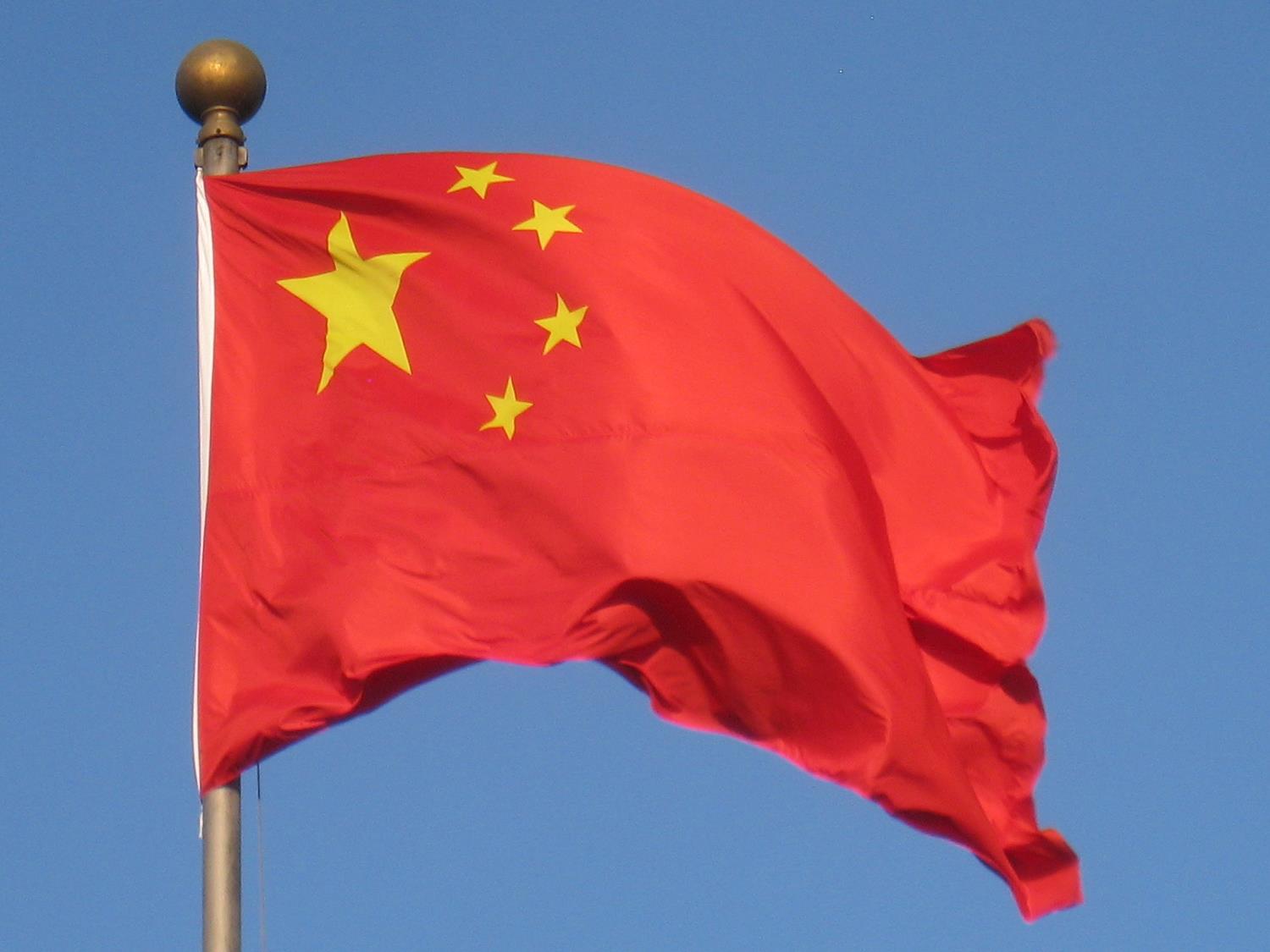 China has money to develop, mainly US dollars that it can’t get rid of?