Hopes that rock-bottom relations between Moscow and Washington can be turned around are unlikely at present, a top Russian politician has claimed, arguing that only when a new world order is established will there be less conflict between the two states.

Speaking as part of an interview with Ukraina.ru earlier this week, Aleksey Pushkov, a close ally of President Vladimir Putin, who previously served as chairman of the State Duma Foreign Affairs Committee, cast his view on the current power dynamic on the world stage.

The USA hegemony is gradually losing its position in the world. They suffered a very serious defeat in the Middle East, they lost Syria, they lost the battle for Afghanistan, they were forced to withdraw almost all of their troops from Iraq at the end of 2021.

According to the Russian senator Pushkov, US officials are trying to maintain their dominant influence by having conflicts simultaneously with Russia and China, although with different degrees of intensity.

The USA no longer treats us as a secondary power. The Washington regime treat Russia as a paramount power, which is why they cite Russia, not China, as one of the main problems facing the Biden administration in 2022.

As I understand it, they now want to solve the ‘Russian problem,’ that is, to subjugate practically all of Europe, pushing Russia to its very outskirts. This is exactly what they need Ukraine for. The next phase will be a political or even military confrontation with China.

Pushkov added that America’s political and financial elite believe that they are the only ones who can run the world, and do not intend to let anyone else take the helms.

So, until a new world order is established in which the USA is weaker and its role is diminished, we will be in more or less acute political conflict with them.

His remarks come amid an increasingly tense stand-off between East and West, with senior American officials accusing Moscow of amassing troops and hardware near the Ukrainian border ahead of an invasion.

Last week, Biden threatened to hit Russian President Vladimir Putin with sanctions like “he’s never seen” before in the event of an incursion, which the Kremlin has repeatedly denied having any plans of staging.

Putin’s spokesman, Dmitry Peskov, warned against a move such as this earlier this month, stating that the imposition of sanctions against the head of state and against the leader of Russia is a measure that is comparable to severing relations.

I hope that the “new world order” which Mr Pushkov awaits will NOT include the decadent and depraved uber-liberal agenda and morals that UK, USA and EU are currently pushing – which no respectable society has embraced in thousands of years of civilization. 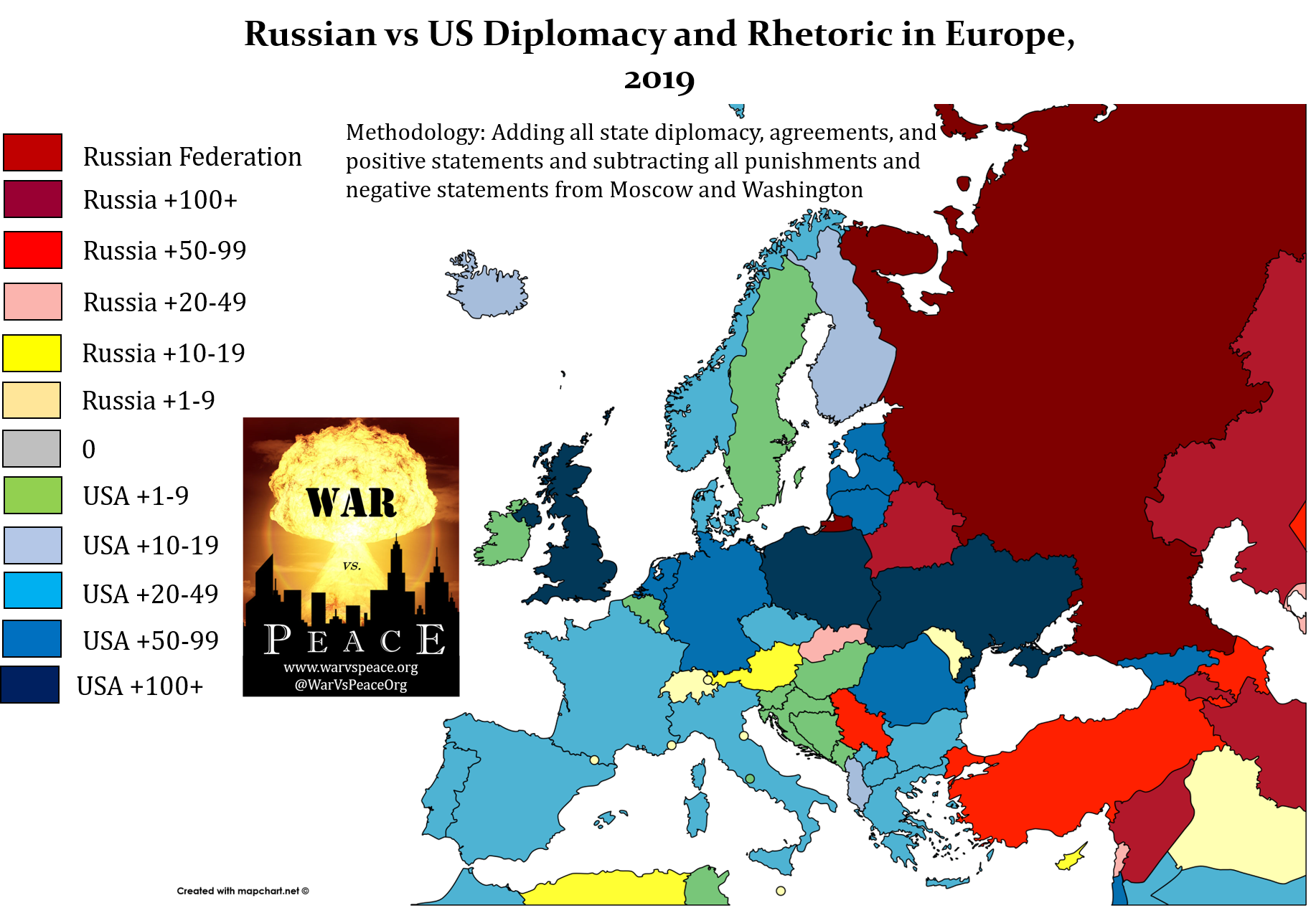 Wipe out the Khazarian crime rings?

Aleksey Pushkov is the fifth or sixth Russian politician coming up with true statements. When compared with their European counterparts shitty talk is like walking inside a kindergarten. No kidding.

The truth will prevail in the end?

New World Order is literally what it means, a post World Order not dominated by Anglo-US power structures. I used to think the NWO was some kind of conspiracy that was real. And IT IS. But the current state of affairs with the pandemic and geopolitical tensions could be said as the START of the NWO. The US Anglo axis wants to create their own NWO.