A report out of Chicago last week about a judge ordering a mother to temporarily lose custody of her son for refusing to get the Covid-19  vaccine — and then reversing his decision — has some parents questioning the possibility of such a ruling.

Assuming no laws are in place requiring either the parents or child to get the vaccine, the judge then determines what arguments parents have either for or against getting the shot.

The FDA is seeking to expand emergency approval of Pfizer’s Covid-19 vaccine to younger children ages 8 and up, sources told Fox News in August, 2022. The vaccine is currently eligible for children as young as 12, and trials are underway in younger age groups.

An unvaccinated father in New Brunswick, Canada, lost custody of his children, including an immuno-compromised 10-year-old, after a judge ruled in favor of the mother late last month.

The parents, who were not identified in the court ruling, had separated in 2019 but shared custody of their three kids.

Last year, the mother asked to have the custody agreement changed because the father and his new wife refuse to be vaccinated and in light of their daughter’s ongoing treatment for non-cancerous tumors in her blood vessels, according to CBC News. 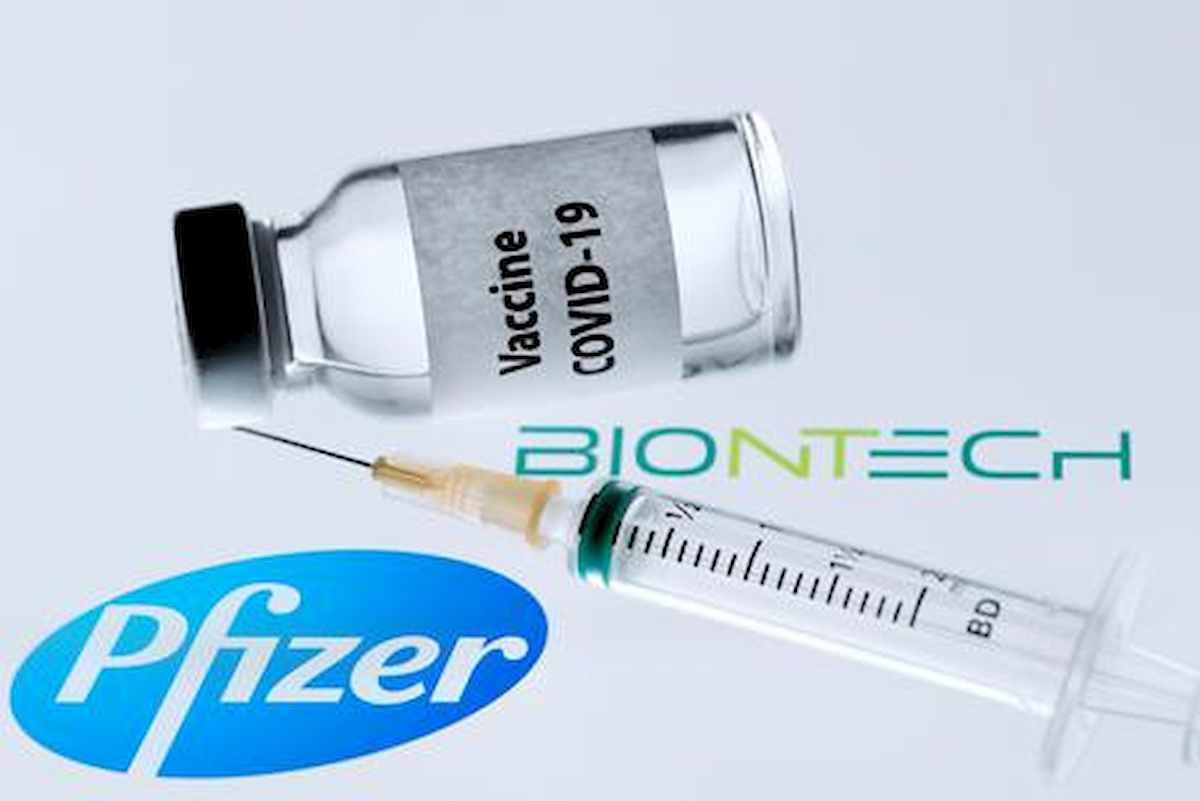