The national carrier of Pakistan may purchase Sukhoi Superjet 100 (SSJ-100) planes, according to Russian Industry and Trade Minister Denis Manturov, who is currently in Islamabad on an official visit.

Pakistan Air officials said last week that 6 to 16 aircraft could be supplied on both wet and dry lease with an option to purchase. 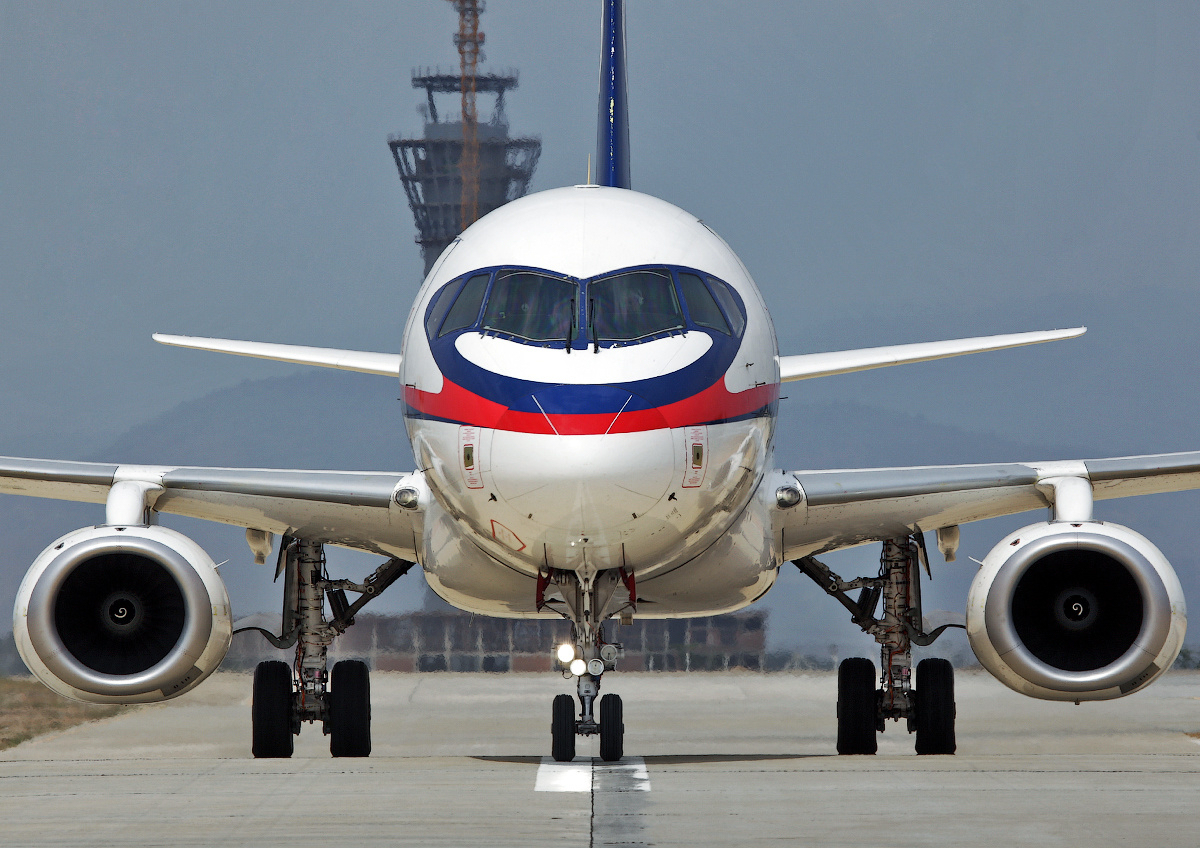 The range of the base version is 4,400 km with the capacity to seat 98 passengers.

The aircraft is in service with airlines in Indonesia, Laos, Mexico, Ireland, and Russia. The jet’s largest operator in Russia is Aeroflot.

Moscow and Islamabad signed their largest-ever cooperation deal this week, worth billions of dollars, to expand trade and business ties. The deal includes huge investments in energy, rail and steel industries.

The deal comes as a 64-member delegation, led by Russian Minister of Industry and Trade Denis Manturov, is in Pakistan on an official four-day visit.

As part of the agreement, Russia will provide financial assistance worth $1 billion for the rehabilitation and upgrading of the Pakistan Steel Mills (PSM) project.

Looks good to me?

Equal competition between India and Pakistan?