First came intense, unprecedented heat, as Moscow baked in temperatures of 36°C (96°F) over the weekend. Then, on Monday afternoon, it was another story altogether, with flash rains flooding the city and causing traffic gridlock.

One of the capital’s main thoroughfares, Vernadsky Avenue, was turned into a lake, blocking traffic and became impassable by car.

At Yasenevo Metro Station, in the south of the city, water poured down the steps, flooding the concourse. The station was forced to close.

Nearby, a shopping center was turned into a waterfall and shoppers were drenched as rain cascaded through the ceiling.

Just outside the city, heavy winds destroyed everything in their path, even bringing down a crane at a construction site.

In Shchelkovo, just to the east of Moscow, lightning struck a transformer substation in a residential area, causing a deafening bang and a fire.

On Pravda Street, in the northern suburbs, heavy winds caused the roof of a building to collapse onto the street, with debris landing on cars.

However, one of the city’s more daring residents welcomed the rain as an opportunity to go for a swim. 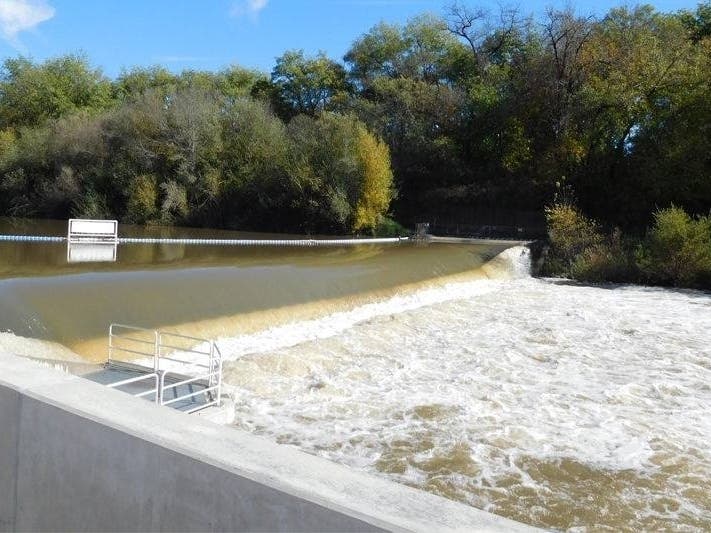 Lots of geoengineering going on. The sky is always filled by artificial clouds. The sun shadowed. Please look up, no blue skies anymore. Oh yes, the fault is of CO2, a beneficial molecule that feds plants. In the meanwhile the elite have already invested trillions ($) in new alleged ecological solutions and energy alternatives to force governments to buy their products. Artificially manipulating the weather will help convince people the existence of “climate change”. But never mention that it is made deliberately (by the elite). Just accuse the innocent CO2. People did not study sufficiently science and so they can… Read more »

Keep up your frequencies and time will tell.
‘

Boeing decided to wait 3 years to Fix the Defective Alert...