With nearly half of adults saying they’ve tried the drug, and the Biden administration’s announcement of a blanket pardon for those convicted of possessing it, reversing decades of federal prohibition.

Cannabis is now officially finding unprecedented acceptance in a country that once exported its DEA war on soft drugs policy around the globe.

Cannabis use has reached an all-time high in the USA, with a 2021 Gallup poll showing 49% of American adults had tried it in their lifetimes, and that number is only expected to grow.

Around 43% of men and 42% of women between 19 and 30 have used it in the past 12 months. In Vermont, which has long allowed medical cannabis use but just legalized it for recreational use this month, there are more users than abstainers under 30.

Five more states are poised to legalize recreational cannabis use in the midterm elections. If those measures pass, it will be legal for about half (49%) of the US population, the National Organization for the Reform of Marijuana Laws (NORML) told The Hill on Tuesday.

Perhaps unsurprisingly, legalization correlates with increased consumption – by a margin of about 20%, according to research published last month, while another study found a 25% spike.

Accordingly, in Texas, where the drug is still totally illegal, just 13% of adults and 26% of young people reported use within the previous year, federal data shows.

While the numbers appear to show marijuana use at an all-time high among Americans, increased self-reporting is also a product of the demise of the stigma (and legal penalties) associated with being a user.

Merely possessing small amounts of the substance has landed people in prison for decades – even through the 1990’s, with the help of then-US Senator and current President Joe Biden’s mandatory minimum sentencing laws.

The marijuana boom has allowed patients with difficult-to-treat medical conditions like cancer or epilepsy to access what could be life-saving medicine without risk of prosecution or social stigma.

However, some medical professionals fear the risks associated with cannabis have been minimized in the rush to over-correct for a century of prohibition.

A 2013 federal report found as many as 30% of regular users may be diagnosed with marijuana use disorder, meaning their drug use interferes with daily government designed activities.

Its plain crazy the banning of a plant for so many years and the criminal responce to smoking it, just crazy politics. I expect marijuana consumption will be blamed for the obesity epidemic in the USA while in fact its the crap processed foods.

There have been a number of studies and well thought out experiments which show conclusively that drug use is linked to the environment. The worse it is, the more drugs animals of any sort will use, and the better the environment is, the less they will use. The major problem with weed is that it is very bad for your brain while you are still young, over-consumption before the age of around 26, can do damage, no one wants to know about it, but it’s the case. When you are older, it is a relatively benign drug, compared to alcohol… Read more »

I agree with Visbhume,s post on Marijuana that it has its medical uses in brain disturbances/fits/seizures/epilepsy and also sleeping pills and having worked in a hospital watched someone die of alcoholism over several days — moaning with pain as the pain killers had no effect due to his organs rotting away. A dangerous US drug is Fentanyl and the article in American Investment website — investmentwatchblog.com lists 1700 Texans dying from an overdose last year and Feb. 2021 thru Feb.2022 lists over 75.000 Americans dying from it – read the full article and would any Americans like to comment on… Read more » 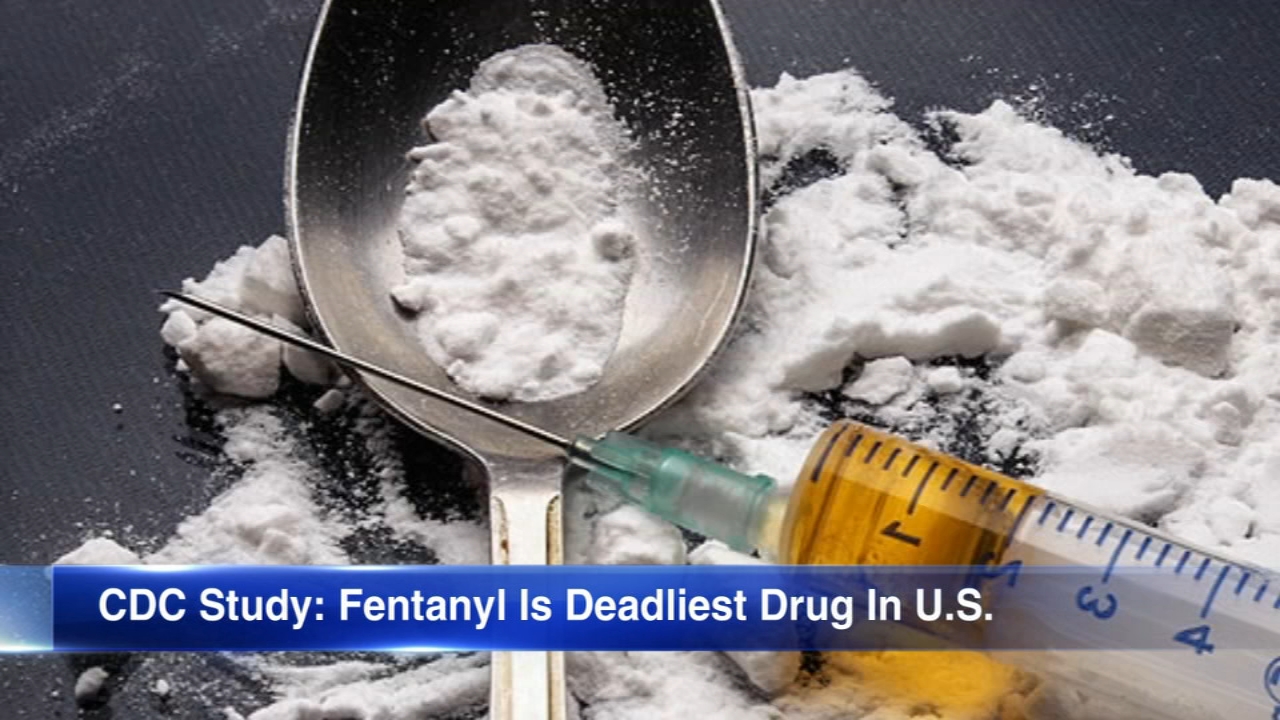 Europe becomes top US Oil consumer after sanctions on Russia