The South Korean government has enacted Seoul’s so-called Anti-Google Law. That means no more commissions to the big boys, and bigger margins for the little guys.

Prior to the passage of the new law – in fact, a revision to an existing act – his firm Kokkiri (“Elephant”), like all other app developers, was required to pay 15% of sales in commission to Apple and Google.

App developers in South Korea, even if they run on Apple’s iOS or Google’s Android, can henceforth use their own, or third-party payment systems.

And as the first major economy to take such action against the two global platform giants, South Korea’s action has no doubt provided food for thought for lawmakers and regulators in other parts of the world.

One week after the legislation was passed, the country’s star homegrown platform – KakaoCorp, which started as a free messaging service and has since branched out into everything from taxi hailing to online banking – found its dominant position in multiple sectors under discussion by lawmakers.

Meanwhile, Kakao’s chairman has reportedly been summoned to attend a National Assembly hearing next month amid the end-of-year parliamentary audit.

While the move against the global big boys had been long brewing, the new focus on local champ Kakao has surprised the market.

Platform companies, such as Google, YouTube, Airbnb and Alipay ease business by enabling interactions between two or more parties. The model, beloved of Silicon Valley, generates value by building up huge networks, but does not actually make stuff.

On August 31, South Korea’s National Assembly passed a revision to the Tele-communications Business Act, imposing curbs on the payment policies of Google and Apple.

Those policies require app developers to use only the tech giants’ proprietary payment systems on their mobile operating systems – respectively, Android and iOS.

Apple and Google require developers to pay commissions on these systems. The bill allows developers to use other payment options.

Pressure had been building internationally with regulators in multiple countries scrutinizing the two companies which dominate the mobile OS space globally.

The revision, which took effect 15 days after its passage in the Assembly, is designed to prevent the two mobile giants from “unfairly using their market position to force a certain manner of payment” upon businesses.

The move has been informally dubbed the “Anti-Google law” in Korea – possibly because the best-selling smartphones in the country, those produced by Samsung, use the Google operating system, Android, which is applied in 73%-80% of smartphones globally, rather than Apple’s iOS.

Samsung, despite its dominance in IT hardware – it is the world’s leading seller of both smartphones and memory chips – has been unsuccessful in promoting its OS, Bada, or in the broader platform space.

In a subsequent but related development on September 14, South Korea’s Fair Trade Commission announced a 207 billion won ($177 million) fine against Google for hampering competition in the smartphone market by prohibiting smartphone makers from loading modifications of Android, or other operating systems, on to their phones.

South Korea’s first industrial revolution took place under authoritarian governance in the 1960’s and 70’s, giving birth to the heavy industrial conglomerates, such as Samsung, Hyundai and LG, that would become the country’s economic locomotives.

The Korean government is more in line with what the EU is doing in trying to break up these monopolies – these eco-systems in their walled gardens – and open things up. 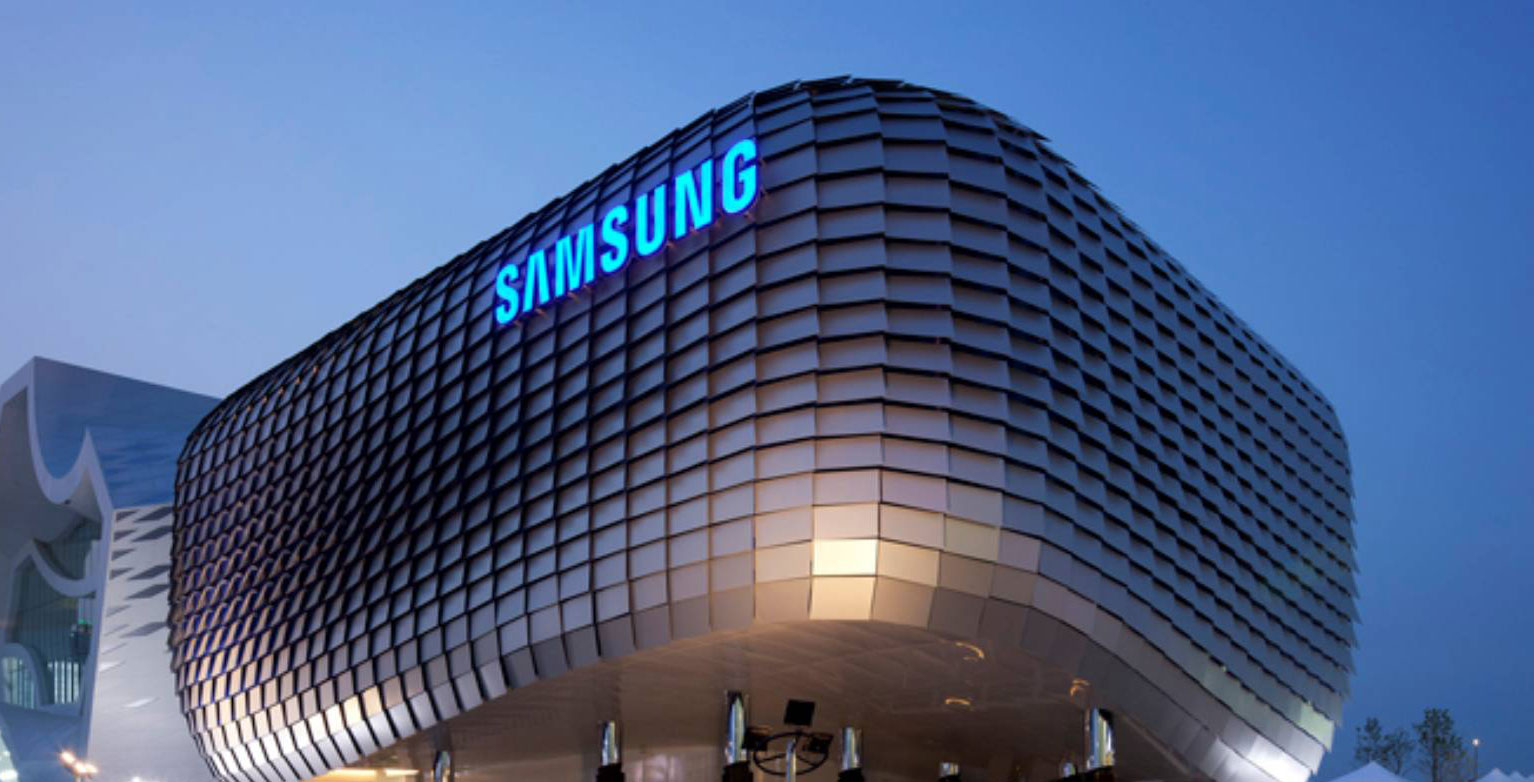 The Airline Industry is facing the Worst Crisis in its History

Washington pushes back on Cruise Line Industry’s efforts to restart in...