The Japanese government is expected to bar Russian President Vladimir Putin from attending the state funeral of former Prime Minister Shinzo Abe, if he desires to do so. Abe, was Japan’s longest-serving PM, but was assassinated earlier this month.

The Kremlin previously said Putin was not planning to attend the funeral, while the presence of other officials would depend on the protocol. However, Tokyo had already blacklisted the Russian leader over the Ukraine conflict.

After briefly serving as PM in the 2000s, Abe again held the office from 2012 to 2020, becoming the country’s longest-serving prime minister. He was killed during a parliamentary election campaign event in the city of Nara on July 8, 2022.

Abe met with Putin more than 25 times during his work as PM. In his condolence letter, the Russian president described Abe as an outstanding leader who had done a lot for the fostering of good-neighborly bilateral relations between our countries.

Abe would have been ideally placed to apologize for the colonization of Chinese Manchuria. He also did not get a peace treaty done with Russia. Abe was a failure because a new military alliance with the US, Australia, and India is no achievement, just more militarism. 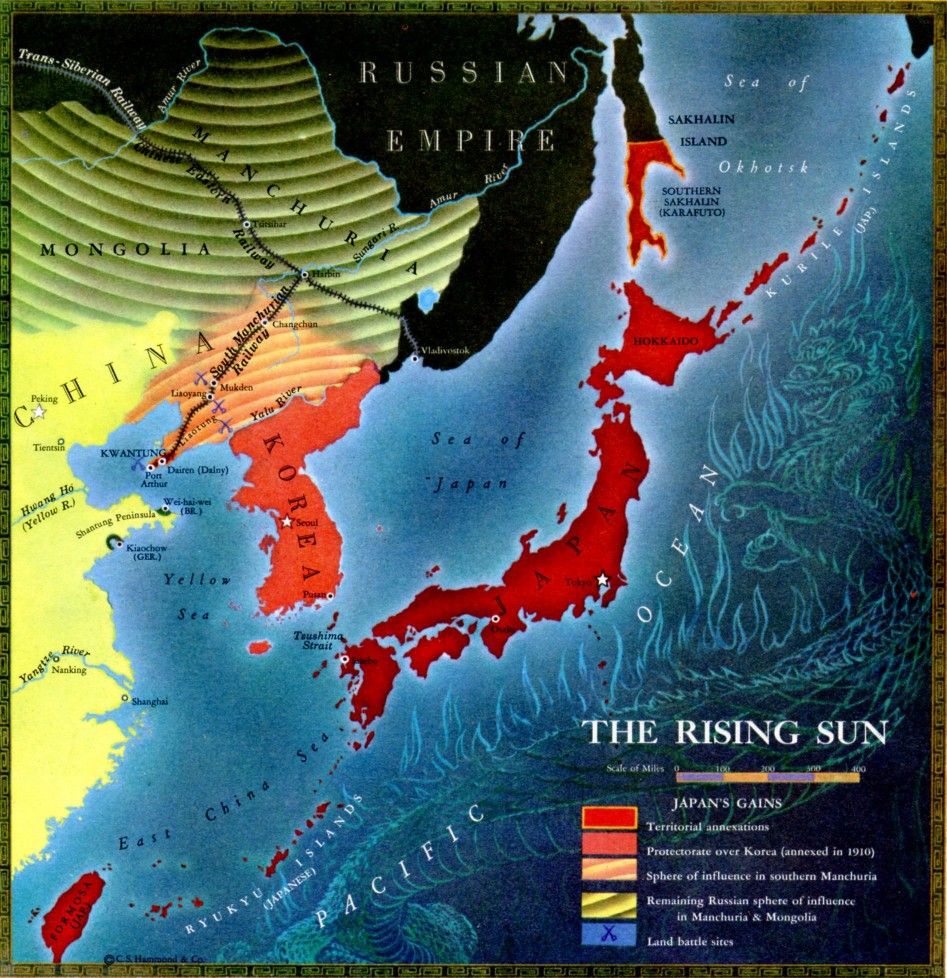 Japan lost its 2 nuts when US nuked Hiroshima and Nagasaki… now they lick US’s ass, what a disgraceful country Japan is… Well in that case maybe most of the Pacific nations should ban Japan, seeing as what THEY have done to the world will be remembered forever. The Japs where exceptionally cruel before and during WWII, unnecessarily cruel, yet now they want us to believe their a force for good and peace,

I have the original English edition ( Soviet import ) of the Soviet War Crimes Trials on those who took part in the germ warfare testing prison in China -it is so awful I could not possibly reproduce any part of it in public -exceeds by far those carried out by “Dr.” Josef Mengele . The Soviets dished out appropriate “Treatment ” to those Japanese convicted of the horrors there . For a idea of Japanese “group mentality ” read – “The Knights of the Bushido ” . It was a Japanese idea to “price cap ” Russian oil- Mr.Putin… Read more »

Western history is poisoned with lies and propaganda in order to glorify the crimes committed by its military forces over the past centuries.

Nice to know this for a fact, thx.