The USA and some European countries including Spain, Portugal, the UK, Italy, and Sweden confirmed rare cases of monkey-pox, a suddenly exposed African disease. The likelihood of transmission in the absence of close contact is considered to be low.

Doctors at Spallanzani hospital in Rome said they had diagnosed one person with monkey-pox after his return from a trip to the Canary Islands. Two more cases are suspected, but not confirmed, according to Reuters and the Italian daily newspaper La Repubblica.

Meanwhile, Sweden has confirmed a case of monkey-pox in the Stockholm region, according to a Swedish Public Health Agency press statement. The victim in Sweden who has been confirmed to be infected with the virus is not seriously ill, but has received care.

Swedish health officials say they reported the case to the World Health Organization (WHO) and European Center for Disease Prevention and Control (ECDC).

The ECDC surprisingly notes the unusually high frequency of human-to-human transmission observed in recently confirmed and suspected cases reported in Spain, Portugal, and the United Kingdom?

The likelihood of further spread of the virus through close contact, for example during sexual activities, is considered to be high, and that intimate contact during sex with infectious skin lesions seems the likely mode of transmission.

There is a far worse disease running rampant in the western world. It seems to be targeting the leadership of all political parties of all governments, banks, corporations, etc.

That disease is evil psychopathic lunacy. Who could ever deny it? The world is falling apart because of the policies and actions taken by those nut jobs. The world is a very dangerous place nowadays. Wake up people. See the truth. 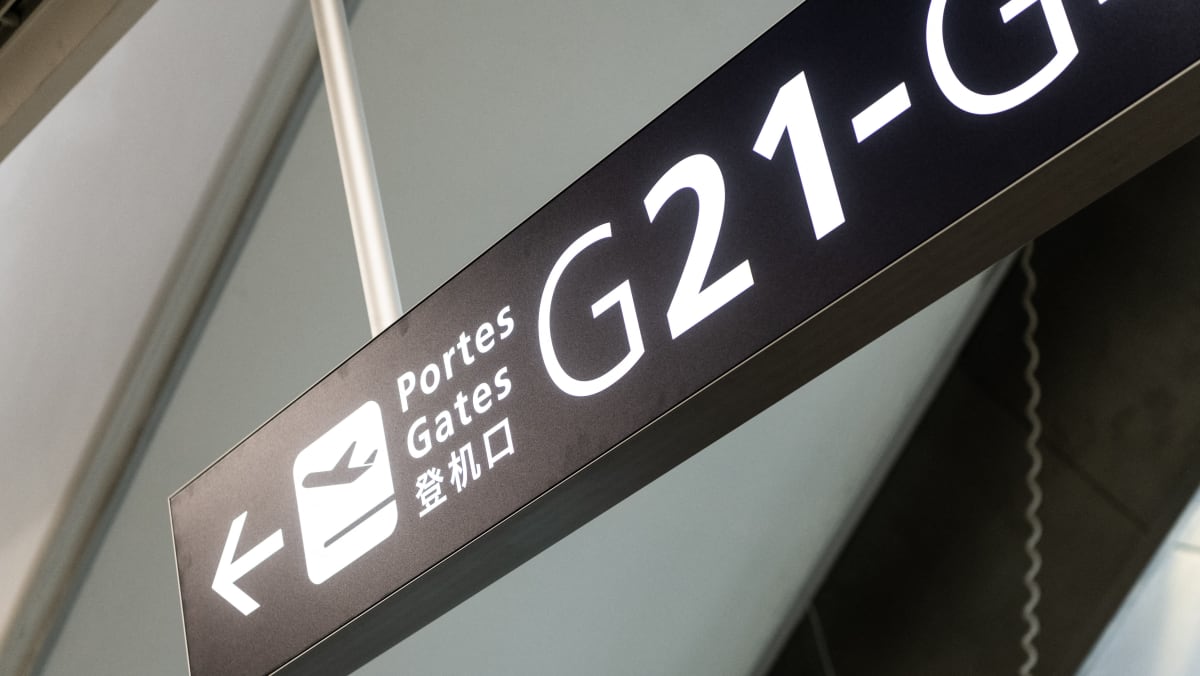 Those beta-boys in Europe have to stop getting freaky with monkeys.

Funnily it’s not reported in any African country yet.

That is how lies get revealed !