Over the summer, an explosion obliterated the Natanz nuclear enrichment facility in central Iran. Early sources placed responsibility for the July 3, 2020 strike on Israel, although responsibility is unconfirmed.

Yet Israeli Defense Minister Benny Gantz denied the allegation, saying “Not every incident that transpires in Iran necessarily has something to do with Israel?

BBC reporter Jiyar Gol said he received an email from an unknown group called the Homeland Cheetahs that claimed responsibility for an attack on the Natanz nuclear site two hours earlier.

It was only several hours later that Iran’s Atomic Energy Organization announced that there had been an explosion at the Natanz nuclear plant. The group is likely not real, but the email shows that someone knew about the act of sabotage long before it happened. 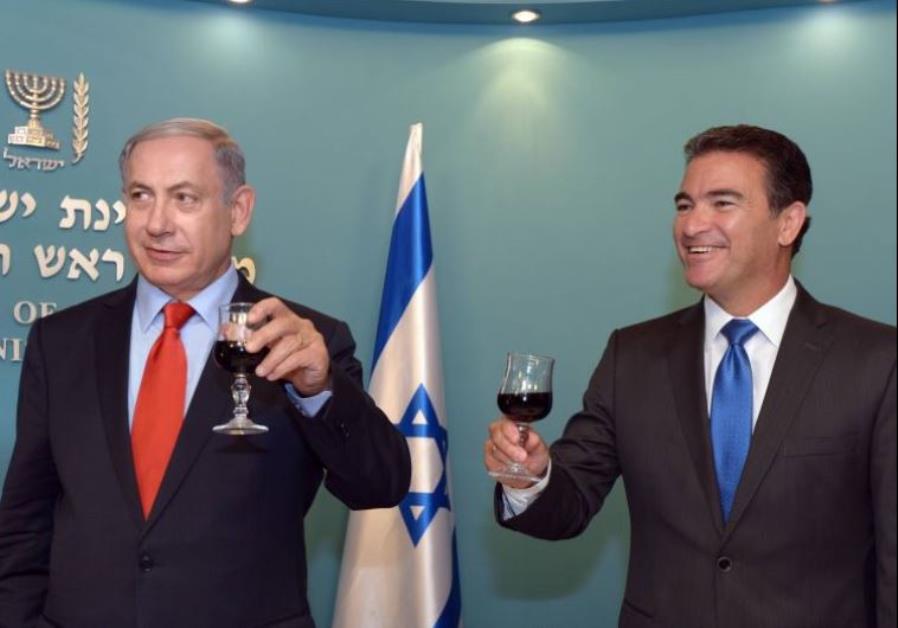 An unnamed Middle Eastern security official told the Washington Post, “There was an opportunity, and someone in Israel calculated the risk and took the opportunity.”

It housed machines that formed a part of the nuclear reactor France was selling to Iraq. The explosion set back the Iraqi nuclear program.

According to Bergman the switch to target assassinations began with Yehia al-Mashad, an Egyptian nuclear physicist who was hired as a senior scientist in Iraq’s nuclear program.

Allegedly, the Mossad began to follow him in early 1980, tracking him for about four months. Then they allegedly killed him in a French hotel by cracking his head with a large, heavy ashtray.

Six months later, the Mossad allegedly checked off the second name on its list: Abd al-Rahman Rasoul. Rasoul was a civil engineer in charge of the construction of buildings for the nuclear project.

He was shot to death but a postmortem found a strange virus in his system. He reported feeling like he had food poisoning. In a way, he did. The next to die was Salman Rashid al-Lami.

Al-Lami was an engineer who was training to enrich uranium in Geneva. But Switzerland was no safer than France for an Iraqi nuclear scientist. He was killed by a mysterious virus.

Three decades later, the pattern would repeat itself.

Almost exactly 30 years after Yehia al-Mashad, the Mossad allegedly detonated a remote controlled bomb planted on a motorcycle next to the car of Massoud Ali Mohammadi. The bomb killed the Iranian physicist.

Ten Iranians who were accused of working for the Mossad were arrested.

One of them, Jamali Fashi, said in a confession that aired on Iranian state TV and cannot be independently verified, he was given a computer by the Mossad in general and instructions to assassinate Ali Mohammadi. Fashi was convicted and hung in 2012.

In November 2010, a motorcycle was again used to kill Majid Shahriyari. Motorcycle riders attached a magnetized bomb to his car.

The future head of Iran’s Atomic Energy Association, Fereydoun Abbasi-Davani, escaped being killed in the same way on the same day when he jumped out of his car.

In the fourth assassination attempt with a motorcycle, the Iranian physicist and nuclear scientist Darioush Rezainejad was killed when two gunmen on motorcycles shot him. Rezainejad played a key role in Iran’s nuclear program.

A source in Israel’s intelligence community told Germany’s Der Spiegal that Mossad was behind the assassination of Rezainejad.

Again employing a motorcycle and a magnetized bomb, this time placed on the roof of the car, Mostafa Ahmadi Roshan, a scientist involved in purchasing equipment for Iran’s nuclear program, was assassinated on January 11, 2012. Thirteen were arrested two weeks later on suspicion of working for Israel.

In November 2011, Major General Hassan Moqqadam, a pioneer in Iranian missile development, was killed in a massive explosion at a military arms depot that houses Iran’s long-range Shahab missiles.

That was the second time there had been an explosion at a Shahab missile base. Time magazine revealed that a western intelligence source said that he assumes Mossad was behind the explosion.

Two senior officials in the Obama administration told NBC news that the assassinations were carried out by the Mujahideen-e-Khalq (MEK), an Iranian opposition group that spent many years on America’s terrorist list. They also alleged that the MEK was “financed, trained, and armed” by Israeli intelligence.

In Iran, as in Iraq before it, assassinations proved insufficient to kill the nuclear program. But history has shown us, the pattern of extra-judicial killings and covert strikes will endure.

Why is Israel allowed to hold Nuclear Bombs?

India continues to Trade with Russia in Oil despite US Warnings

US Government is Creating a Climate of Fear to Plunder Society